The 2014 season is behind us and the forthcoming year of racing is approaching. As most people know there isn’t much ‘off’ during the off-season, and as we look to build on a successful end to last years campaign plenty has been happening in the team camp.

Taking a fairly radically different approach to winter training compared to recent years we have had to adjust our nutritional intake accordingly. Clearly a winter training in Europe requires a slightly different fueling strategy to one spent in the sun and scorching temperatures of the Western Cape in South Africa.

What is easily forgotten when training in the cold is to remain hydrated. You may not feel like drinking but your body will still be sweating to a degree and you need to replace those lost fluids. During longer sessions where carbohydrate intake is required we’ve been consuming the TORQ Natural energy. We have opted to use this because being unflavoured it tastes very similar to water which we like when out training, it is refreshing and good for a mouth swill.  Also because, unlike TORQ’s flavoured counterparts, it just contains maltodextrin (as opposed to a maltodextrin:fructose blend, more below) which has a carbohydrate ceiling absorption rate of 60g per hour. None of our sessions to date have been performed at very high intensity for extended periods, in the cold, so consuming 60g of carbohydrate an hour is sufficient to maintain performance throughout the session. 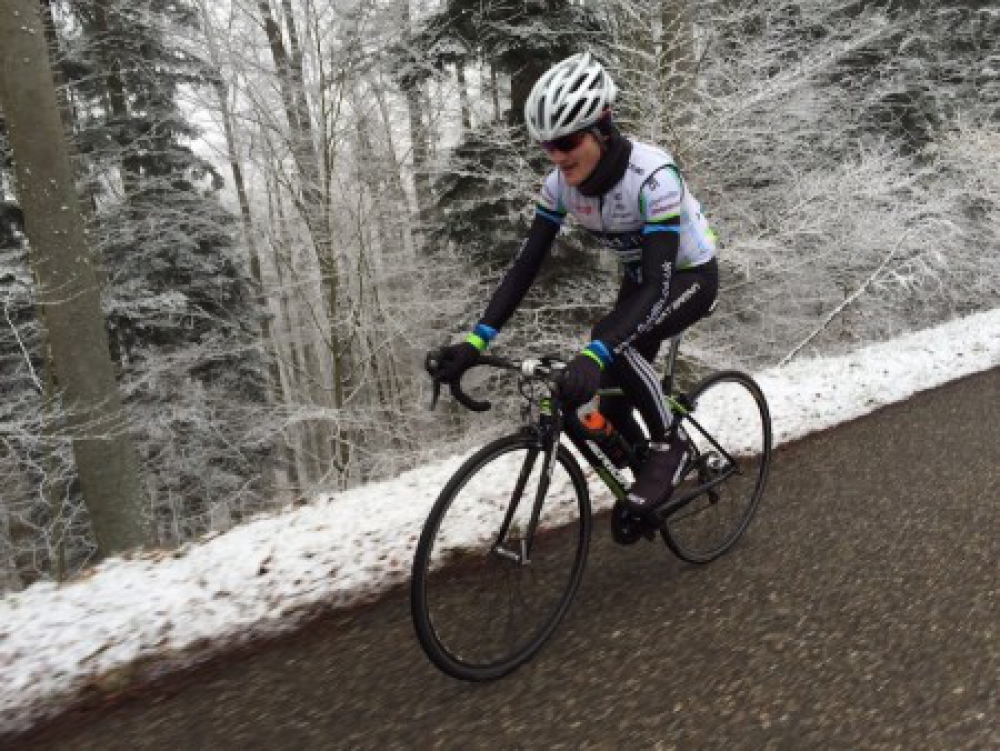 However compared to previous winters in warm Stellenbosch, and with more intense training performed in warmer temperatures closer to the season, our hydration strategy differs. We will move more towards TORQ’s flavoured energy, our favourite being Natural Orange. Unlike the Natural unflavoured, the flavoured energy contains electrolytes (sodium, potassium, magnesium, calcium being the most common) which are highly effective at keeping the body hydrated when sweat rates are high. Flavoured also contains fructose, so balanced with maltodextrin, it allows for a higher carbohydrate absorption rate per hour, 90g compared with 60g. This is also absorbed more quickly into the body meaning less chance of stomach problems, and therefore providing performance benefits when training or racing at a high intensity.

Not to be over looked in our training is recovery. This is the time our bodies are adapting to the work we have put in to help make us stronger and faster. An athlete without recovery is either an over trained athlete or a plateaued athlete in my opinion. As hard as I often find it to put my feet up and leave the bike inside or the dumbbells on the rack, once you have a solid recovery plan to complement your exercise plan you’re on to a winner. The first stage of our recovery strategy starts as soon as we walk in the door, in those magic thirty minutes when the body is able to rapidly convert carbohydrate to replace depleted glycogen stores. We use TORQ Recovery which contains a 3:1 carbohydrate to whey protein blend. Whey protein is an extremely fast absorbing protein allowing for rapid muscle repair due to the delivery of necessary amino acids. My personal favourite is Strawberries & Cream but you quite frankly can’t go wrong with any, they taste that good! 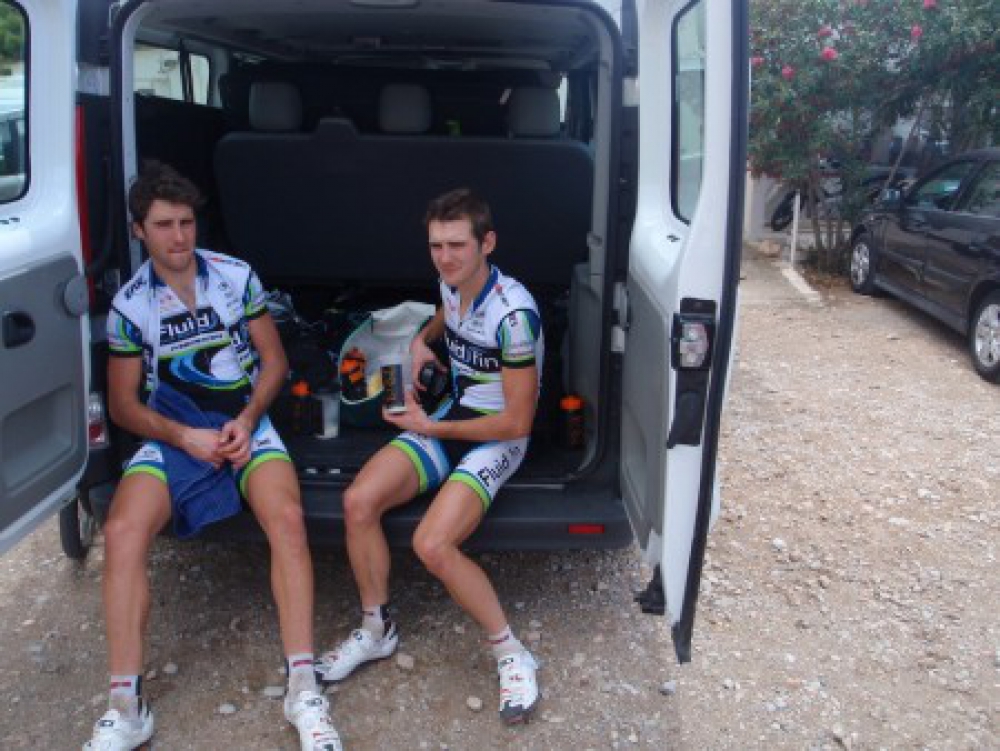 Stay tuned for a guide to our in-race fuelling strategy at a later date.