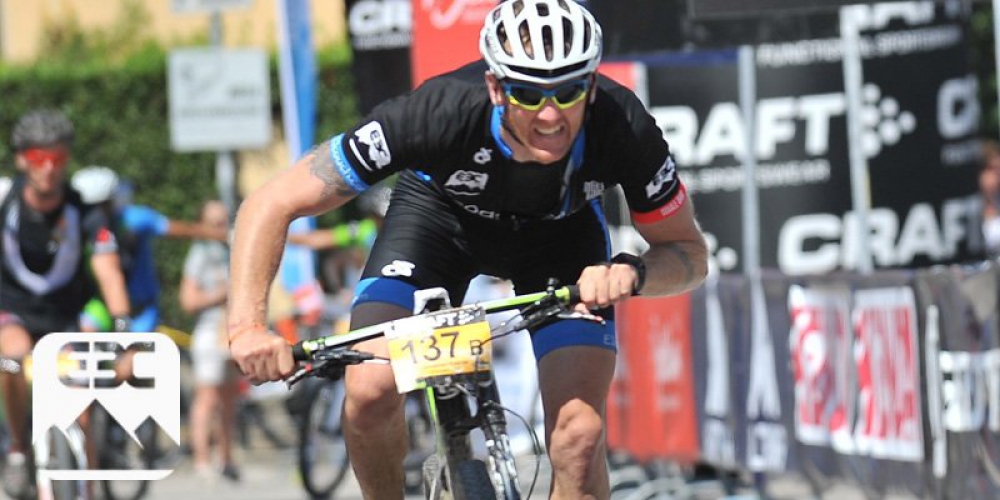 E3Coach.com works with a wide range of athletes within MTB we cover, XC, Marathon and Stage racing.

With over 12 years working within the endurance sports industry Jon through E3Coach.com brings proven professional quality coaching and training to The Chase.
Jon's own Endurance sports history covers a wide range of sports: racing as a sponsored Ironman athlete for 3 years qualifying for the 70.3 World Championships, finishing 8th in the first ever off road Ironman, Road racing, Racing Stage Mountain bike events (Lanzarote and Transalp), Jon loves taking part in Team XC events getting wins at Bike Fest and Torq in your Sleep in 2015, says keeps a real fun focus on these races.
When not competing Jon has been recognised within the industry with a 220 Triathlon Awards nomination for Outstanding Contribution to Triathlon 2010, Wiltshire and Swindon Coach of the year 2010, Worked through British Cycling Qualifications, British Triathlon Qualifications, obtaining a sport science degree and setting up Salisbury Triathlon club in 2007 and Salisbury Road and Mountain Cycling Club in 2011.
Jon has spent time running training camps in the French Alps for 7 years, Tenerife and Spain for 4 years, he has traveled to Everest Base Camp, Mount B,lanc twice, Mount Toubkal Morocco, always looking for an adventure.

Jon has worked as Mulebar head coach while running E3Coach.com and has worked promoting brands such as KitBrix, Active Bod and others as an Ambassador.
To finish Jon has a family of 4 children which keeps him grounded and understanding the importance of family while trying to keep fit and healthy.

Pic below finish of Transalp 2015 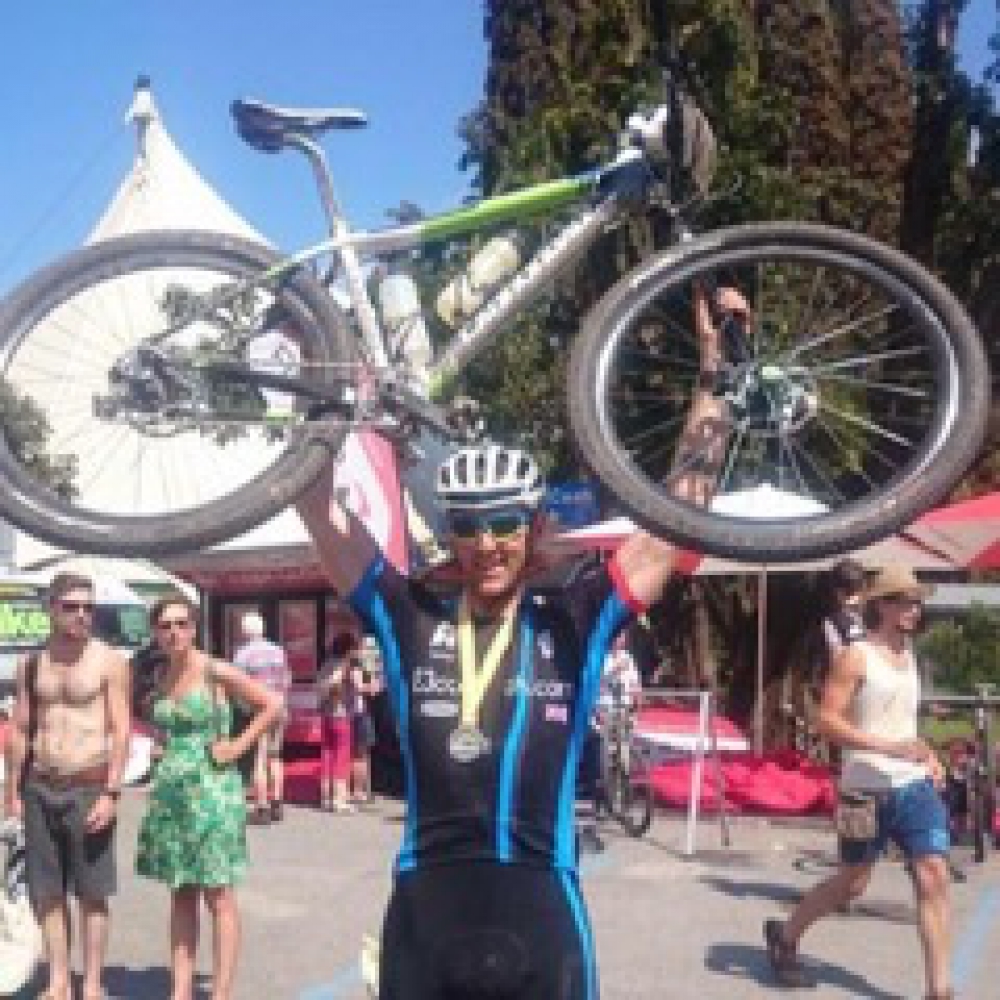 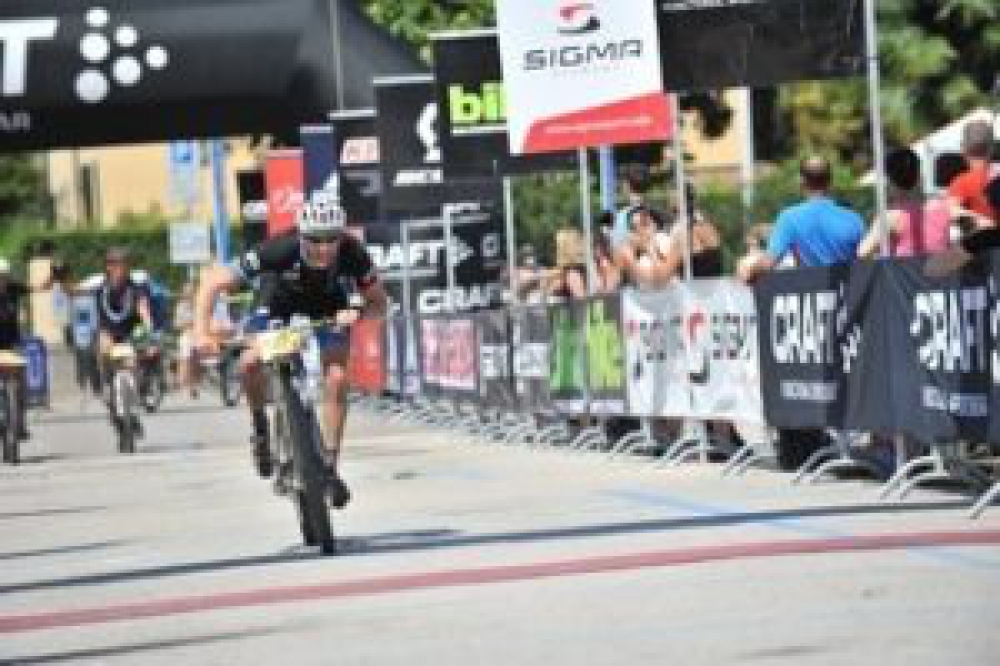