Earlier this year my dad got the chance to talk to one of his heroes, Tim Gould, and he asked him for advice. “Train harder to make the racing easier,” Tim, told us and that’s what I’ve been doing ever since.

After a hard race in the Swiss Cup, Gränichen I was starting to feel stronger as my training became more consistent. With no illnesses slowing me down or keeping me off the bike, I’ve been able to string together a run of sessions.

The benefit was clear last weekend. I took my first win of the season on a course I know well having finished second there two years ago. The course in Grafschaft is a climber’s XC course. If you have a poor start, you’ll get back to the front if you can climb well. That’s exactly what happened. I was last away from the grid and first at the top of the first big climb. From then on, it was a case of head down and see who could climb with me.

By the end of the second lap, Pepe Rahl was the only one who could hang on. Pepe has quite a few national junior championship medals to his name and is strong rider in the Bundesliga. It would take a big effort to shake him off my wheel. 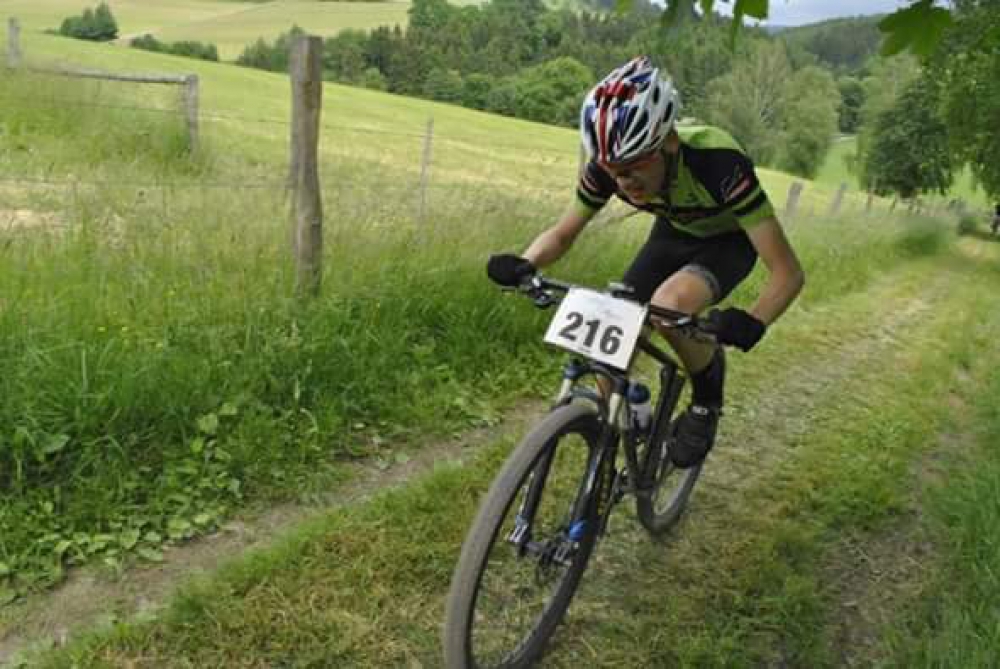 I kept on winding up the pressure on each climb until eventually he’d had enough and I had a gap of around 10 seconds. He fought hard, he always does, but I had the legs and could gradually open up the gap to such an extent that he cracked and settled for 2nd place.

What a relief to get a win, it’s been a while! 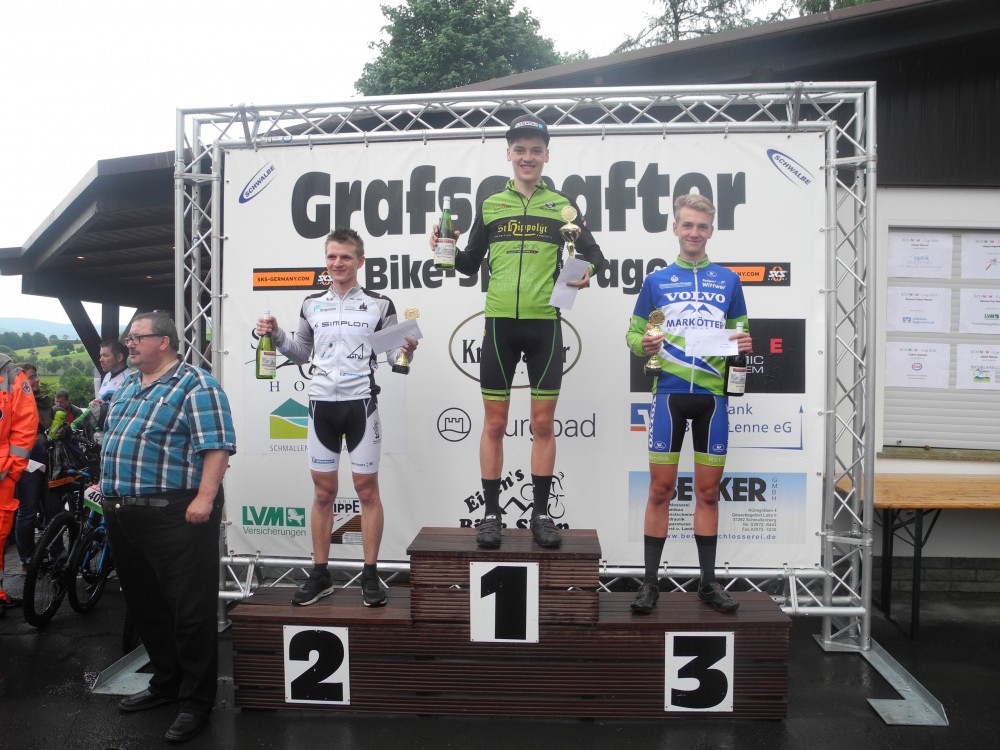 Next stop, Bike the Rock!

This weekend I’m off to Heubach for Bike the Rock. It’s round three of the KMC International Bundesliga and promises to be a great event and a hard race.

I’m looking forward to this year’s race more than ever because we’ve got Jason Bouttell along with us. It’ll be great to practice on the course together.

After Heubach, Jason and I are doing a few days training together around the Odenwald before we head off to Kitzbühel Kitzbüheler Alpen XC on 26th June. 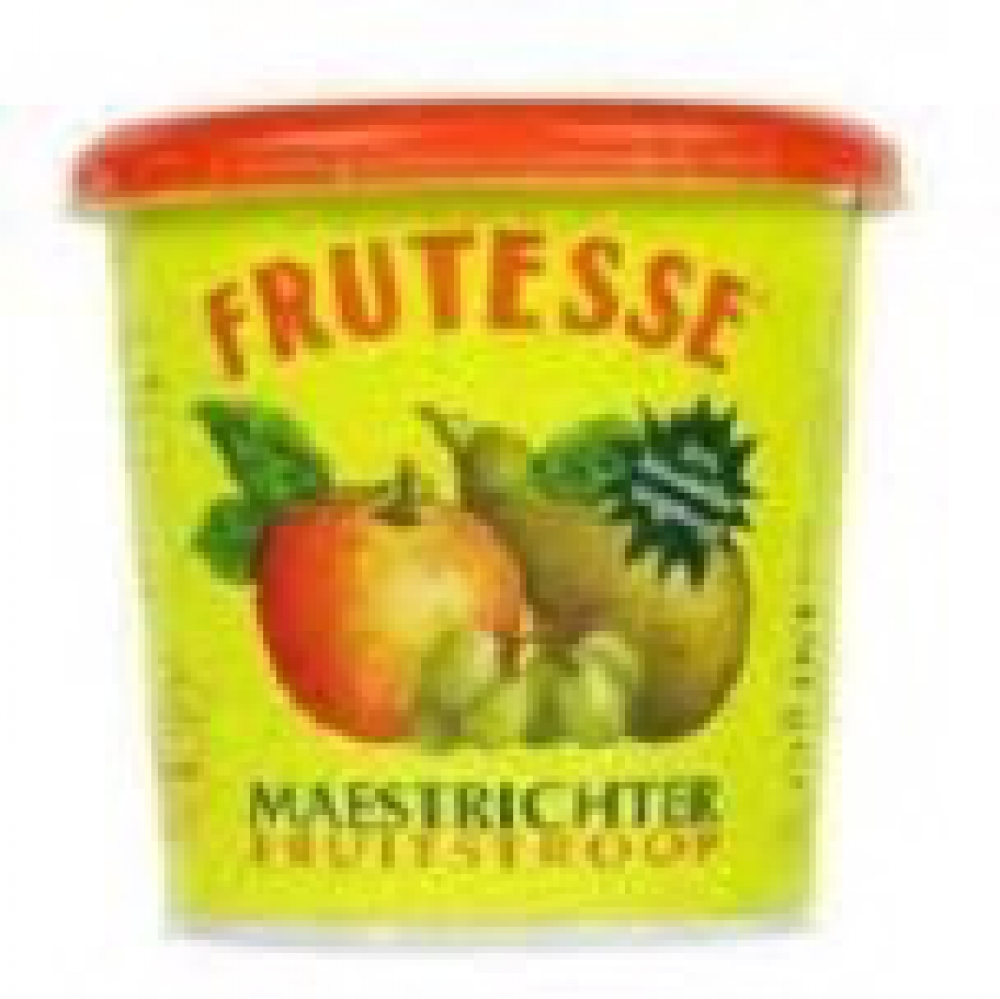 By the way, my Dutch friends Juul and Bart are convinced that the win last weekend was down to me eating Apfelstroop for the first time in my life.
Ride on!