So Christmas and the New Year are behind us, January is here and the first “spring” races are on the horizon. A pretty good time then to look back and see how the winter’s gone so far.

Back in the Autumn I was diagnosed with Chron’s disease. I’ve been suffering for a couple of years so actually it’s been quite good to get a diagnosis and try to work out how to deal with it. One of the main issues I’ve had training wise is there have been days where I’ve felt normal and others where I literally hit the wall after an hour, not ideal!

So I sat down with the calendar and pondered on what to do in 2015. First, I’ve pretty much ruled out doing any really long events like 12 hour solos for a while, time to give the body a bit of a break. I’ve really enjoyed doing these for the last couple of years, but it’s time for a bit of a change. I’m sure I’ll have another go at some point! Having not done much traditional XC for a while I’ve missed the thrill of riding flat out, something you don’t get so much racing over 12 hours! So the focus for 2015 is on XC and marathon events with the World Marathon Champs at Sella Ronda an obvious highpoint. My season actually breaks quite nicely in two, with a spring focus on domestic cross-country at the Gorrick and Southern XC events rounded off with the National Marathon Champs in early May before I transition, hopefully seamlessly, to the summer with some Euro Marathons…starting with the worlds at Sella Ronda at the end of June. 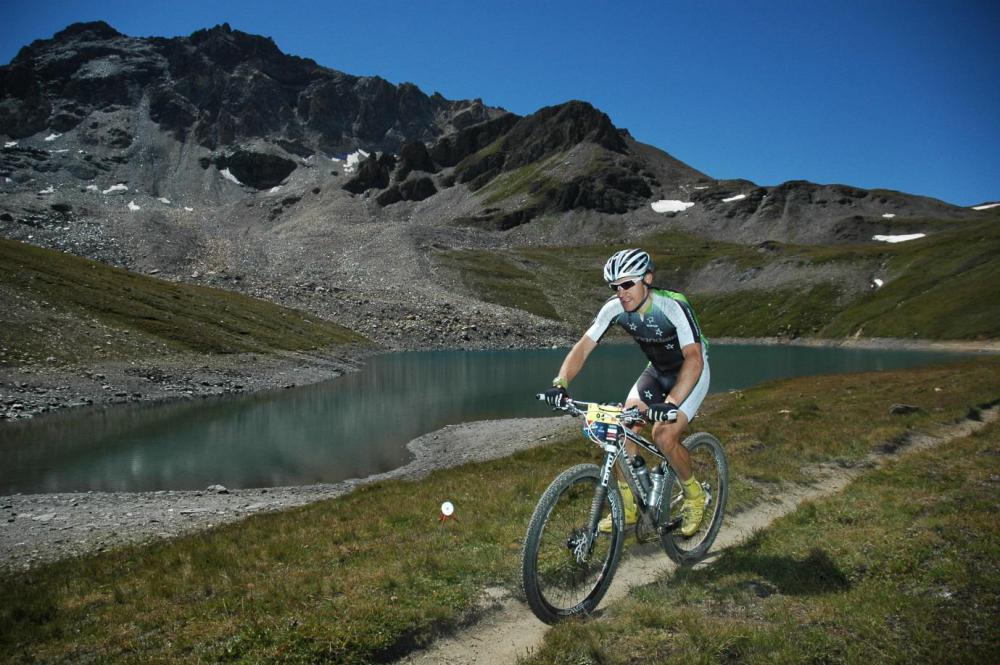 When slogging into a biting headwind… in the dark… in January… remember, summer will return![/caption]


Training wise I had quite a long break after the Roc d’Azur race in October. The plan was to have a short rest and then race Cyclo-Cross. Unfortunately I really struggled with the Chron’s and treatment, so had to shelve that plan. Still, watching the Cross World Cup in Milton Keynes was amazing, the skill and speed of the top racers was really inspirational. Towards the end of November I started to feel better so started with some base work. I was really lucky to spend Christmas and New Year with the family in Gran Canaria and managed to sneak the road bike in when the wife wasn’t looking. There’s no better place to rediscover your fitness, though the “lumpy” terrain made it hard work! It’s pretty easy to rack up 3,000m climbing every ride - the 11-25 cassette was a big mistake, especially on the infamous “Valley of Tears”, but hey, great strength training! 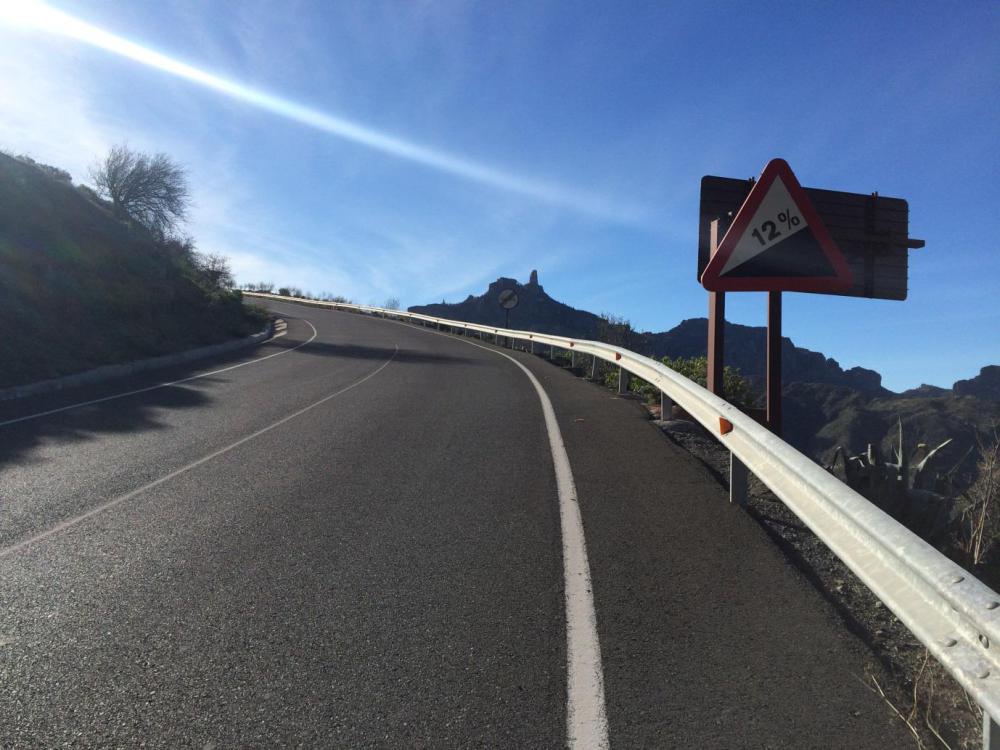 Going up! To make it worse 12% was a giant fib and it went on for miles![/caption]


After two weeks in Gran Canaria the good sensations are returning. As I write, I’ve just done a threshold test, which was a joy as always. I’ve lost around 25 Watts from my threshold power but I’ve also lost just over 4kg thanks to the wonders of Chron’s. I’m pretty pleased with the power result but we’ll have to wait and see if the power and weight loss are a good deal! I’m now doing some more focussed training, particularly on the shorter efforts required for XC which have been a bit neglected the last couple of years. Lots of repeated accelerations and short intervals needed for XC. I’ve also been working really hard on my core to make sure that’s really solid. I was quite happy to manage 5 minutes of the dreaded plank, until I saw the world record was over 4 hours! My first XC race is now only a week away. To be honest I’m not really sure what to expect, I’ve lots of work to do to get fully fit and it’s been quite tough at times, but it makes you really appreciate the good days. More than anything, I just want to get back on my mountain bike and smash some singletrack… and on that note there’s a large box in the hall from the lovely people at Revel Outdoors and Cannondale that needs building.