There may not be a more fitting ending to the season than securing the best results of the year. That is exactly what both Seb and Tom did at the weekend at the final round of the Taça de Portugal in Avis.

Seb – “It was a really quick turn around coming from Greece and then back out to Portugal. However I was carrying a lot of confidence, and that always makes things much easier.”

Avis was a new venue for the team and it did not disappoint. Despite looking relatively flat from a far, as soon as you hit the town the hills appeared and the course was carved in to the sides. Keeping things very natural there were plenty of big rocky sections interlinked with open fire-roads and littered with steep climbs – one of which was a monster.

Tom – “Seb and myself checked out the course fairly early on the Saturday and agreed that we felt comfortable with the track and it’s technical features, even in spite of many loose and off-camber portions. It was nice to find some genuinely challenging downhill sections and a steep, long climb around the midpoint of the lap, so the course got a thumbs up from us both.”

Seb – “After training I was really feeling the course, in my opinion the Portuguese had left the best until last. It had everything, tech sections, brutal climbs and plenty of passing places. They certainly didn’t hold back technically. If you threw some of those features in in some other countries there would be carnage, or more carnage!”

There was a fair bit of rain dotting around over the weekend and it was purely a case of where the showers would hit. In the end the answer to that was frequently over Avis. What was a fast running surface turned incredibly slick and challenging. To keep things interesting the course was constantly changing with the unpredictable weather conditions throughout the race. A true mountain bikers test.

Seb – “I didn’t get off the line that well and to make matters worse the first lap didn’t go where I understood it to, that certainly caused me to be momentary confused. I was also a bit sloppy for the first couple of laps, I was making too many mistakes which was frustrating.”

Tom – “Not getting a perfect start off the line meant inevitable hold ups on the first lap and the considerable amount of rain that had fallen prior to our race made conditions really slick on lap 1. I made a fair few mistakes initially as I tried to negotiate the slick roots and rocks, but by a lap or so into the race I was starting to find my feet as the course dried up.“

Both racers still made good early progress, were sat inside the top 10 and looking strong. As the course got ridden in and the riders became accustomed to the track surface Seb and Tom began to move forward and pounce on the riders ahead.

Tom – “I started to move through the field in the next four or five laps, making lots of time on the track’s main climb and consolidating, and sometimes extending further on the downhills. I found myself battling for 5th place on the final lap, but cramp in my left leg prevented me from making a significant move to get away.

With the course requiring lots of balance and control on the descents, my leg muscles had likely been working harder and were under more tension than usual, leaving me without that kick in the latter parts of the race. Still, 6th place is my best result in the series so far and I was happy to end the mountain bike season on a high.” 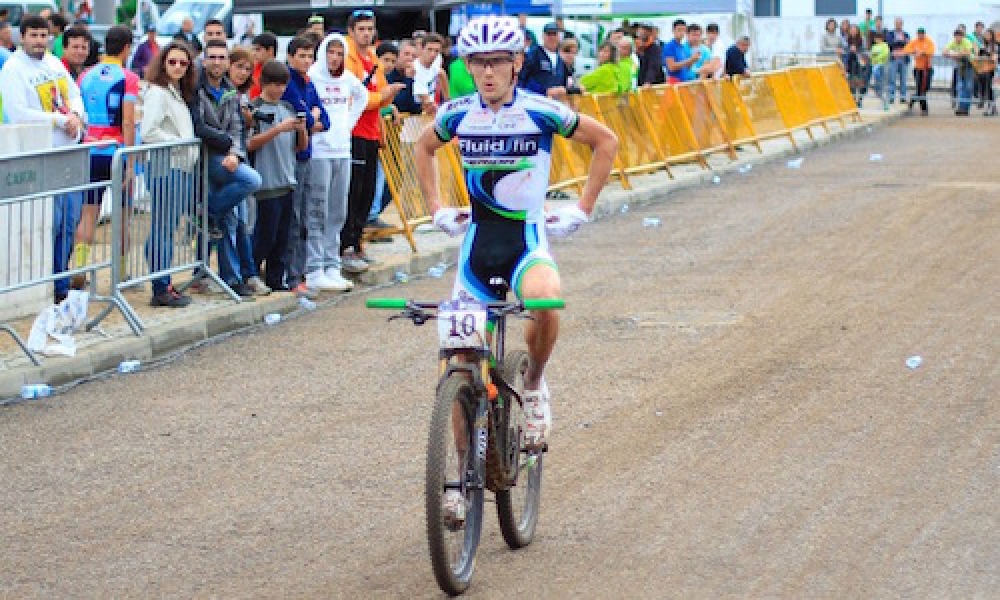 Seb – “I affectively gave myself a mid race bollocking to get a grip and cut the errors out. I completely reset and got in to a real groove. Everything started flowing and almost before I knew it I was battling for second place. In the end I had the legs on the main climb and consolidated that position to the finish. It really felt great to take my best Portuguese result ever. I knew I had great form so to deliver on that is very satisfying. Next year I will just have to go one better and take the ‘W’!” 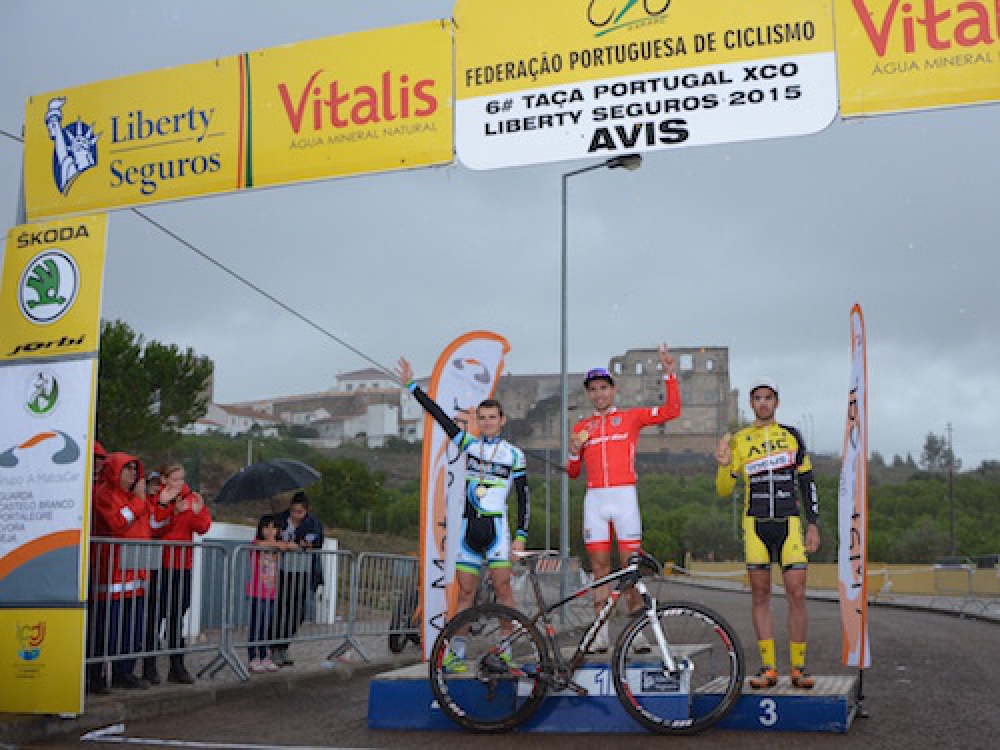 It was an incredible end to the MTB season for the team. Planning for 2016 is already well underway and it can’t come around soon enough.