It’s been a quiet few months for me on the racing front, and after Round 3 of the SWXC Series due to be hosted at Falmouth this weekend was postponed, I was keen to get some competitive riding in in the meantime. Luckily there was a Scott MTB Marathon event taking place in Wantage, and with the promise of a fast course I was looking forward to some flat-out competitive riding.

The Scott MTB Marathon events take place in several locations throughout the UK, with each one offering a range of distances, usually 25, 50 and 75km. The events aren’t officially races for legal reasons (apparently you can’t race on public land) however as with any timed event, there will always be a competitive edge and there will be a race to reach the finish first!

I headed up to Wantage on the Saturday afternoon with friend and TORQ Performance rider Carla Haines, and after registration and the pasta party in the evening, we set up camp and made the most of the glowing evening sunshine. 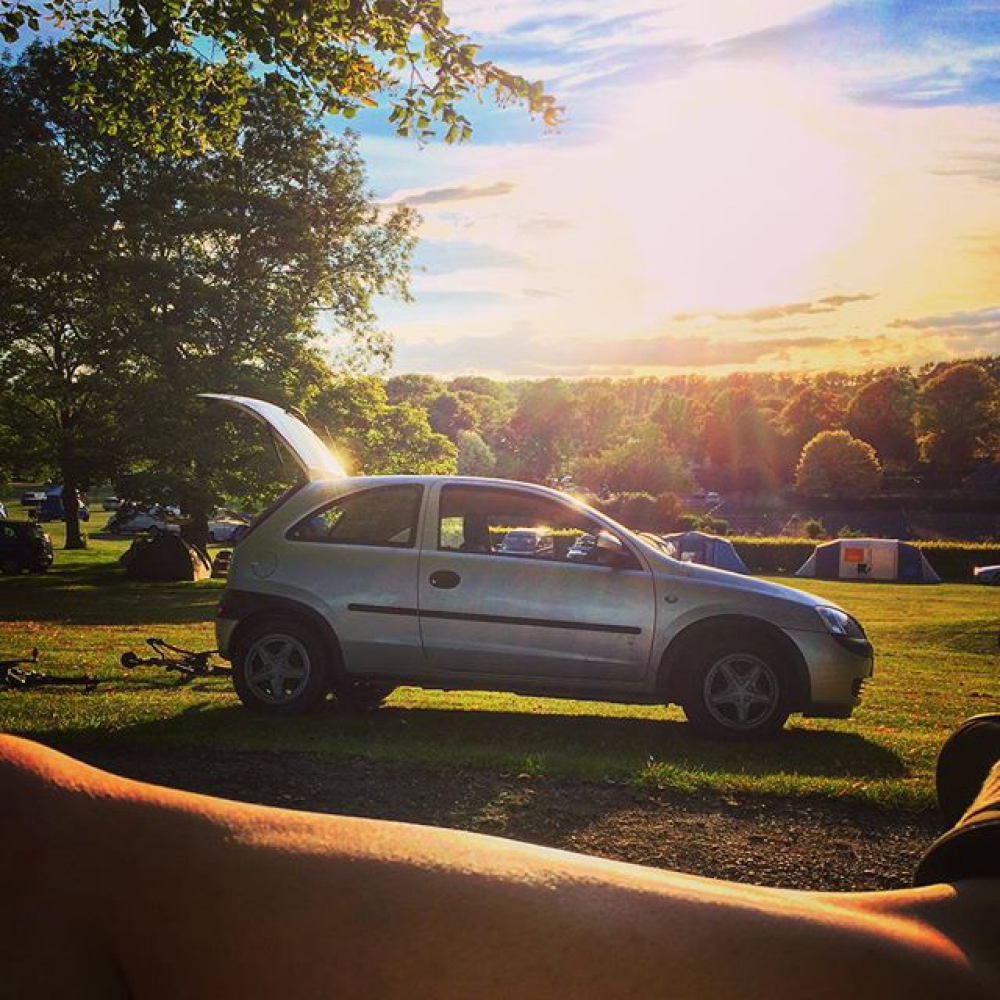 Waking early on Sunday morning, we got the bikes ready for the ride ahead and headed out for a quick warmup spin before making our way to the starting field just before 10am. The sun had already made an appearance, and it was looking promising for a warm summers day! The number of riders taking part in the event far exceeded my expectations, with almost 800 people on the start line.

After some deliberation I had decided to enter the 50km distance, as I knew I could give it 100% for the duration, rather than entering a longer distance and having to hold back a bit to conserve energy. The plan was to treat the 50km as a flat-out effort, giving it full gas from the start and hopefully stay strong until the end. 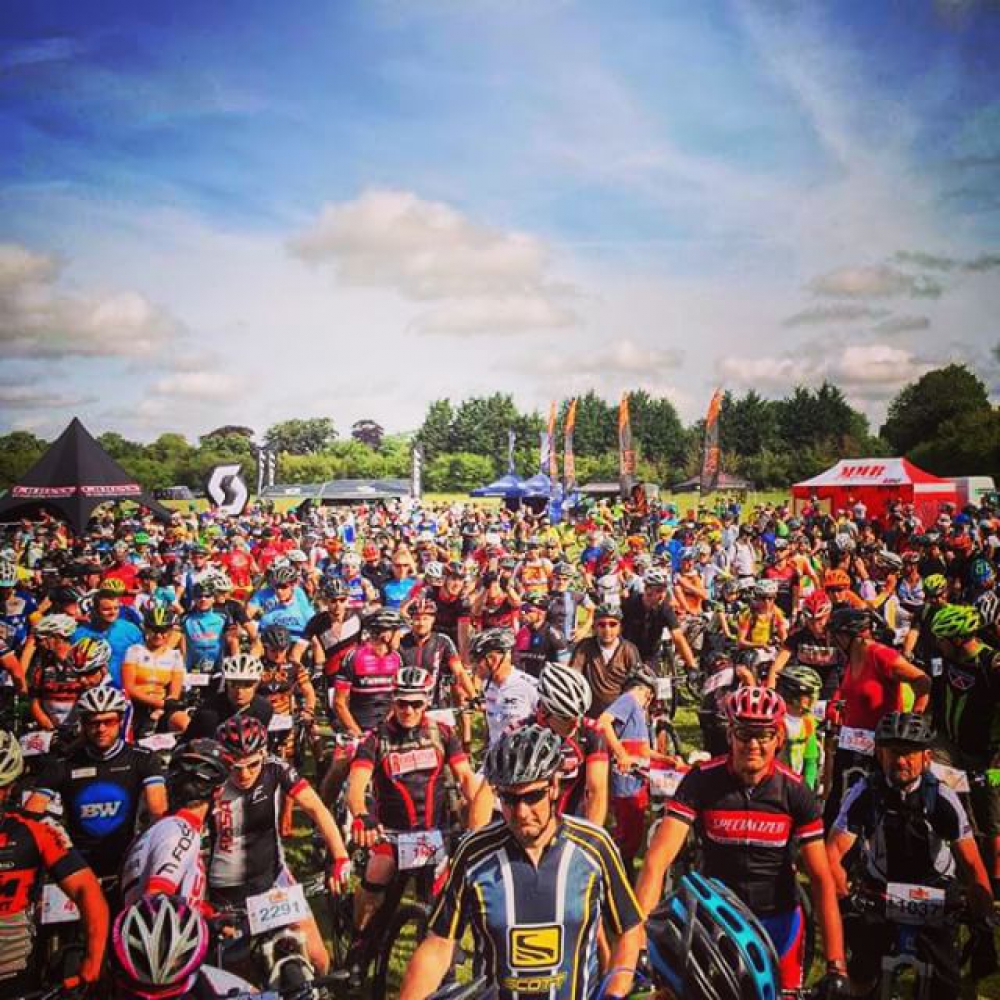 After a neutralised start, the course joined a wide fire road, giving me the opportunity to advance and move closer towards the front of the pack. The course continued on a mix of dry and dusty fire roads and rutted farm tracks, with a few climbs thrown in which played to my strengths. As the ride progressed, the ruts began to get deeper, with several riders falling victim and crashing, which served as a reminder that concentration was important on such a fast course!

I continued to keep up the pace, moving up through the riders, taking a brief stop at the first feed station at 20km to refill my bottle. I was making good progress, until one of the way-marking arrows confused me. Exiting a singletrack section, an arrow pointed towards the right, but it wasn’t clear if the course continued on singletrack or joined the fireroad, and I made the wrong choice to continue on singletrack. I found myself on a very tight twisty trail, before reaching a dead end above a tunnel, where I could see the other riders speeding past beneath me. Frustrated, I quickly backtracked, slightly relieved to find other riders had made the same mistake as me, but I’d lost several places and rejoined the course determined to regain my position.

Fuelled by frustration I powered on, and thankfully managed to make up some of the lost time and positions. The course continued with more long, fast rutted tracks and some extremely bumpy singletrack descents which really rattled the bones!

Things became quite competitive towards the end of the course, with a head-to-head with two other riders. Just about hanging onto the lead into a narrow singletrack section, I came across two horse riders occupying the full width of the path. With no space to overtake, I had no choice but to wait for them to reach a suitable passing place, by which time a large number of other riders had caught me up and were sitting right on my tail. Frustrated yet again, I went off hard, determined not to let the others catch me, but I burnt out towards the top of the climb, falling back a few places whilst crossing the field. Knowing I was close to the end, I gave it everything and reclaimed my position once back on the road, before smashing it down the insanely fun road descent, full aero!

Making it back to the event village I was surprised to find I finished 4th out of the 273 other riders completing the 50km distance, with a time of 2:15:05. The ride was really great fun, and proved that I can push myself much harder than expected.

After trying out some TORQ Recovery (Cookies & Cream is lush!) and having a chat with a few of the other riders, I headed back to camp with Carla to make the most of the sunny Oxford weather, before packing up and heading back to Plymouth… via Gordano for a pizza and coffee in the sun before it disappeared. Recovery pizza is the best kind of pizza!

A big thank you to Cycle-Tec for putting on such a well organised event, and to Carla for the lift, company and putting up with me for the weekend! I’m already looking forward to the next one, see you in Ruthin!

More information on the Scott MTB Marathon Series can be found on their website at www.mtb-marathon.co.uk, and you should check out Carla’s Blog at www.carlahaines.co.uk. 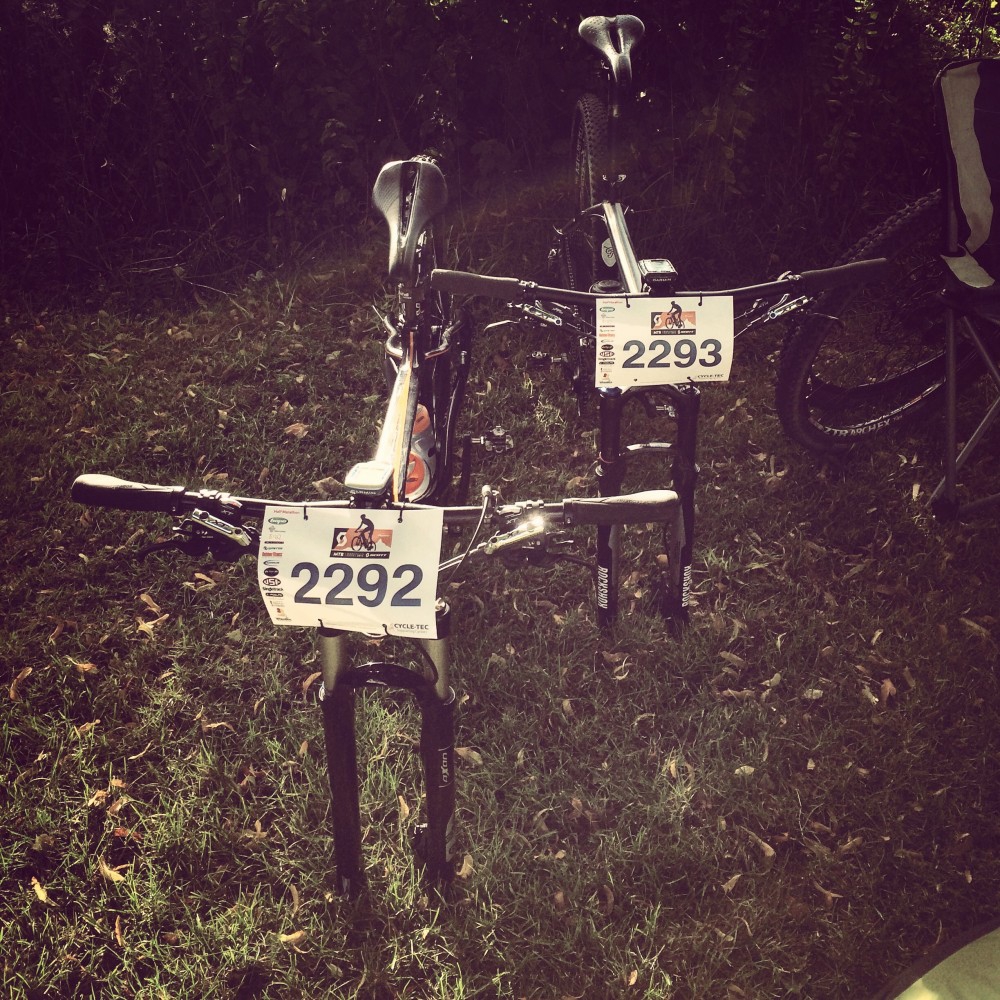