Last Sunday’s U19 XC Deutschland Cup race might have slipped your attention. It certainly felt like the entire ‘XC family’ was in La Bresse, and it was the only race that mattered. Not so, and in a remote corner of the Pfalz, in a little place called Schopp, a small but high quality field of juniors took on the punishing Bundesliga course over 5 laps. Each lap included a circuit of the velodrome in front of the spectators, Paris-Roubaix style.

Torrential rain overnight had left the ground heavy on the climbs and slippery on the descents. I suspect it had also deprived many riders on the campsite of a good night’s sleep. Fortunately, I live just over an hour away from Schopp and enjoyed the rare luxury of being able sleep in my own bed the night before a race. 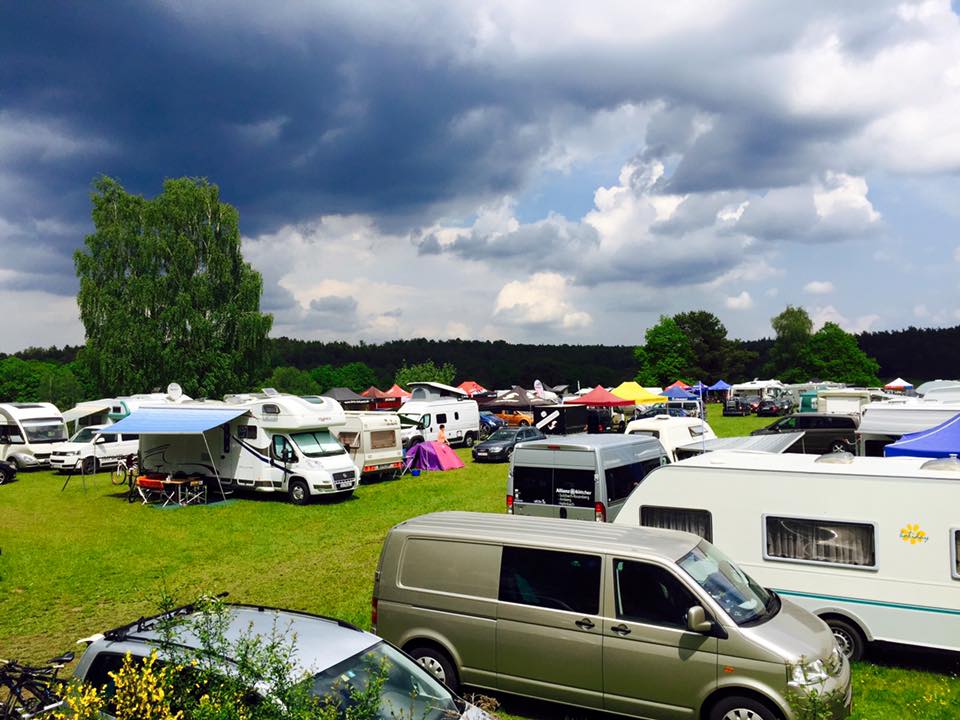 My goal was to stay with the leaders on the first lap, nothing more, nothing less. Something we have been working on in training is sprint starts followed directly by one 18-minute effort above functional threshold. It was time to test.

During my warm up, I felt good but there was no punch in the legs. It was therefore no surprise when I found myself dropping back on the gun. I was the last one out of the velodrome and onto the first climb. I couldn’t have missed my goal by a bigger margin.
The course in Schopp is deceptively hard. I mean it looks hard anyway, but not until you ride it at anything close to race pace do you realise just how punishing the course is. It’s one of those courses where you feel like you are going nowhere despite being at your limit. The combination of the steep long climbs, soft energy sucking ground and long tree lined tracks expose your weaknesses and leave you nowhere to hide. The gaps open up quickly and you have no chance of closing them unless you do it in the first few seconds. Hesitate and it’s over.

By the end of the second lap, I had managed to drag myself up into a respectable 6th place with the fourth and fifth placed riders within touching distance and the leading trio at 40 seconds. It was time to dig deep.

As this was as local as a race gets for me, I had my brothers and sisters with me to cheer me on. I have enough siblings to cover all the key points on an XC course so instead of digging alone there were six more digging with me. 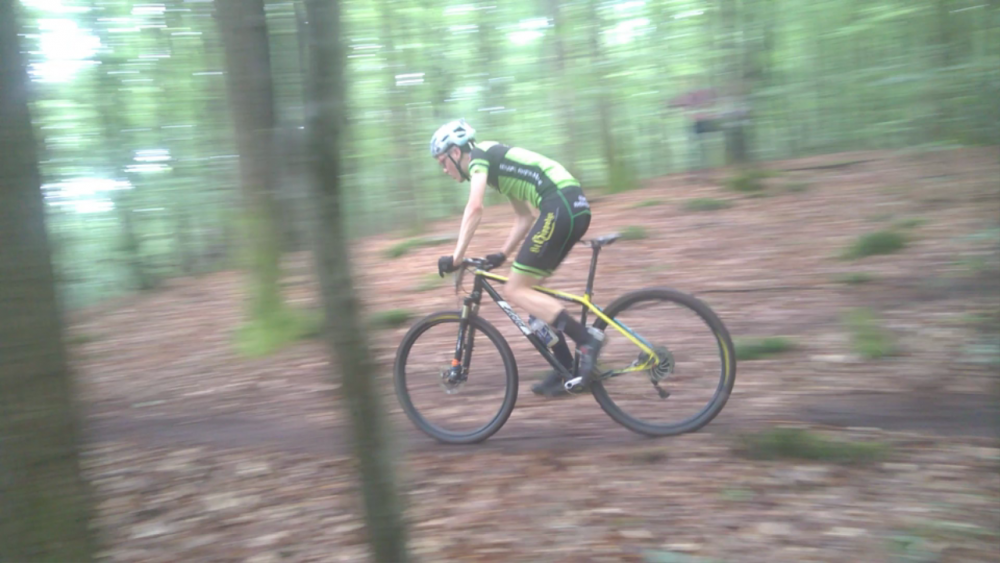 With a massive effort, I had climbed my way into fourth with two laps to go but there was nothing left in my legs, they weren’t going to get any faster. The field was totally strung out by now with gaps of a minute or more between each rider. The field had halved as riders simply couldn’t take the punishment and climbed off. It was brutal.

I finished fourth which meant I was on the podium, except I wasn’t. I went for a warm down lap and by the time I got back, the presentation was over. Hence the lack of a podium photo.

On the drive home, I was consumed with the all too familiar feeling that I hadn’t done myself justice. This time I’d missed my race goal. I’d worked hard to put things right but I had made the race unnecessarily difficult. Sure, I hadn’t fully recovered from the cold of last weekend but I can’t hear these health excuses anymore.

Next race is another ‘biggy’, this time the UCI Junior Series in Gränichen, Switzerland.
Ride on!