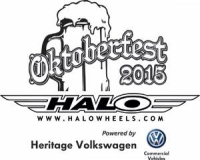 David Fletcher is a rider that needs no introduction. Rising quickly through the ranks with impressive results both nationally and on the world cup circuit – including a bronze medal at the World Junior champs in 2007 - this 25 year-old Elite MTB World Cup regular is without doubt one of the quickest XCO racers this country has to offer, a fact that lead to his recent selection for this years Commonwealth games.

After a promising off-season that saw David selected to represent GB at the Cyclo-Cross World Champs, things didn't seem to fall into place for this talented rider. With a mixture of mechanicals and down right bad luck, the Orange Monkey Pro Team rider had to dig deep and strive for every point, place and podium he could... but it paid off! In June, Team England and the Commonwealth selection committee handed David his well deserved reward.

Fast forward to July and the National MTB Champs at Hopton Woods where things didn't go exactly to plan... I'll let David explain in his own words how his race unfolded, and how his 2014 season came to an abrupt end. 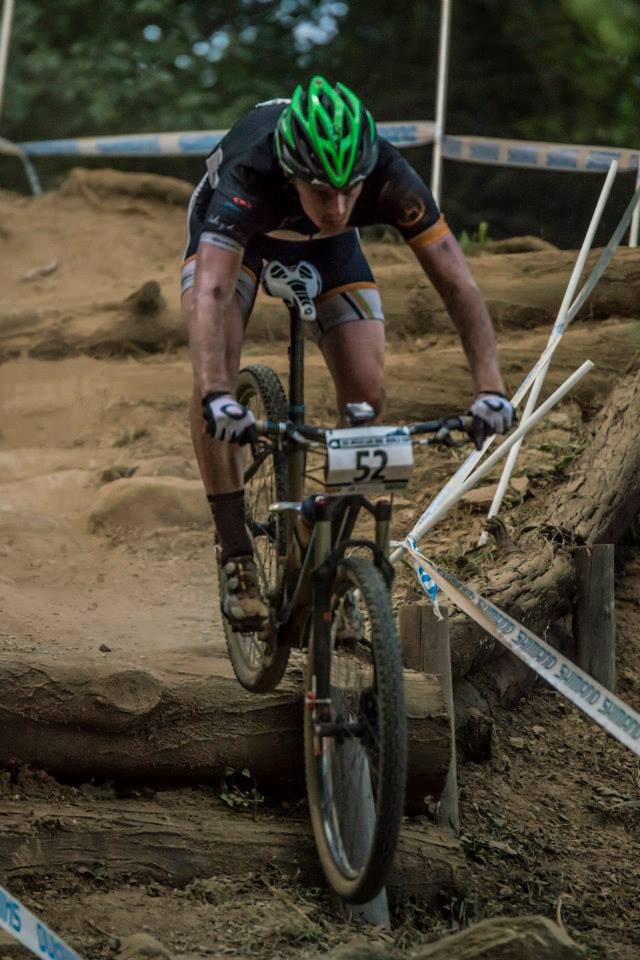 “I came off around 8 weeks ago whilst competing at the MTB national champs at Hopton woods. I was riding in 6th place and feeling good, keeping a controlled race to maximise my result and chance of a solid ride, and hopefully a podium result. Coming into the final sections of the last descent, on the 3rd lap of 7, I took a heavy fall on one of the final rooty off camber turns. A silly mistake and one that ended up costing my selection to the commonwealth games, the final world cup, a possible ride at the world championships... and a possible podium at the MTB nationals! A hard blow to a difficult season, but that's the way racing goes, if you don't push your limits and strive to be the best you won't get there, the bad side of doing that is crashing and failing to finish.

The damage caused in the crash did end my season, a dislocated joint in my shoulder and all the ligaments and tendons torn to bits. My only option was surgery. I've managed to get my surgery booked for the 7th of October. So only a short time to go. From there it will be a lengthy process back to recovery, and racing. Hopefully in 3 months time I'll be back on the bike and doing what I love, and maybe even catching the last few CX races of the year.”

Its not something that any racer, elite or otherwise, wants to deal with but the sport of Cross Country MTB racing does come with its dangers. Over the next few months, UKXCNews.com will be following David's progress as he tackles the lengthy recovery process, taking us through all the twists, turns and hurdles involved when you're coming back from injury, and hopefully giving you an insight in to dealing with injury and coming back from time off the bike.