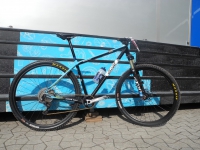 After the previous week’s strong ride, I was optimistic of being able to move up through the field in Albstadt from my gridding of 118.

Arriving on Thursday, the plan was to spend as much time on the course as possible before Saturday morning and rest up for the race at 4.30pm Saturday afternoon. I was desperate to get onto the track and practice. The course is often referred to as ‘one for the climbers’ without too many technical downhill sections; more reason to feel optimistic, I am a climber if nothing else.

It seems to me now, having spent the weekend on the course that when a course is described as ‘a climber’s course’, it’s usually the non-climbers talking. Yes the course goes uphill, but I would describe it is as ‘ramped’ rather than a climbing course. You could power up the ramps, they weren’t long enough to get into a climbing rhythm and they are not steep.

Tyre selection was tricky. On Thursday, the course was slippery and the tyres weren’t clearing well. In such conditions, I always go for the Maxxis Beaver, 29 x .20. I love these tyres. Over the next 24 hours the course dried out a lot but there were still one or two sections at the back of the course, into the hill, which were slippery and so I decided to stick with (ha ha) the Beavers for the race and I would do the same again, no regrets on tyre choice.

Thursday night was very cold, by 9 o’clock the temperature was already down to 3°C. I woke up in my tent shortly after midnight, freezing. I threw on all my spare clothes, and buried myself in the sleeping bag and tried to make the best of it. It wasn’t the best night’s sleep I’d ever had. 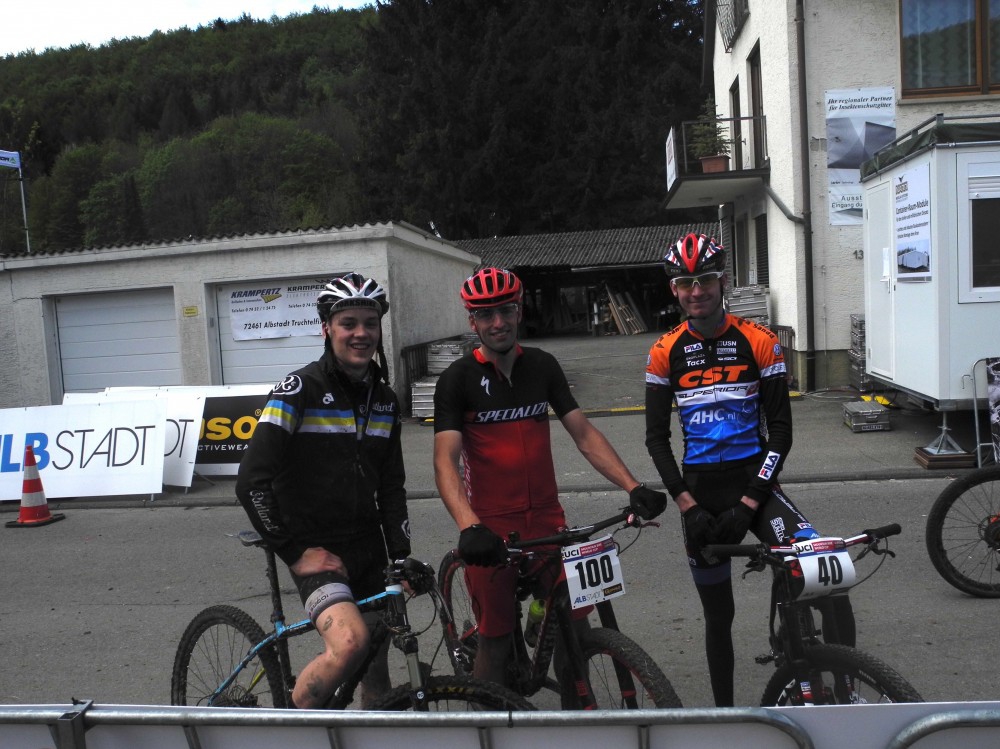 I followed up the freezing night with six laps of training on Friday morning. I was having so much fun riding with Maxine Filby from the Cannondale Girls and then with Grant Ferguson and Phil Pearce that I probably did one or two laps too many. Shattered but satisfied it was time to retreat to Camping Bol at the top of the hill.

The camping was great. We had everything we needed with a super relaxed atmosphere. We were also fortunate enough to be camping next to the Swiss National Non-Stop Talking Champion. He treated us to a tremendous performance all weekend long.

By Saturday morning, I was starting to feel groggy and exhausted as the race approached. I tried my best to put it out of my mind and focus on my goals but the freezing night’s camping and the effort of six laps on top of the previous week’s cold was kicking in.

Thanks to a top job again from my Dad, I was in the start pen on time, warmed up and with all the necessary accreditation complete, as ready as possible to give it my best shot.

By the end of the start straight, it was clear, the legs were dead. I simply could not hold the pace and dropped to the back of the peloton. I was actually dangling off the back as the 160+ riders blasted around the start loop. My dad could see it straight away from his spot in the tech zone; being down the bottom of cassette is a sure sign the legs aren’t there.

I dug in and suffered. I will never ever climb off, never. The only way I wasn’t going to finish was to be pulled out by the officials, which is what they did with one lap to go. I was gutted and am still not totally over it. My family sacrifices so much and puts in so much effort, time, and resources, I hate letting them down.

Heading home on Sunday evening, I started to pick out the positives from the weekend and there are lots.

There was a group of British mountain bikers independent of British Cycling who were out here giving it a go regardless of a lack of finances and resources. It’s wonderful to see and I’m very proud to be one them.

We have a British Champion and World Elite top twenty rider in Grant Ferguson who has remained down to earth despite his status. Thanks for your time and the advice Grant. Give it some cabbage! 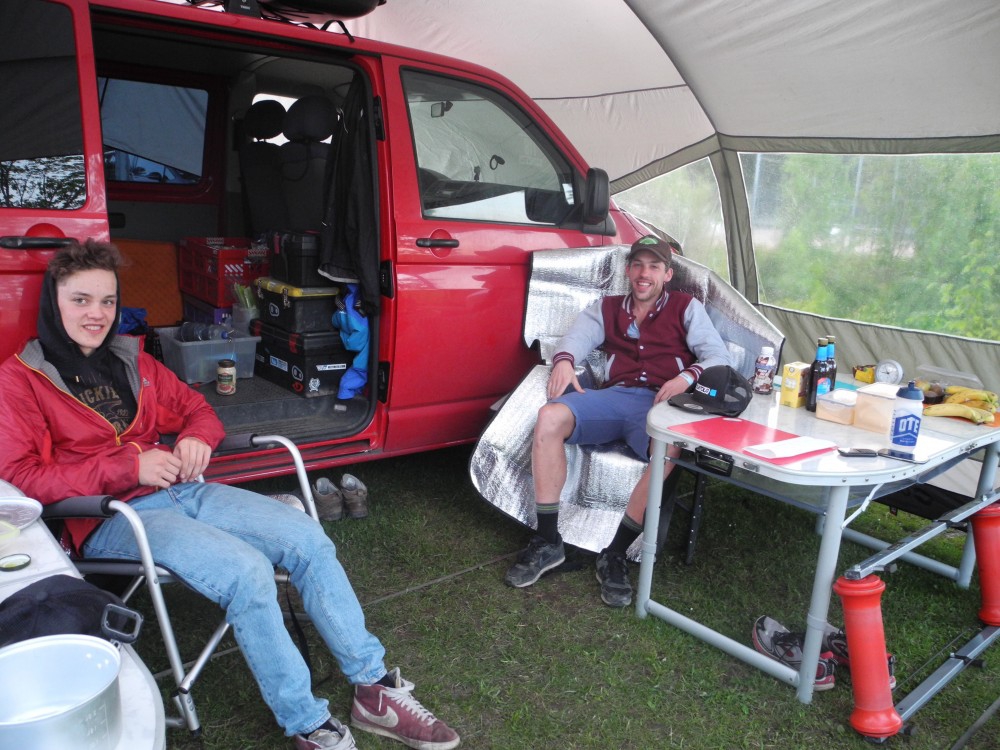 Thanks to Juul Van Loon for the laughs this weekend and for keeping the disappointment in perspective. A true biker! Check out his website www.bikesight.nl

If you are going to drink espresso before the race, drink it close to the race rather than an hour before. It makes you sleepy.

If you’ve had a cold, avoid trying to catch up on the two or three days of training you have missed. Carry on the training as if you simply had a few days off. Consistency is key.

I am not a quitter, I am a winner.