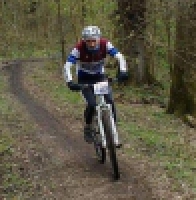 To conclude the debate on UK course technicality, we have the views of a weekend warrior... step forward Nigel Saunders.

It's a coincidence that I have also been wanting to have a say for a couple of months about the UK Mountain Bike races and why the numbers have dwindled so much compared to the early 90's.  What I have to say is almost the complete opposite viewpoint from Maxine Filby's, after reading her article I have been spurred on to write this.

My observations are from someone who used to race MTB a lot from 1990 until 1997 and is now getting into MTB racing again, and how I can clearly see why the numbers racing have dropped so badly (so much so that the Welsh XC race series has been on the verge of ceasing completely).

Only until I tried a few races out could I understand the problem. When I read Maxine Filby's article it confirmed my thinking. The sport has been driven to become super technical in order to compete with the rest of the world. The top riders want more difficult courses and terrain so they can improve their skills and be on par. 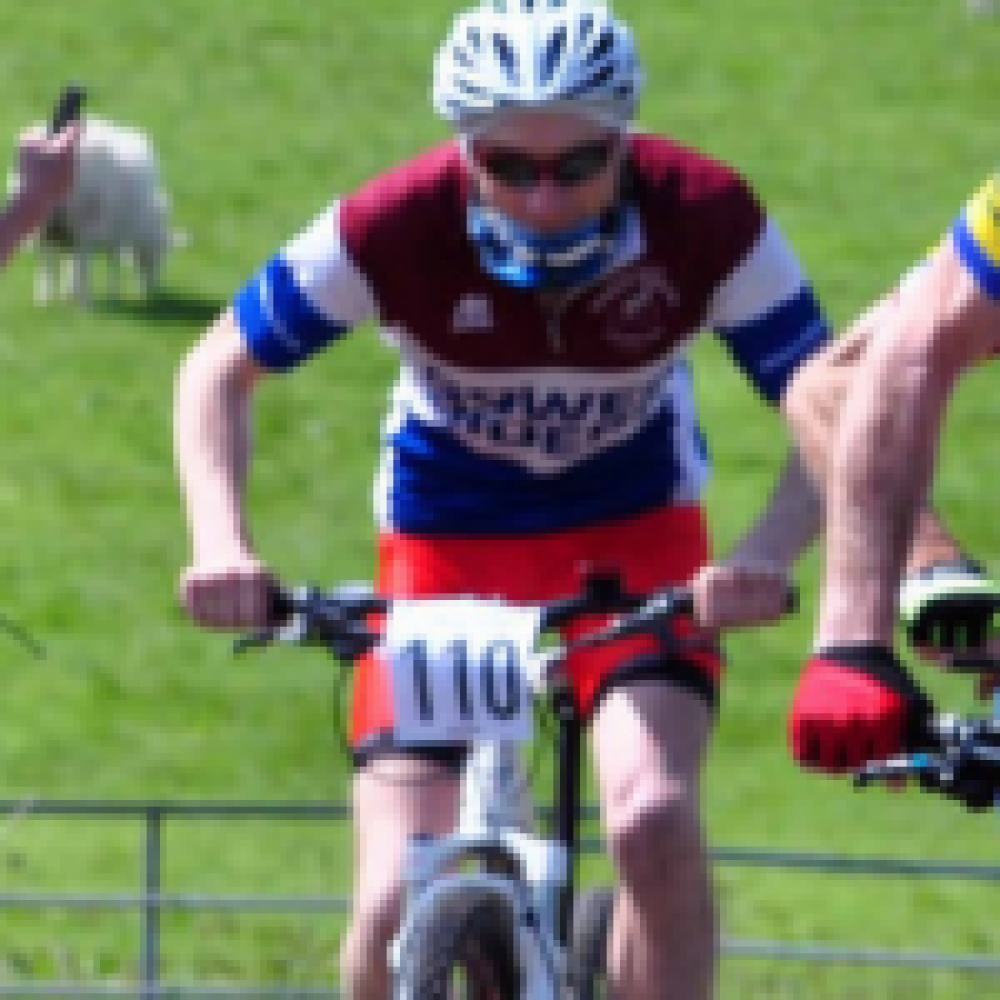 The trouble is that the push by them (and organisers will usually listen to top riders viewpoints) have seen courses change and become too difficult for average riders. Compared to the MTB race scene in the early 90's it's like night and day. Back then anyone with a mountain bike could enter a race and no matter how skilful or fit they were, they could manage the course and there was nothing too difficult for them. They were all rideable, suitable for beginners but also very physically demanding. Pro elites like Tim Gould, Nick Craig, David Baker, Tim Davies Etc, they all raced hard and there were many a classic battle, it has been named the golden era of MTB racing.

Usually someone who did their first race would get hooked and be back for more. There were masses racing and loads of events being held. The Mountain Bike Club of Wales races I started off with had large numbers but the British National races had huge numbers competing. With the increase in people taking up cycling these days, if the trend had continued there should be unreal amounts racing the British MTB Series but the opposite has occurred.

The few races I've done this year, so far, are much more difficult to ride; I've had a lot of near offs and one fall where I damaged my new carbon bike that needed repair. The point is that I have been talking to many people and most are saying the same thing, they don't like the way the MTB races have gone and the difficulty (danger) level of it. They just won't race them. I felt similar but I will work on my skills to get better at riding them. But how many are not like me? How many have just decided not to race them? I know of about 10, and my estimate was that for all the top riders racing these days, similar to years ago, they would make up 20% of the race field back then and there would be 80% of more average and fun riders. But now its more like mostly the top riders and all the average and fun riders do not race them. The 80% has basically disappeared. Graham Elliott, in his article, estimated 90% so we are thinking similarly.

There should be races available for anyone again; Physically tough as hell but not so high a difficulty level. I would like to see the races graded so you could still have the events that the top riders need to have in order improve, but also easier courses and easier race series so that beginners and average riders could be introduced to racing and not be put off it. If there were easier courses and series then this would suit many more and when they improve they could then move up that way. I've got nothing against the more technical courses just that the MTB race scene has completely forgotten about holding races for average riders who are starting out. 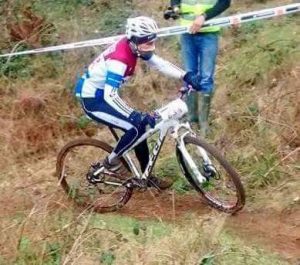 By making courses more and more difficult, numbers will no doubt decrease further and further. If there were easier graded races as a stepping stone for riders to get into racing then the numbers for the more difficult courses would probably increase as skill levels improve.

In Cyclo Cross anyone can enter and have a go and they are not too difficult or dangerous for beginners. The numbers for CX races are shooting up but for XC racing they are dwindling. On the Golden Era MTB Facebook page there was a thread asking how many are still racing and there were loads, but hardly any were still racing MTB events, most were saying Cyclo Cross instead because it has a similar buzz to the early MTB races of the 90's (I agree). I'm sure if there were MTB races that were easier and more similar to the early 90's that they would become very popular.

Take the Battle on the Beach race. Sold out in a few days and could probably have sold 10 times the amount. The course is suitable to anyone, it was all rideable even for fat bikes and tandems. Good fitness levels are needed but there is nothing too technically difficult or dangerous, just look at the numbers it attracts.

It seems as if the average rider hasn't been making a big fuss about the way it's all changed, they have simply stopped MTB racing. But there are far more average riders than top ones and this as why race numbers have dropped so dramatically.

If you could go back 25 years and introduce the races of today, they would have classed it as a different sport, called it extreme MTB racing or something...

I'd love to see some MTB races going back to its roots and more available to the masses, mass friendly similar to the Cyclo Cross racing of today.

Nigel has also put together a short survey to gauge the opinion of others, please give it 5 mins of your time - Survey

Agree with Nigel? Have your say in the comment section below...