It seemed appropriate to finish this season off with a marathon, the Dünsberg Marathon. Okay it was only 54km but the field was strong as there was no full marathon distance race this year.
This meant that the pace would be really high from the start. 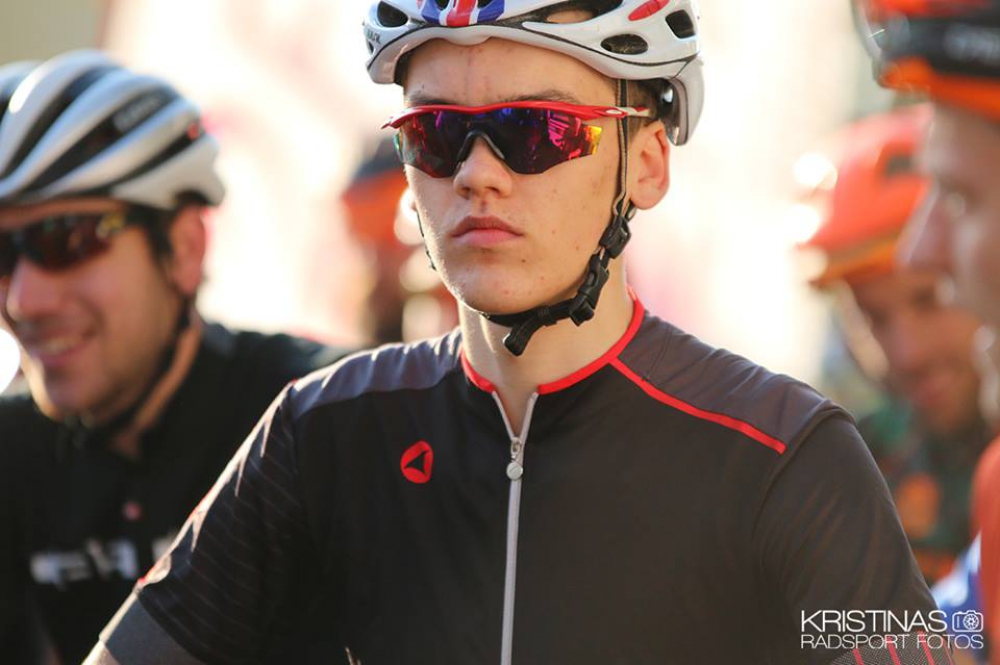 It was also our last camping weekend with Juul van Loon (9th Wave Bikesight nl) and Bart Classens (Thijs Hendriks Specialized MTB Team). Both of them were using this race as preparation for the Dutch National Marathon Championships on 8th October.  These two lads have helped me to keep the racing in perspective. Being around them at the races has such a positive effect, they manage to combine being serious about their racing with having a good a laugh and remaining modest. Going on what I’ve experienced over the last three years, not many people can pull this off.

We went for a training ride on the course Saturday afternoon and luckily met up with the local trail hermit. His advice proved to be spot on.

After a delicious dinner of chick peas and spinach, we spent the evening planning next year’s early season racing and farted a lot (chick peas).

There was the usual squabbling, pushing and shoving as riders tried to be on the front rows for the start. Here’s a question? Why, when you know you have no chance of being up at the front when the racing starts, would you put yourself at the front of the grid?

After a brief neutralised section, the race exploded to life and the pace was intense. A group of 10 riders quickly got a gap and I riding well sitting in 6th or 7th. When we came to the Dünsberg climb, Sörren Nissen attacked and made the mistake of not following Bart as he tried to go with Nissen. I hesitated and then, as the local trail hermit had predicted the gaps just got bigger between riders and I was left in the third group behind Bart chasing down the Dane from Racing Team Stevens iUS. Juul was just behind our group, fighting alone to close the gap. This is why I love marathons, it feels more like racing to me than XCO does. 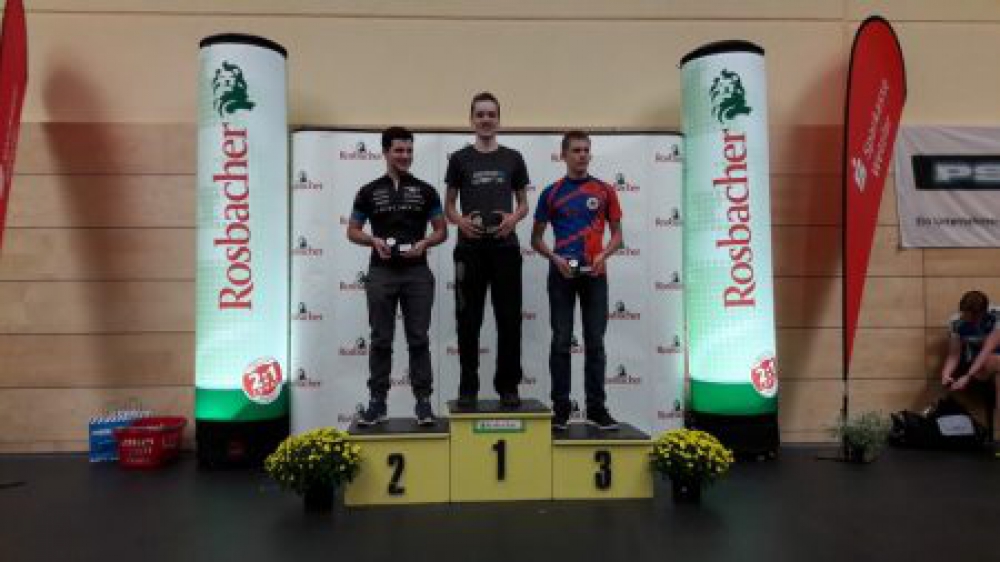 With just under 10km to go Nissen had built up his race winning lead of around three minutes over the chasers, as Bart had now been caught by four riders who had broken away from our chasing group. I was now chasing across to Bart’s group with Till Drobisch from Namibia (Christina Jewellery Pro Cycling) hanging on to my back wheel with no intention of helping.

Nissen took the win by enough of a margin to watch the sprint for the remaining podium places. It was a close sprint but thankfully Bart was strong enough to take a well earned second with Sebastian Szraucner in third.

Having sat on my wheel for the final 10km, Drobisch, the full-time pro roadie had manged to save up enough energy to sprint around me at the line and take 7th place off me by one one-hundredth of a second.

So I finished this season off with a performance (2mins 30sec off Bart, 1st Junior and 8th overall), which gives me hope for the future and motivation for the winter.

Thank you to everyone who has made it possible for me to race across Europe this season, especially my family, Juul, Bart, Daniel, Hoshi and my incredible bike.