Earlier this year, Vittoria kindly sent us a set of their Barzo race tyres for us to test out in UK conditions. The Barzo is Vittoria's slightly more aggressive race tyre, mainly designed for technical terrain and winter conditions. As such, the tyres feature a slightly deeper and sharper tread pattern than your typical summer race tyres, more akin to the tread of a trail tyre whilst keeping the weight on the lower end of the spectrum.
The model we tested were their 29 x 2.35" tyres. Unfortunately the tyres sent for testing weren't the latest and greatest G+ Graphene version, however despite lacking the additional sidewall and puncture protection, the tyres didn't let us down. Over the past 3 months, we've been using the Barzo's for everything from technical woodland trail rides, longer marathon style rides on varied and rocky terrain, and even commuting to and from work on tarmac. So what did we think?
The Barzo's are true to Vittoria's claimed weight of 600g, coming in at just 5g more on kitchen scales, making them fairly lightweight for a grippy tyre. Featuring Vittoria's TNT tubeless ready casing, getting the tyres set up and mounted tubeless was a breeze. Before adding sealant, our dry test run held air perfectly first time on Stans Crest rims, indicating the bead was seating nice and tight. The width also seemed fairly close to the claimed 2.25in.
The tyres have a fairly rounded profile, and coming from the stable footing of low-treaded summer tyres, it took a short while to adapt to the slightly twitchier handling of rolling on chunkier centre lugs when riding on tarmac to commute to work and to the woods. But once back on the trails, the tyres are predictable, effortlessly handling loose muddy corners and cutting through sloppy mud and continuing to bite.
Our first proper test for the Barzo's was a muddy XC race at Newnham Park. Having rained a lot leading up to the race, but then drying up for a couple of days before, the conditions were extremely 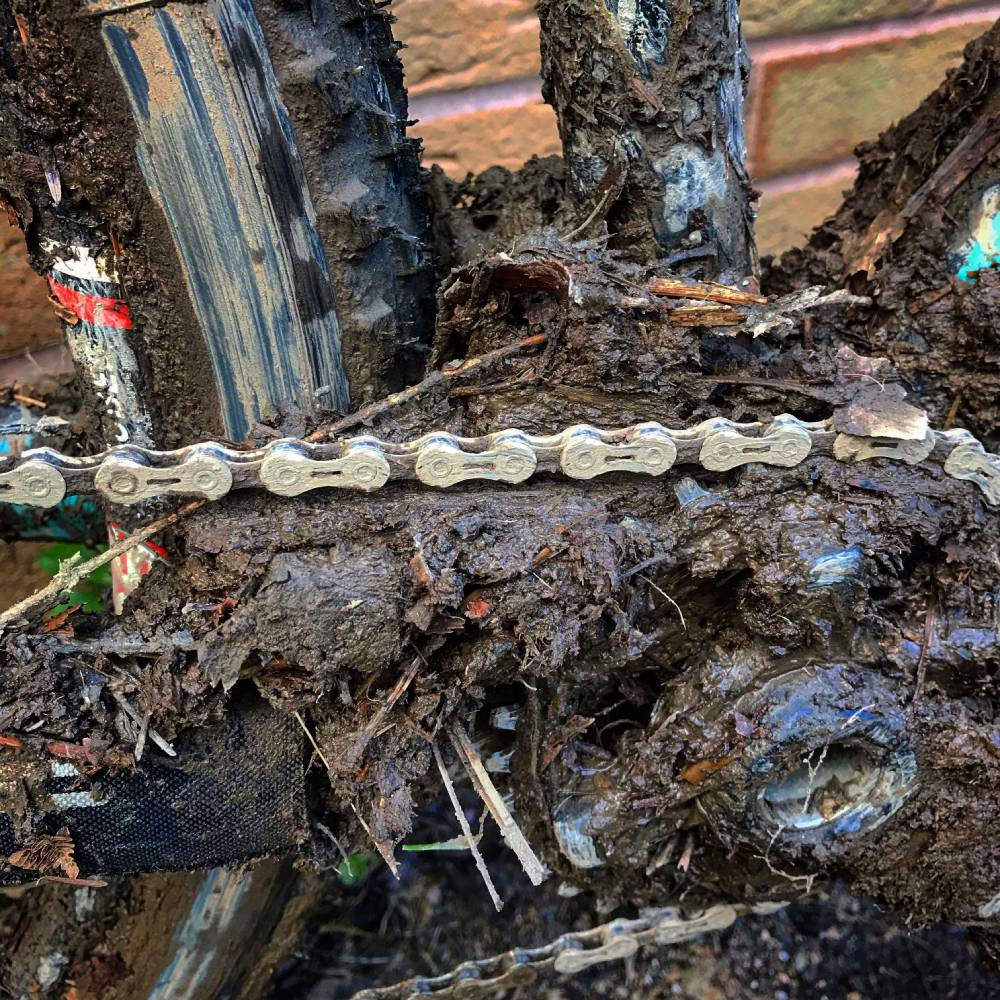 claggy and clogging did become quite an issue. In these sticky muddy conditions, the 2.25" was a just a bit too wide to offer enough clearance for the notoriously tight rear triangle of a Whyte 29-C frame, eventually resulting in so much clogged mud that the tyres just stopped turning by the time we reached the bottom of the descent. This isn't necessarily an issue with the Barzo's as it's mainly due to the frame's limited clearance, but it you find you also have limited clearance, it may be worth bearing in mind and opting for something a bit narrower instead.
The Barzo's have also performed well in slightly more technical conditions, with the sidewalls holding out well against cuts and tears on sharp rocky descents on Dartmoor, and a solid bead providing a burp-resistant seal when landing jumps and drop offs, even when running them at 20-22 PSI for optimum traction and comfort.
Overall, we've been fairly impressed with the Barzo, and it's performed really well for us throughout the Great British winter so far. If you're looking for something with a bit more grip for technical trails or wet conditions, then the Barzo is definitely worth a try. Just be mindful of your frame clearance if conditions are claggy!