Winter brings that familiar sound of brakes grinding against rims, fine wet grit reducing braking performance and increasing rim wear. The switch to a disc brake winter bike (cable discs)  a few years ago helped braking confidence in the wet, but the pads themselves just weren't lasting any meaningful amount of time. With  winter training on a mixture of back country and gravel roads here in the Brecons, brakes have a tough time, but a recent move to the dual pull TRP Spyre brakes has been one way to increase braking performance and pad longevity. Pads still don't last that long though. 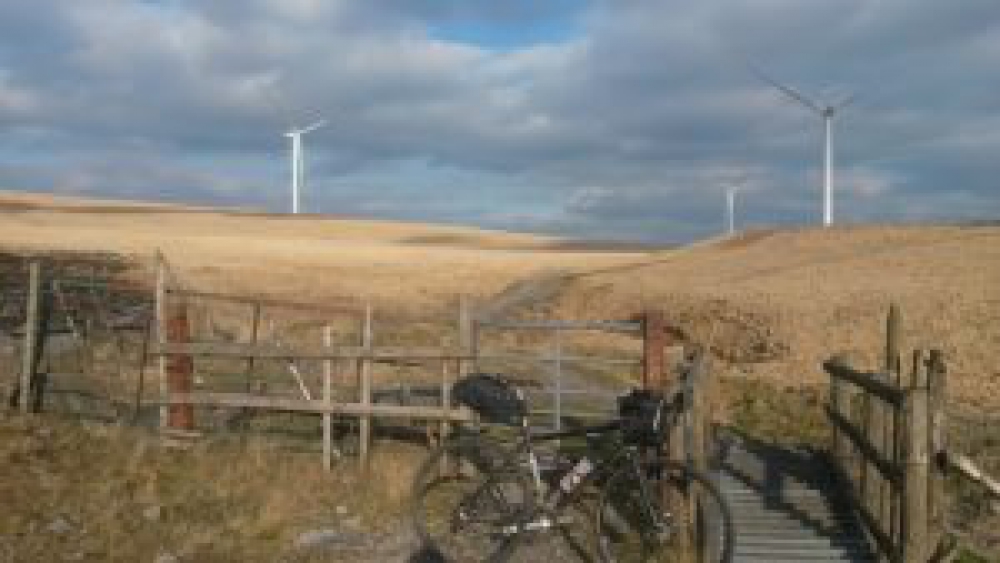 As if just in time for the tough weather, the folks at Upgrade Bikes sent us some sintered RWD brake pads just before Christmas, pads made for wet and gritty conditions. RWD (Race Winning Design) are a British company designing products for UK conditions and they have the perfect testing ground being based up in Swaledale, North Yorkshire. With a background in the heavy vehicle and motorsport industry they know a thing or two about bringing fast moving vehicles to a stop in any weather.

The RWD sintered pads are a harder compound specifically designed to take on the UK winter. They have a brief, recommended break in period to maximise performance, a few sharp stops from a reasonable speed. Full instructions on what to do are included in the box. It didn't take long (about 30 minutes of riding deliberately pulling the brakes on hard) for the full braking performance of the pads to be felt. There was distinctly more grab over the standard pads supplied with the brakes (which worked well until the wet conditions arrived).

Occasionally this happens on the higher sections![/caption]

There isn't much flat riding around here in the Brecons, with much of the good riding on gravel and unconditioned roads. Brake pad wear  is usually pretty swift in the winter, so a real test of pad longevity. The improved wet weather performance was immediately noticeable giving greater confidence on the descents and going into turns. I could feather the brake lever as opposed to having to pull with a handful. Bite was immediate with no fade on increasing brake lever pressure. The pad performance meant that I could brake normally coming into turns as opposed to planning early. Very welcome given some of the steeper descents around here. 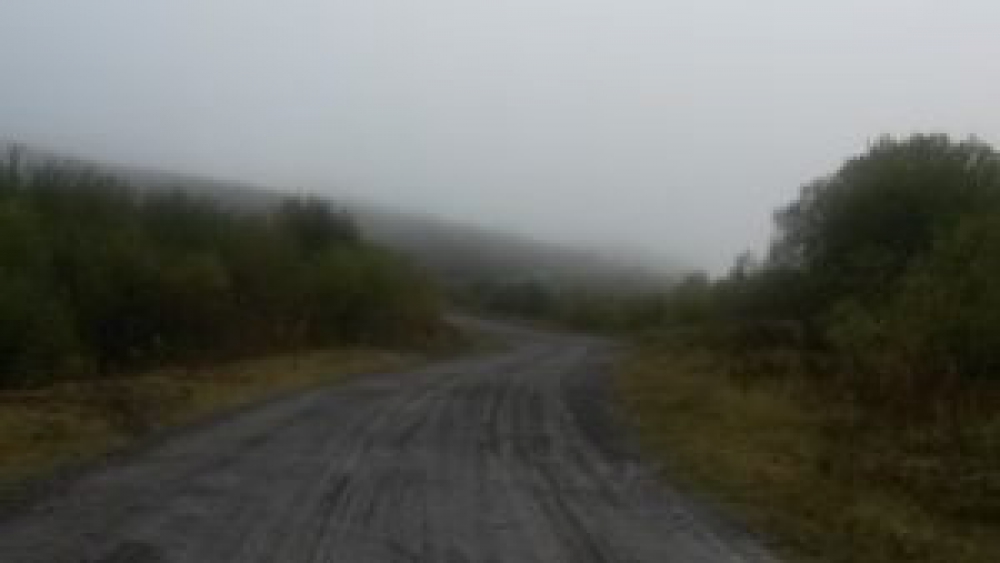 Conditions that can take its toll on any gear![/caption]

Commuting and training in these hills, brake pads are usually replaced up to 2x front and 3x rear in a winter, but the RWD pads have lasted well, only recently replacing the rear pads, the front ones still have some life in them. Impressive given the persistent wet weather we have been having.