The mud has settled on the 2018 WEMBO World 24hr Solo Championships held in the Nevis Range last weekend, and what a corker it was! The team at No Fuss Events created a monster of a course spanning 13km with over 425m of elevation gain per lap and a mix of twisty testing rocky singletrack climbs and descents along with a few fire road climbs. The punch in the lap came from the severity of the climbing in multiple sections, with pitches of an eye watering 28% testing the legs on every rider. 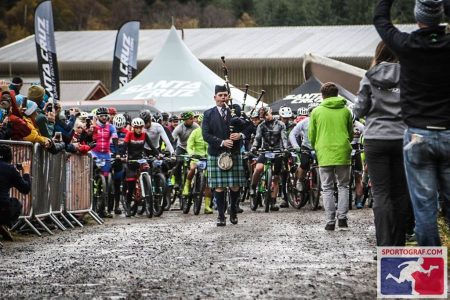 Rain was forecast all weekend, but thankfully wasn't much more than a drizzle through the opening half of the race and with temperatures hitting a balmy 15*c some riders were even complaining of being too hot! That was soon sorted though, as by the mid point in the race the temperature had dropped to a cool 4*c with heavy rain and strong wind. Much more Scottish.

The pace at the front of the race was set by eventual winner Cory Wallace (CAN)  but with a strong field from Josh Tostado (USA), Taylor Lideen (USA), Jason English (AUS) and Matti Takhola (FIN) there was never much breathing room. Despite a crash earlier in the race, an early morning charge from Wallace eventually broke the bungee and come midday, he took the overall Elite world title. 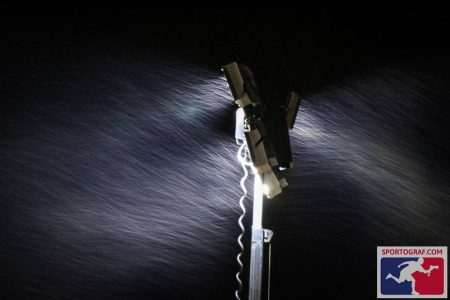 In the elite female class, a hugely strong field was being headed up by Kaitlyn Boyle (USA) with Kate Penglase (AUS) and Gaia Ravaioli (ITA) hot on her tail, with no more than a few minutes separating them throughout most of the race. They were kept on their toes by current British and European 24hr Champion Naiomi Freireich (SCO) who came home in a super strong 4th  place.

Considering the severity of the climbing, it would be easy to assume the single speeders were in for a tough time, and you'd be right. However at the head of the male singlespeed class 2017 World SS Champ Steve Day (GBR) and 2018 British 24hr SS Champ Paul Renshaw (IOM) were waging war on eachother and tearing up the course. Steve eventually taking the win in class, with Paul close behind, but astonishingly crossing the line 3rd and 4th OVERALL. 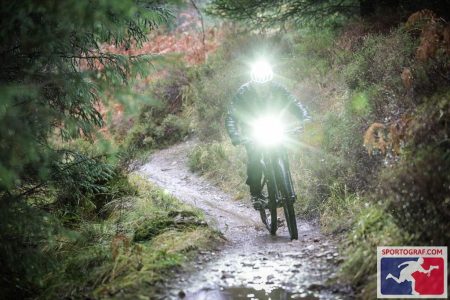 Despite near constant rain the course held up well, with only a few sections cutting up badly. It was the cold that eventually took its toll on the riders however, with many retirements suffering with suspect hypothermia. With the severity of the course combined with the brutal conditions along with a world class field of riders, could this have been one of the toughest 24hr races in recent times? 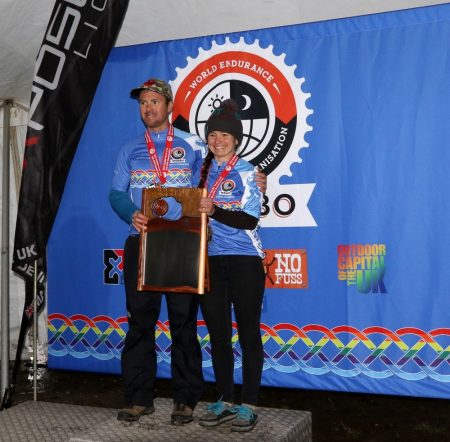 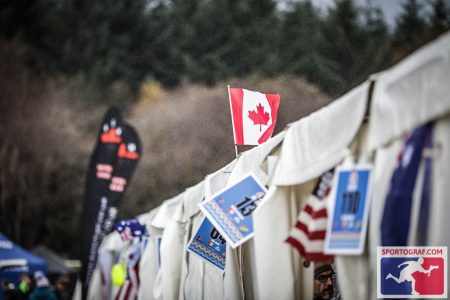