Home » XC Race Reports » Torq in your sleep, extra pressure when you're coach? 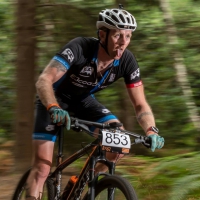 Feeling the pressure as a coach ? maybe just a little after a great result with Steve Day taking the overall win in 2015 the pressure was on for him to regain his title (please remember he's on a single speed guys) so yes this means pressure on his coach. In 2015 I raced mixed pairs with Harriet Dodd and so had little time to stress once the gun had gone (we got 3rd) this year how ever was going to be mixed team of 4 so with nearly 2 hrs between rides lots of time to worry and get drawn into everyone else races.  With Steve's success as World 24hr single speed champ  and another win at Mayhem he was the guy people wanted to beat, as ever the training was going great and I knew Steve was in great form so it would be down to the day.

Lets now add Matt Jones taking on the 6hr Solo , earlier in the year Matt won the European 24hr elite title and also BikeFest 6hr solo, we can add Scott Cornish top stage racer and well know for his racing ability over long distance also in 6hr, E3C had David Bowkett new to endurance MTB but coming from a strong Ironman back with high hope for xc racing, Trish Dixon taking on the 12hr female solo another stage racer having a crack at the 12hrs. Martin Sim, Colin Whyte and Graeme Taylor all in the 12hr looking for top placing.

I then had my team mates, Kev Harrington, Chris Hillier and Harriet Dodd, we always look at these team events as fun but as soon as its starts thats it we are on it!

Where to start?? Well everyone did great all E3C athletes had a great race, It looked like Steve was on for the overall win again after a long fight with young Max Suttie who after 8hrs could not keep with Steve's pace. Then it happened, a tyre split with around 3hrs to go, a quick bike change was still enough to let Alex Wilburn take the lead, Steve took his category win and single speed win and second overall, Scott Cornish took the 6hr Win, Matt Jones after a bad crash came in 4th, Trish Dixon took second lady solo, we got second in the mixed team after yo-yoing with 1st for a good 10hrs, some hard racing against good friends in CSG, MERDIA and Off Camber saw them come out on top.

As ever the event was really well run, on a very demanding course as the loam saps all your leg strength as the day progresses. Big thanks to all the E3C riders for smiling and supporting each other all day and into the night. 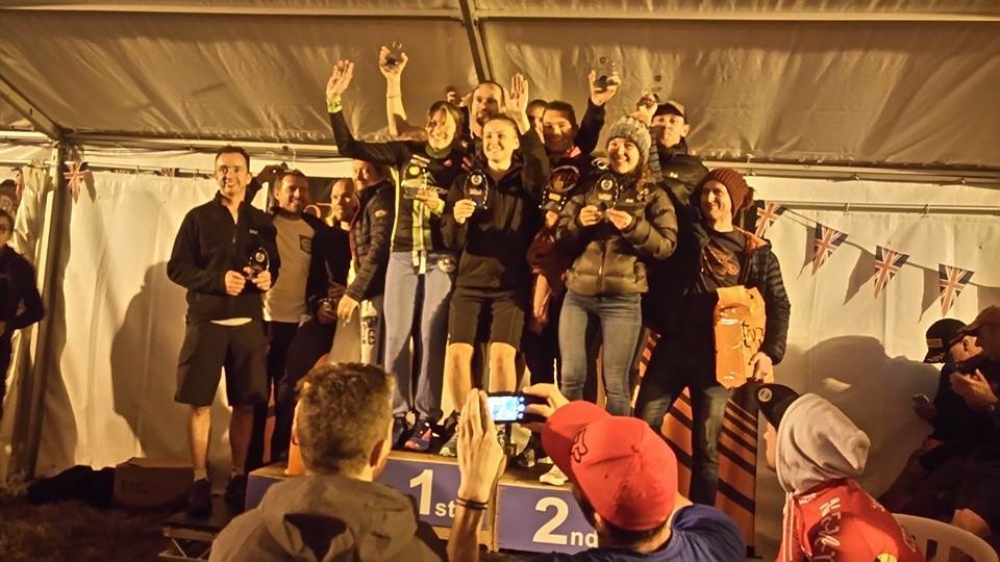 So as a cycling coach and racer any pressure yes the reason we coach is we love to see people succeed so having a group of athletes all there together means pressure was on, but everyone raced to their best and coming away with a trophy myself meant a good day was had all round.