Tucked away in the far corner of North Queensland, Australia is the world's oldest mtb stage race starting on the 17th of this month; 9 stages over 741km of racing from Smithfield/Cairns to Port Douglas with 15 750m of climbing. It's a UCI category S1 race too for those chasing points. It's a long way to go for a race, but it's a unique event in a unique environment following trails, outback roads and rough mining trails through the Australian outback from lush rainforest to typical bushland, via coffee plantations and cattle stations, where everyday is different. From a 5 lap prologue in Smithfield to finishing on Four Mile beach in Port Douglas, this race is pretty special. 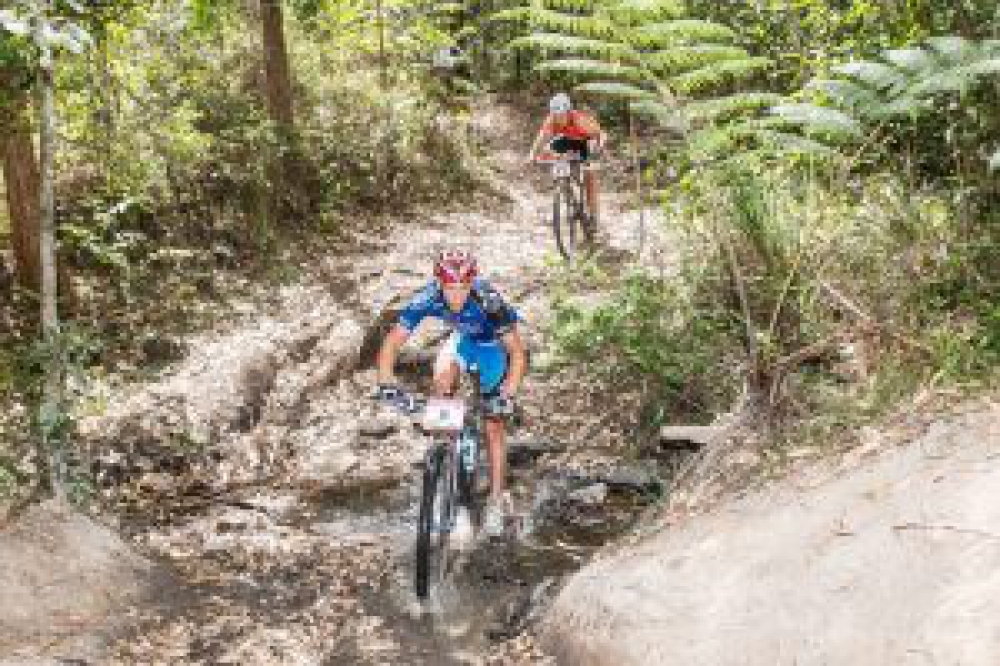 This year is the race's 21st edition and it has evolved over the years since that first one in 1995. Back then the race took riders from Darwin to Cairns over a whopping 17 stages and a massive 2550km through the Australian outback. Some stages were largely flat, along corrugated dirt tracks, where tri bars were the order of the day, but it is all change since those early days. The number of stages has come down as has the overall distance becoming a more manageable 10 stages in 2007 and the current 9 in 2012. The route has evolved too becoming more punchy with more climbing and fast and fun descents, but without losing any of its appeal of racing through the spectacular variety of terrain which typifies this part of Australia.  With less stages, less time off work is needed and more time can be spent to explore the area post race. 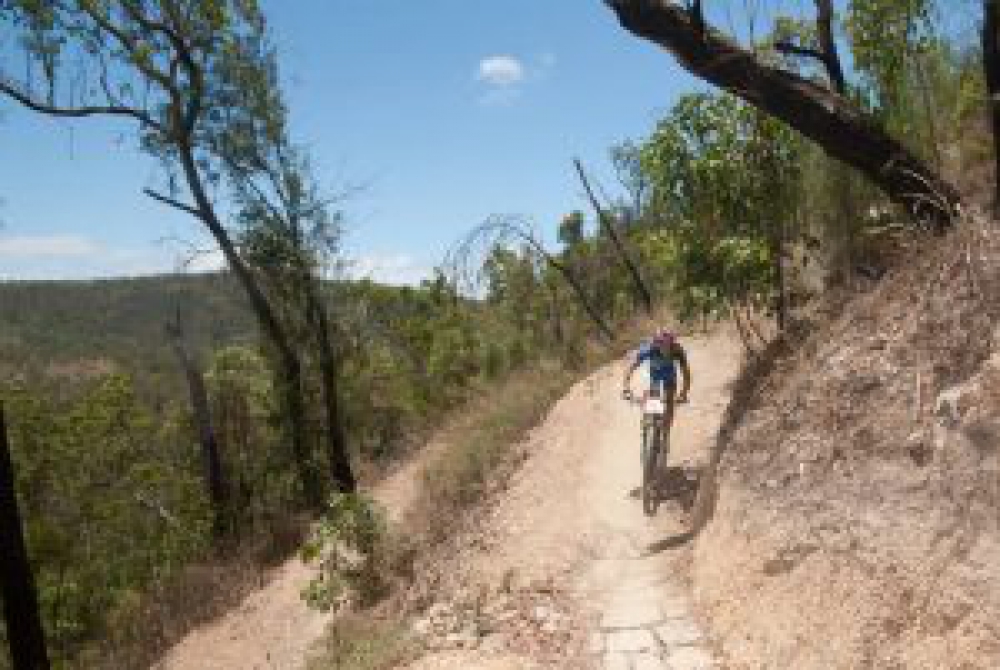 The 2015 edition takes riders to 8 different locations, testing those climbing legs as well as their speed along more rolling terrain. The queen stage comes quickly, on stage 2; 3000m of climbing over just 96km, with the accumulative metres climbed staying above 2200m until stage 6 where the terrain becomes more rolling. Stage 7 will be one for the climbers to tuck in, letting those stronger on the flatter terrain lead out. It is the longest stage at 127km, but with the least amount of climbing, just 1300m. Stage 8 is not dissimilar and the final stage down to the beach is a brief 30km with only 350m of hills to contend. The mind will see it as a minor 'sprint' stage, but no doubt the legs will have other ideas! 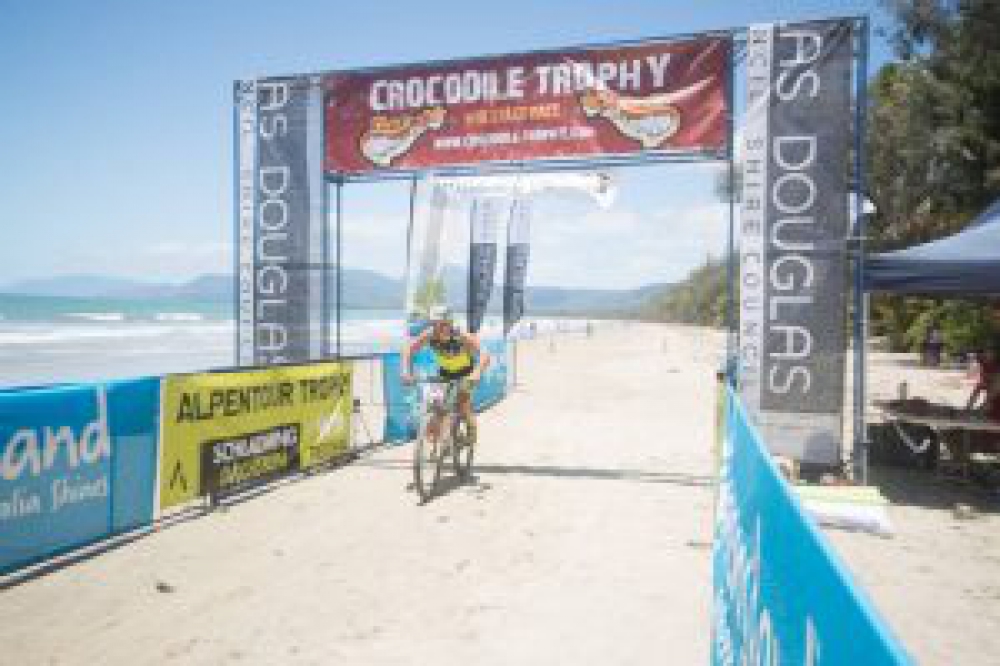 In just over a week's time riders from 17 countries will gather in this Tropical part of Australia. Amongst them will be some of the world's best marathon racers; Greg Saw, last year's defending winner, Urs Huber, Soren Nissen, Hicholas Pettina and Ondrej Foitek. It is going to be a battle up front and an enjoyable and spectacular race for everyone else. Details of the race can be found here 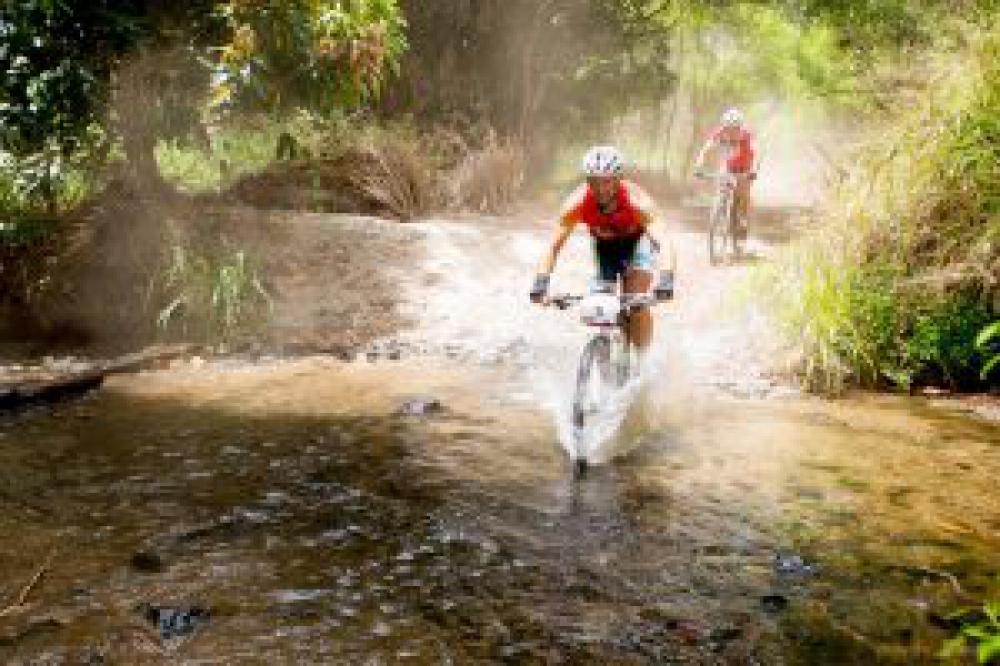 Grab a cuppa and a large piece of cake, last year's race video here (scroll down a bit) is a long one, but a shows off the best of this 9 day event. 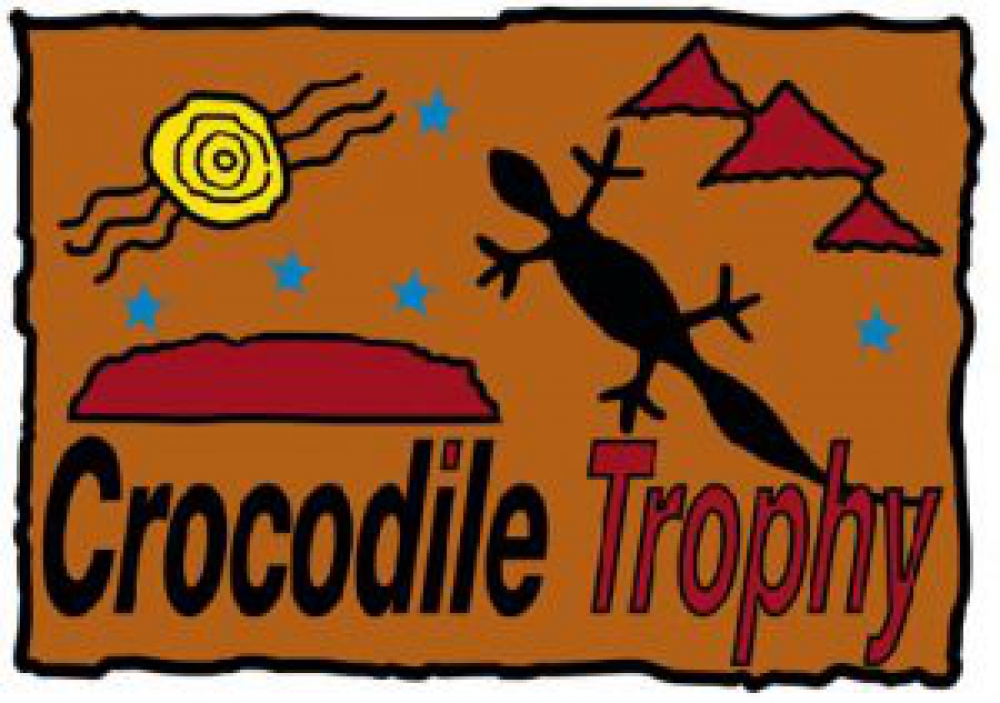