The race FINALLY started at a slightly more sedate pace for the first five kilometres - we were riding up the roads we descended down the day before but as we hit the steep three kilometres of climbing the pace rose and groups split. Fortunately this time, after a bit of a crazy descent and some hard riding we formed a front group of around eleven riders. Happy days, the heat wasn’t bothering me and my legs felt good. Sometimes I wonder if some guys have the self preservation genes turned on - break neck speeds down gravel roads we have not seen with a nice marblely  coating on the corners… 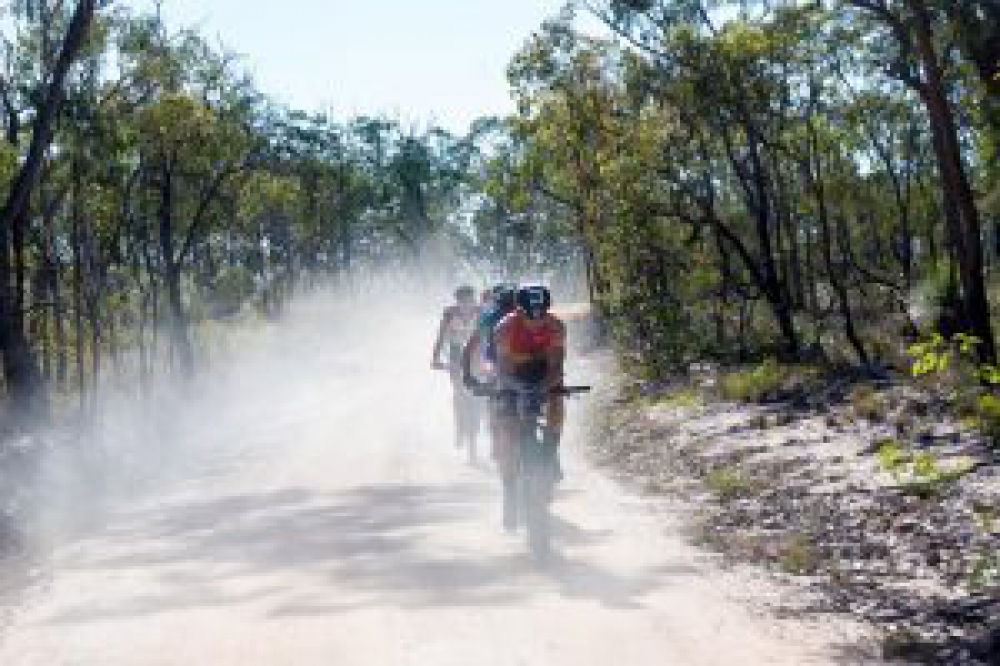 Today we would have three feed zones (you have to fill your own bottles although today they did a bottle drop too) and as we neared the first I slowed and stopped to fill up (an average of 35C for the day with humidity!) - crap, no one else did and now I’m watching them ride off into the distance… Well, at least I’m not thirsty. On these trails we were averaging around 30 and being in a group was critical - not so for me today - I would spend almost all of the day solo. 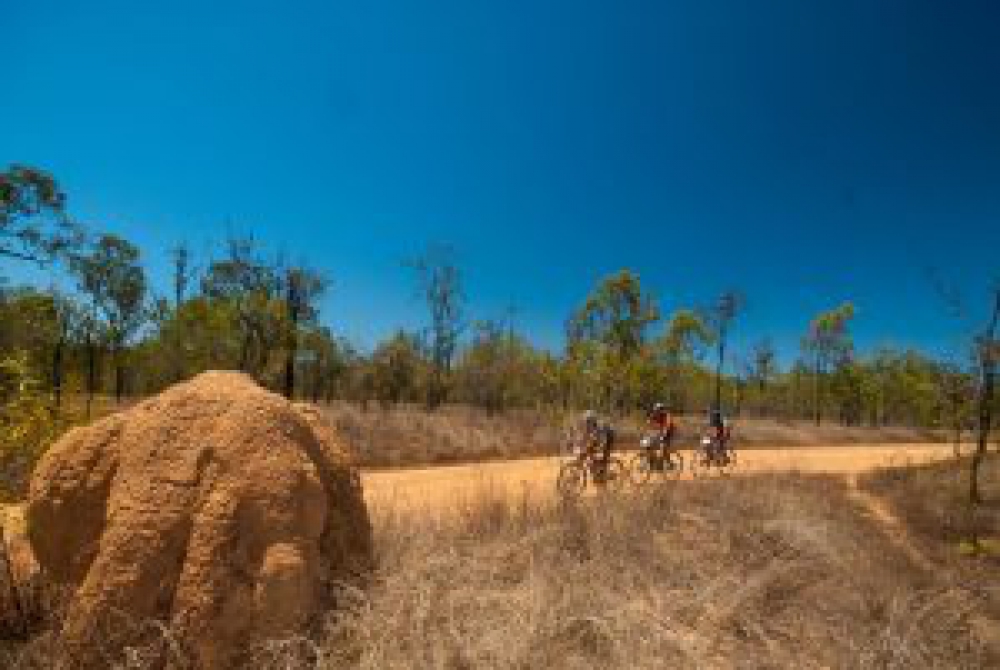 I got back going, legs were still good and I had the hope of picking off folks as they blow up from the heat. 20 kilometres later I see Greg Saw and the Spanish rider Milton. Greg rides about 30 seconds in front of Milton and I for the next 40 kilometres and we ride pretty well together - he is a climber type and the long flats suit me more so I pulled a little more - he seemed to be having his first bad day (at this point he was 5th on GC). 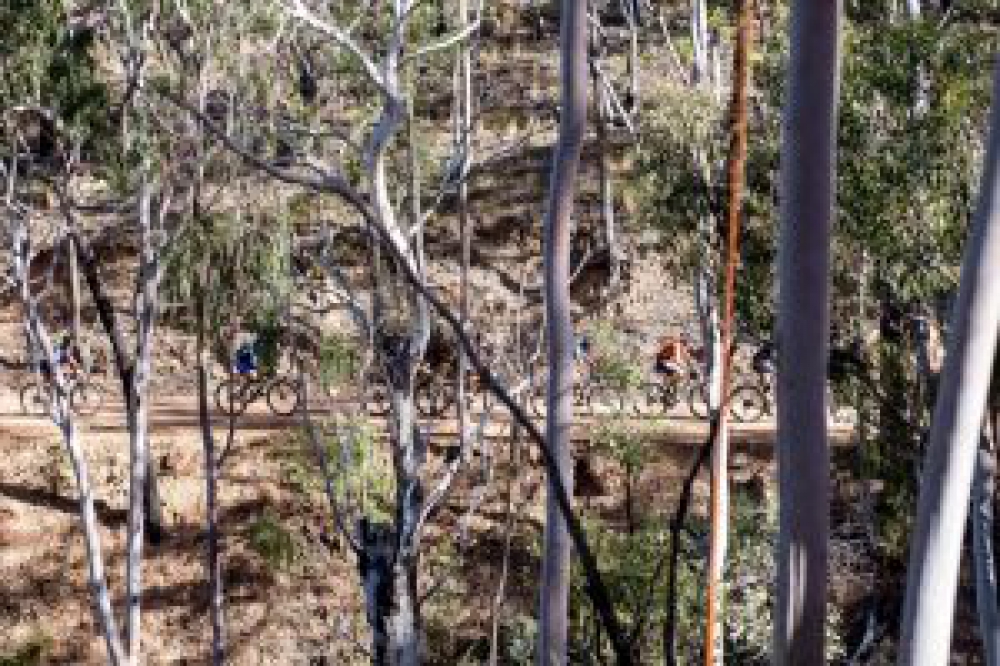 Around 40k to go the roads got to Milton and I went on chasing Greg myself catching him shortly after the last feedzone. Hitting the final set of climbs disaster struck - my rear derailleur cable snapped as well as my motivation. Greg rode by and I did what i could - I screwed in the limit screw so the rear derailleur sat in the 14t cog and just got on with it - I had to walk a few climbs (I was feeling great coming into these climbs and now felt in a pretty crappy mood) and coasted the fast descents. 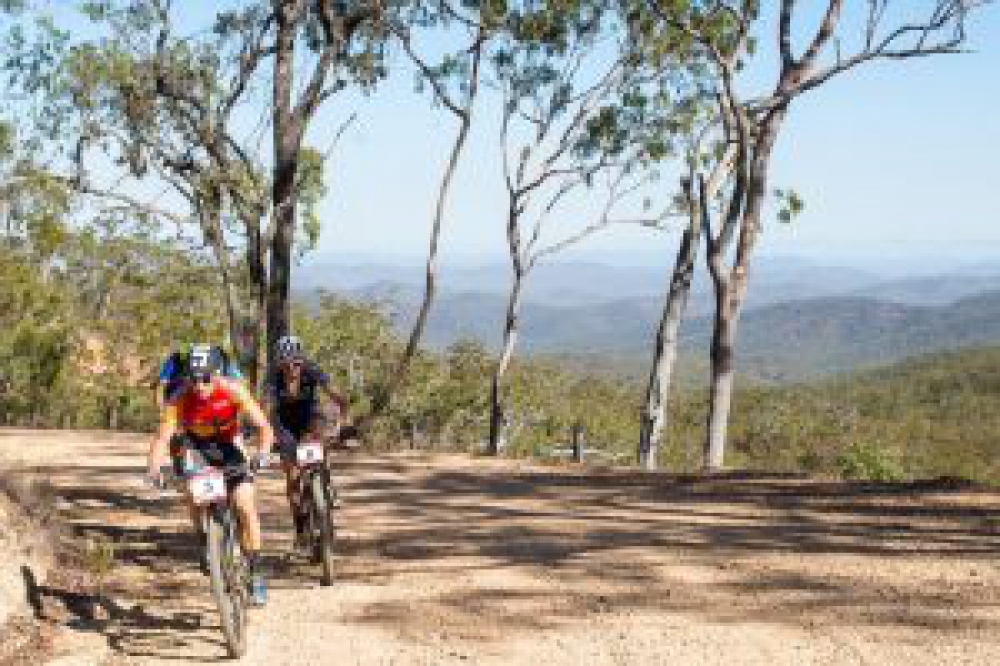 I finished feeling a bit sorry for myself - I ended up 8th on the stage and only a few minutes off 5th which was annoying me.

I started to feel less sorry for myself when I saw the luck of some of the other top 10 riders - Nicolas, who had been 2nd on GC triple punctured and finished after me dropping him down the GC and french rider X who I had been battling for a few days crashed into a car on the final descent. Fortunately he is fine but that can’t be said for his front wheel or saddle.

Today I felt good and with me effectively riding easy for the finally 45 minutes I’m hoping I have similar legs for tomorrow. I’m motivated! 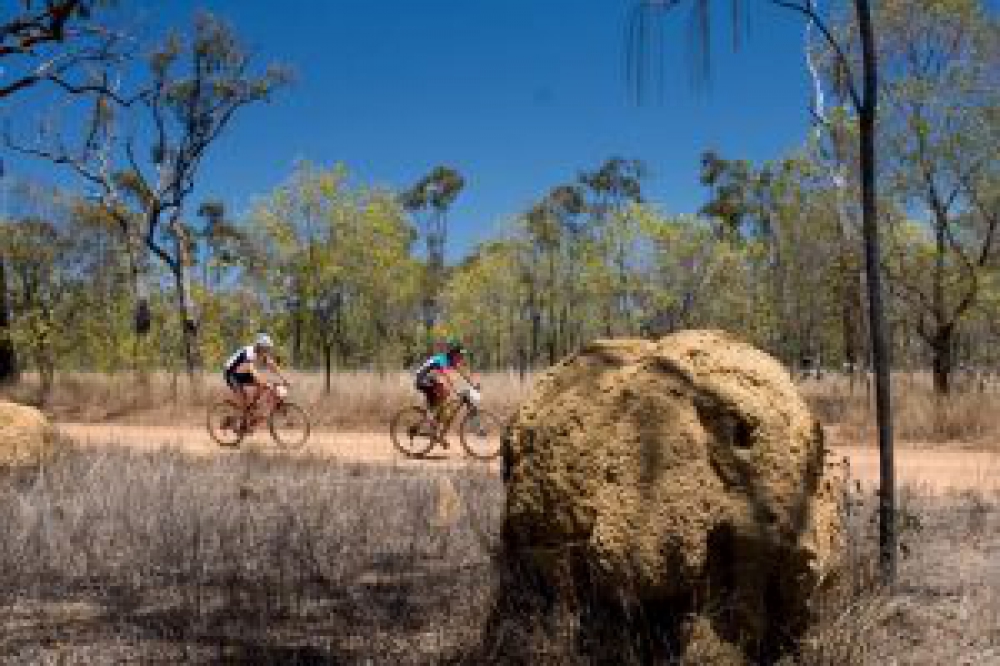 Urs Huber defends his overall leader jersey in a race time of 4h07:20. With Nicholas Pettina (ITA) dropping off the lead group due to a mechanical today, Huber increases his overall lead to +16:26 minutes to the new runner-up, Sören Nissen from Denmark, who finished with a gap of 2:01 min to the Swiss stage winner today.

Today's temperatures delivered everything our riders had expected from racing in the Outback and the event's UCI Chief Commissaire had an additional feedzone installed approximately 12 km before the finish to assist riders struggling with the oppressive heat. Riders called it an “old school” Crocodile Trophy stage with wide open Outback fire trails through rough mining country in and around Irvinebank. 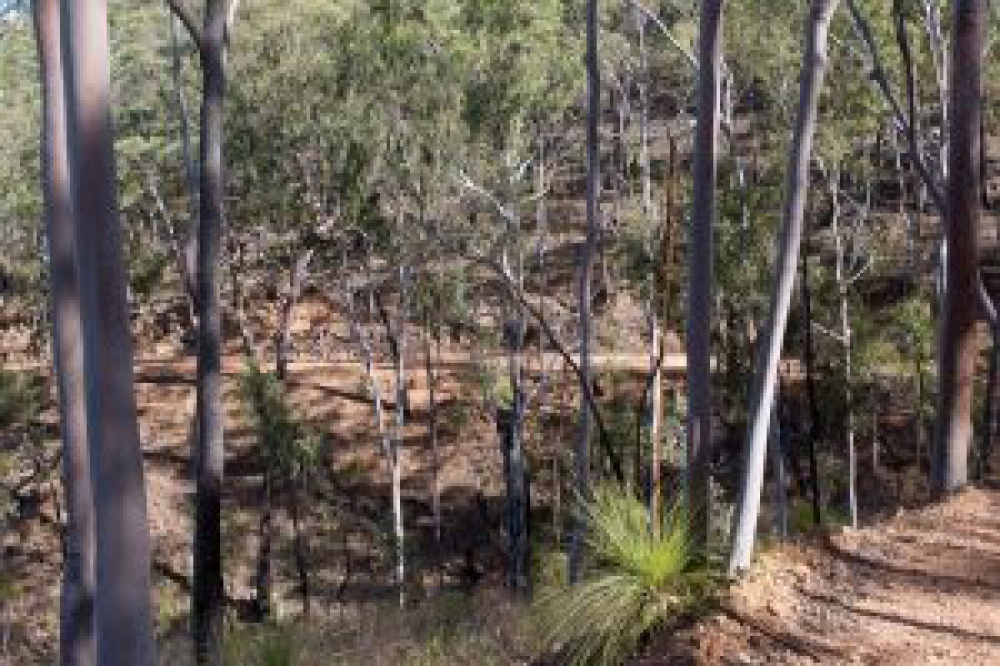 Australia’s Brendan Johnston said today’s stage that it had been the toughest day on a mountain bike in his career, “[I raced] 115km as hard as I could go and in 35 degree heat […] positive that I finished 3rd on the stage and I moved into 3rd in the overall with 3 stages to go.

Johnston has now a gap of just over half an hour to Urs Huber. Behind him in fourth in the general classification is Nicholas Pettina (ITA), who lost a lot of time due to his mechanical – his gap is now +34:42 to the leader and Lukas Islitzer from Austria moves into fifth position overall.

After two hot and dusty days in the Outback, stage 7 will take the racers north to the tropical haven that is Skybury Coffee Plantation and closer to the coast again. After the 127km, racers will be able to themselves to a strengthening cup of coffee or two and enjoy the fresh bananas and sweet red papayas grown on the farm.