Ryan Sherlock gets comms back! Here is his stage 5.

Okay, day five of the nine day stage race - surely today we will take it a little more gentle at the start. At 95 kilometres and close to 3,000m of climb we will ease ourselves into it… Ehh, no. From the start Nicolas attacks like it is a 90 minute XCO race. After making the mistake of not doing more to hang onto the front of the race today I tried - I failed - I guess 400W+ for 15 minutes isn’t enough (too many pies - I’m not exactly fat but 1-2 kg lighter would make the difference). Fortunately though I was in a good group of four with last years GC winner Greg Saw. As we got further into the race the nice cool temperatures that we had gotten used to changed to the more typical tropical hot conditions - I was pretty baked.

The four of us made a good chain gang and we started to slowly real in the chase group of three riders. These guys did hold onto the the lead four for a little longer than we did but were now paying for their early efforts.

The last 25 kilometres was like a road race for us, not for the speeds, more for the attacks and counter attacks - we were taking chunks off each other but nothing stuck until the final sketchy three kilometre gravel road descent down to the finish - to be frank, I didn’t have the balls to follow the lead few (I had heard about the guys who ended their race on this descent in previous years) and instead of sprinting for 5th on the stage I came in 9th. It was a solid day and in the remaining daylight hours all I could do was drink and eat (and barely had to pee).

With the Crocodile Trophy moving further into the Outback, mobile and WiFi  connections are fading and it was the race lead car that kept reporting back to base: We'll hear from Ryan Sherlock when comms return!

The overall leader Urs Huber  left nothing out on track today and took out his fourth consecutive stage win. 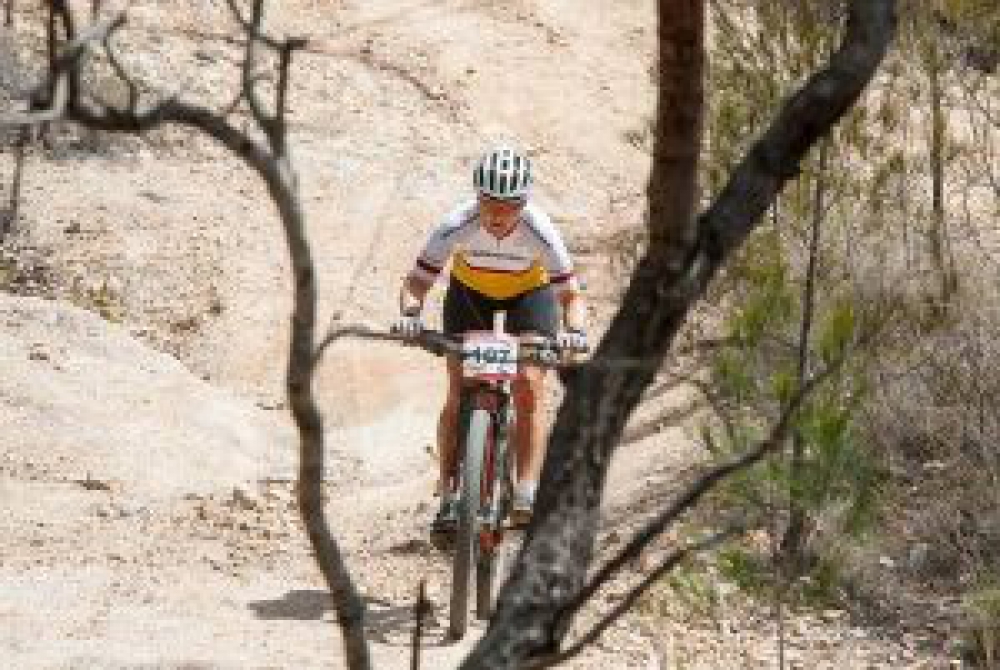 Urs Huber increases his lead in the GC  with his 4th consecutive stage win ahead of Nicholas Pettina (ITA), Soren Nissen (DEN) and the Australian Brendan Johnston. Unfortunately, Elite woman Regina Genser (GER) is out of the race due to a gastro problem. Overall women’s leader Sarah White  says she wants to stay the fastest woman in the race. 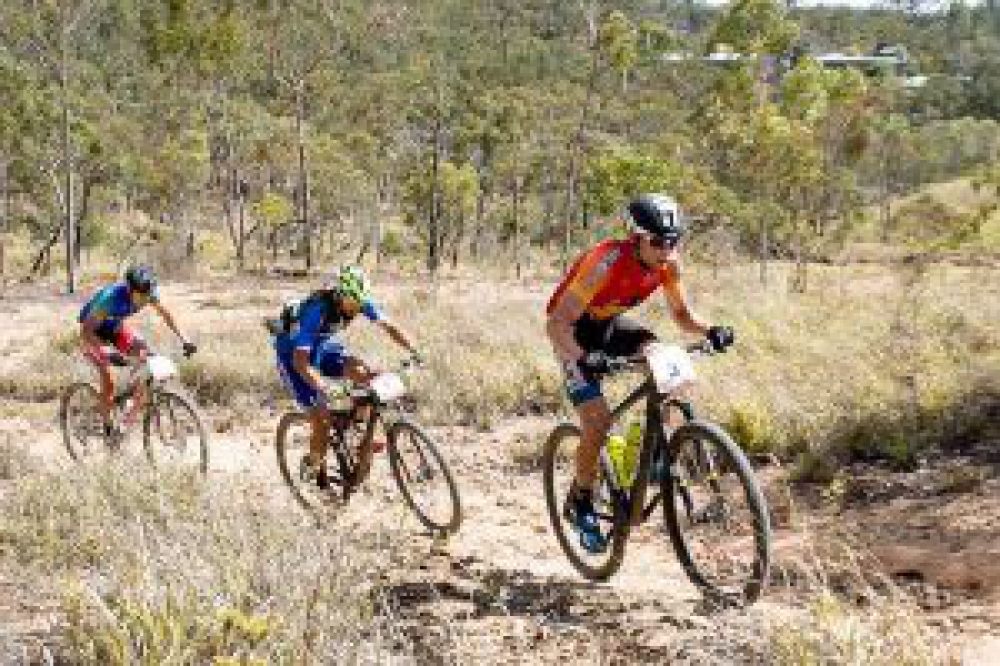 Many riders had been surprised by this year’s wet conditions at the Crocodile Trophy earlier in the week and today they were racing in the expected hot and dry temperatures, after crossing over the meteorological weather barrier that is the Great Dividing Range. So after three days of rain, showers and cool evenings today started with a climb through the
Atherton MTB Park. Once again the Crocodile Trophy riders had to climb across the range and the riders then crossed Hastings Swamp National Park towards Herberton and via Silver Valley Road through mining country to Irvinebank. The conditions were heating up quickly. 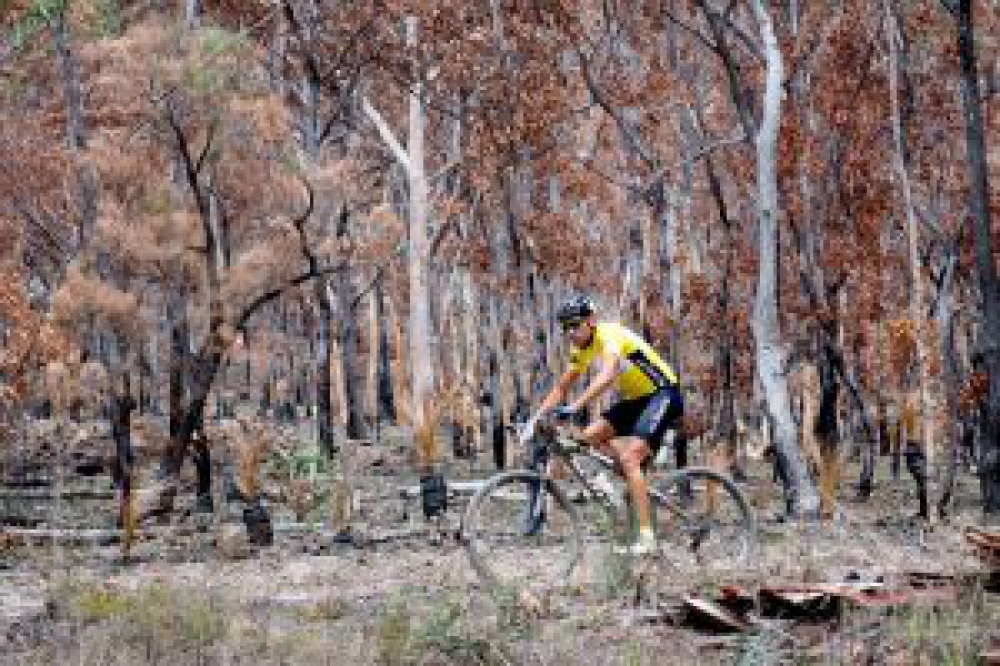 The race is in the historic vastness of Queensland's Outback. The stage brought the racers into dry and dusty mining country to Irvinebank, which is a historic town on the Western foothills of the Atherton Tablelands. Nowadays, Irvinebank has become a regular Crocodile Trophy stopover and offers our racers a glimpse of a village, which was once the centre of a vast mining empire. 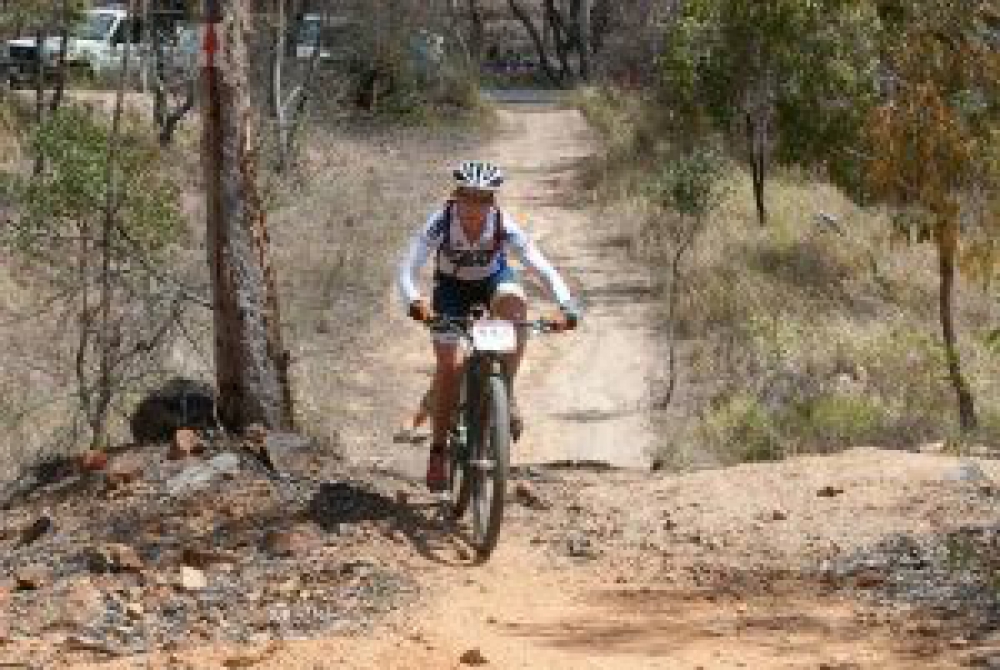 On the wide open mining roads after the third feed zone it was Urs Huber then who broke away on the last 5-6km and his chasers reported that he was actually riding away from them on the downhills. With a race time of 3h45:01.6 he took a race lead of 1:01.2 min across the finish in Irvinebank and increased his overall lead to 6:19 min. Nicholas Pettina (ITA) again
came in second ahead of Denmark’s Soren Nissen (+1:24.7 min) and Brendan Johnston (+3:10.9 min) from Canberra (AUS). The Austrian Islitzer was in fifth today (+12:31.7 min), winning an impressive finish sprint by a hair ahead of Czech racer Ondrej Fojtik (+12:31.8), fellow Austrian Matthias Grick (+12:32.1) and Spain’s Milton Ramos (+12:32.6), who stays in the top five overall.

Regina Genser was notably absent from the start line-up this morning. Unfortunately the second-placed in the elite women’s from Germany had been feeling unwell during the night and needed to rest. 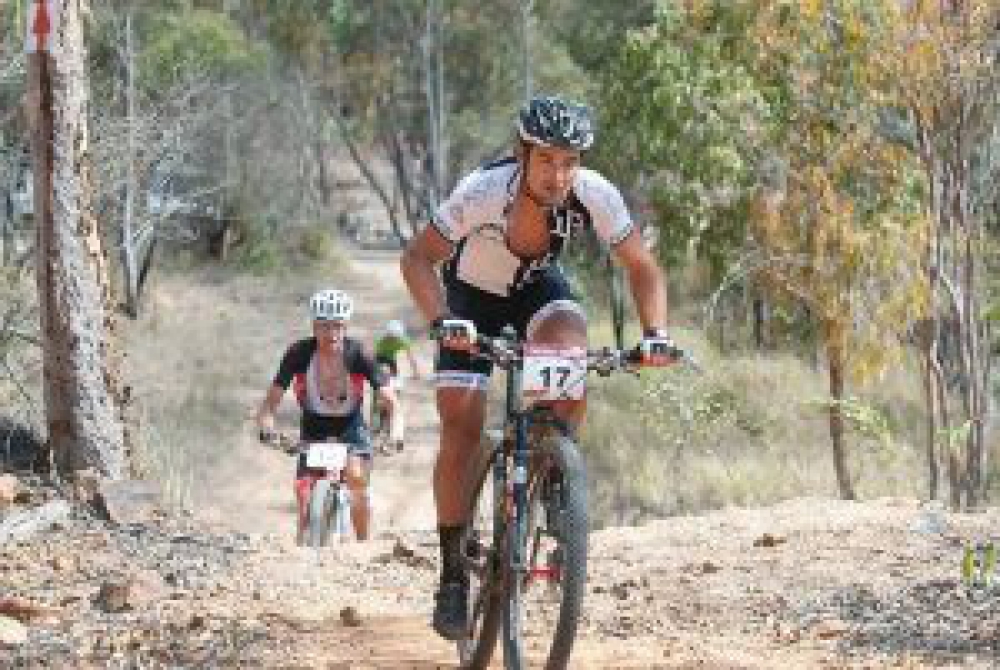 “It’s a real shame that Regina is out of the race”, said the leading elite woman, Sarah White  “I expected today and tomorrow to be stages that would really suit her and have not been looking forward to these two days”, White admitted.

After five days and at the half-way mark of this iconic race she definitely is benefiting from her ultra-endurance running background and added that she felt probably a bit more relaxed today, knowing that her biggest contender wasn’t chasing her. However, she said that despite being the only elite female in the general classification now, she was determined to stay the fastest woman in the field, referring to the strong amateur racer Kristin Endres from Germany, who finished 12 minutes behind her today. 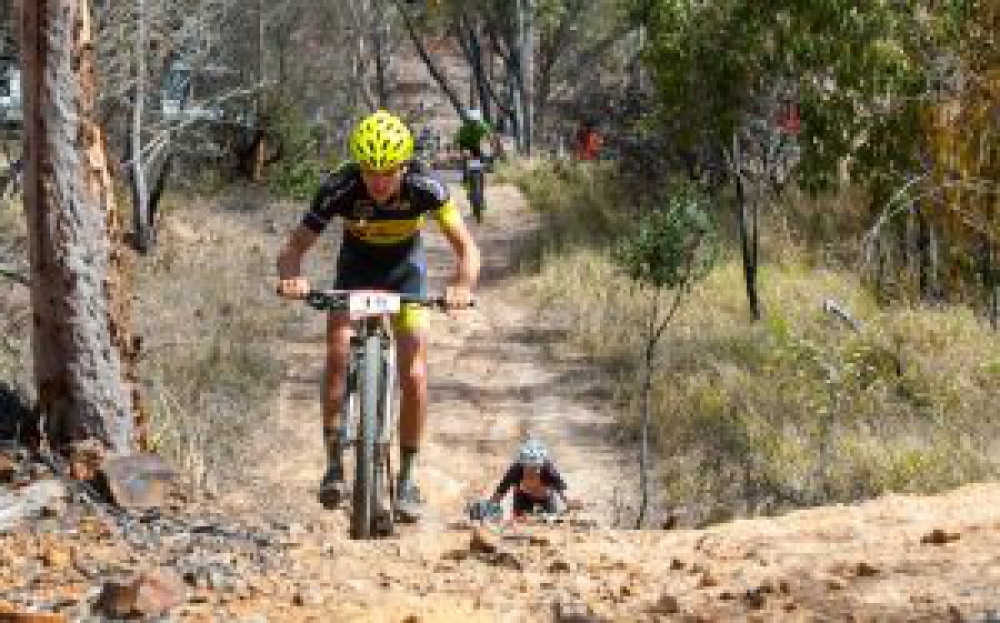