This is the rain forest, duly raining for the start of stage 2, which after yesterday's heat was rather welcome. Ryan Sherlock gives us a run down of day 2 and he's moving up. 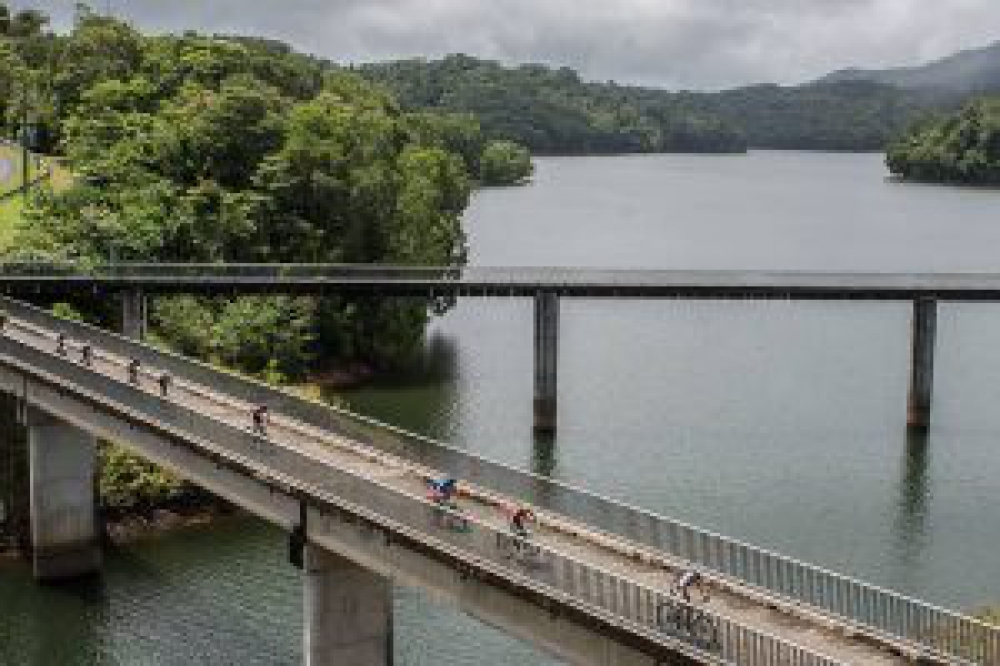 After being well and truly cooked yesterday (it was the hottest race I have had since the Philipines in 2013) I had hoped for slightly cooler temperatures today - mother nature kindly agreed and even added in a bunch of rain for the first 90 minutes. In previous editions of the race, the second stage usually blew the GC apart - this year the organisers took out a 20 minute climb towards the end and about 20 kilometers overall with I’m guessing the hopes of keeping things a little closer together - it worked to some degree but the leaders jersey still changed hands. 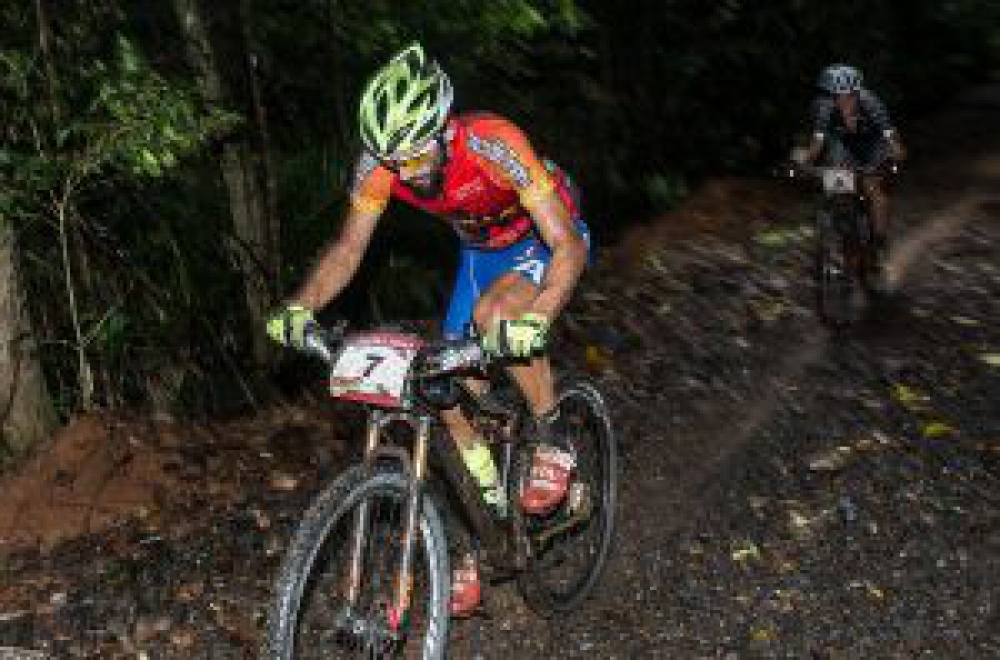 A gradual five kilometre climb was our warmup until we hit some very steep climbs with fireroad descents - unfortunately at this point I became unstuck from the front of the race with Nicolas (the previous days winner) riding hard. Fortunately though the pace was hard for everyone and after descending back down to the tablelands I had a KTM rider with me to share the riding for the next 30 rolling kilometres. 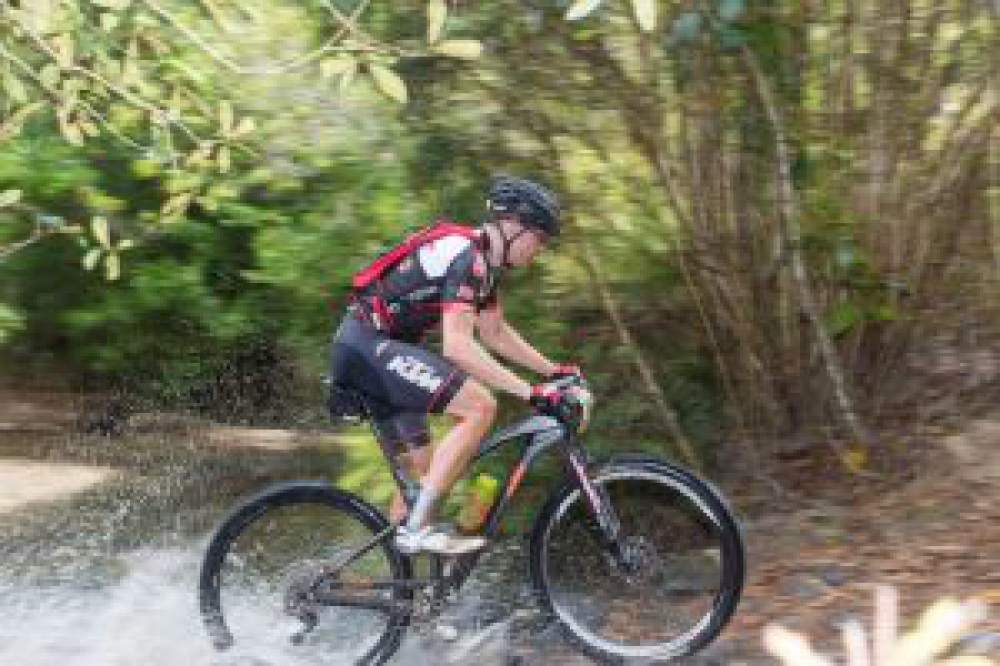 We got splits that the front group of three was only five minutes up and a group of seven just two but we were not able to close it down as the kilometres ticked down. Unlike yesterday, with the cooler temperatures and a days racing in the legs I felt a lot better throughout - not 100%, but getting there. As I closed in on the finish line I caught a French rider who had been in the group of seven finishing just a few minutes back on the bulk of the front riders. Happy enough but wishing I had eat a few less pies so I could have gotten over the steep climbs with the front guys! 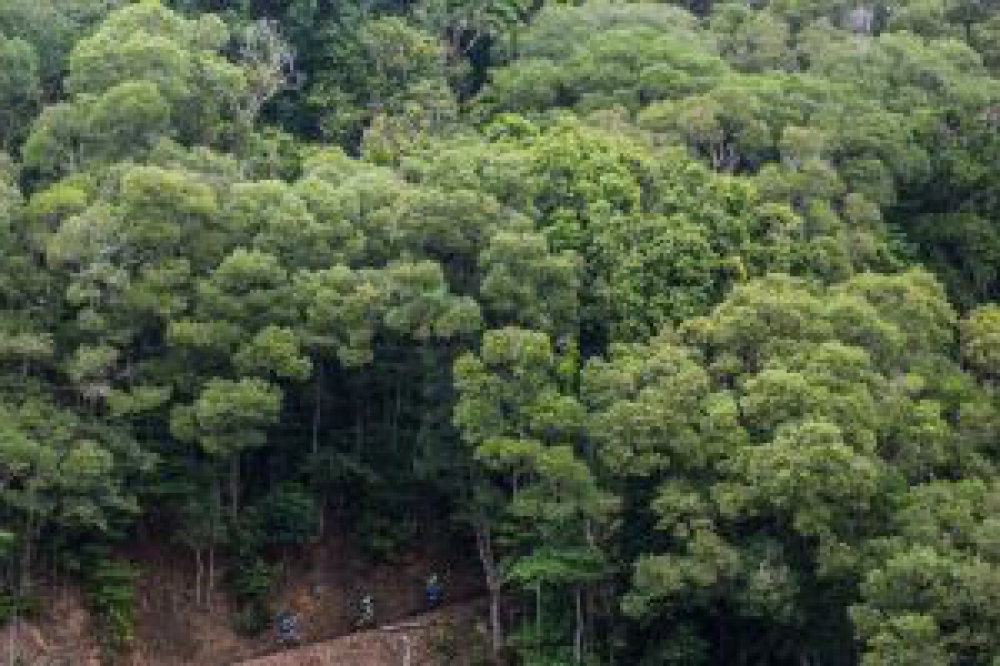 The Marathon World Rankings leader Urs Huber won todays stage and snatched the leaders jersey off Nicolas while I finished up 10th - hopefully up up up as the days/stages go by for me. 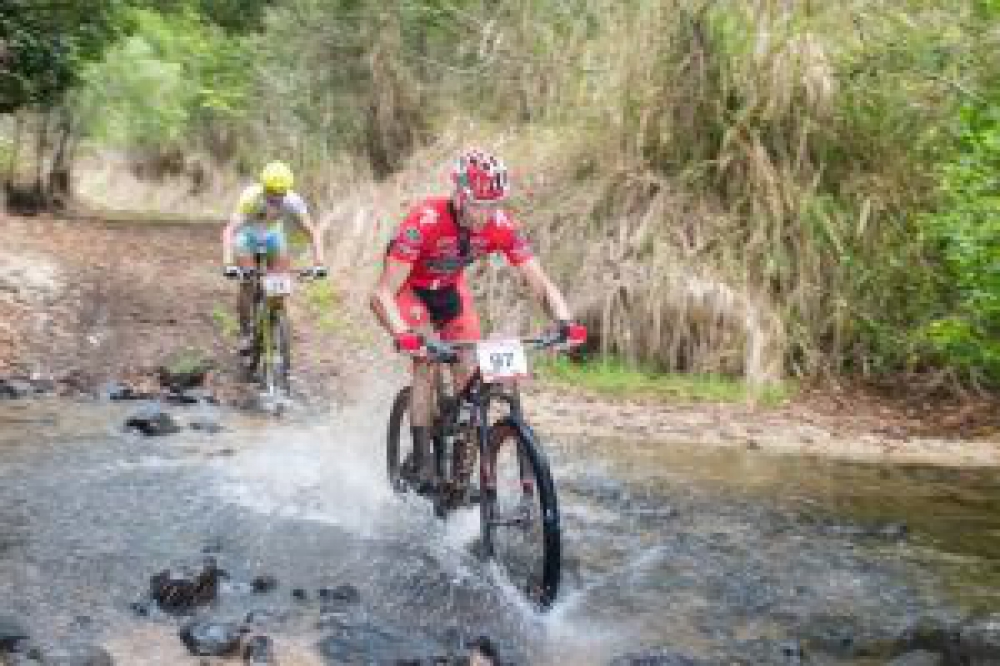 Tomorrow is around the Atherton MTB trails <http://www.nprsr.qld.gov.au/parks/herberton-range/mountain-bike.html> - purpose built singletrack heaven. Having ridden one lap of the course last week (tomorrow we do two), I know my body will be in bits afterwards - basically 100% rough, tough singletrack with barely a meter of fire-road to relax on. Can’t wait but I’m hoping mother nature doesn’t decide to turn up the heat 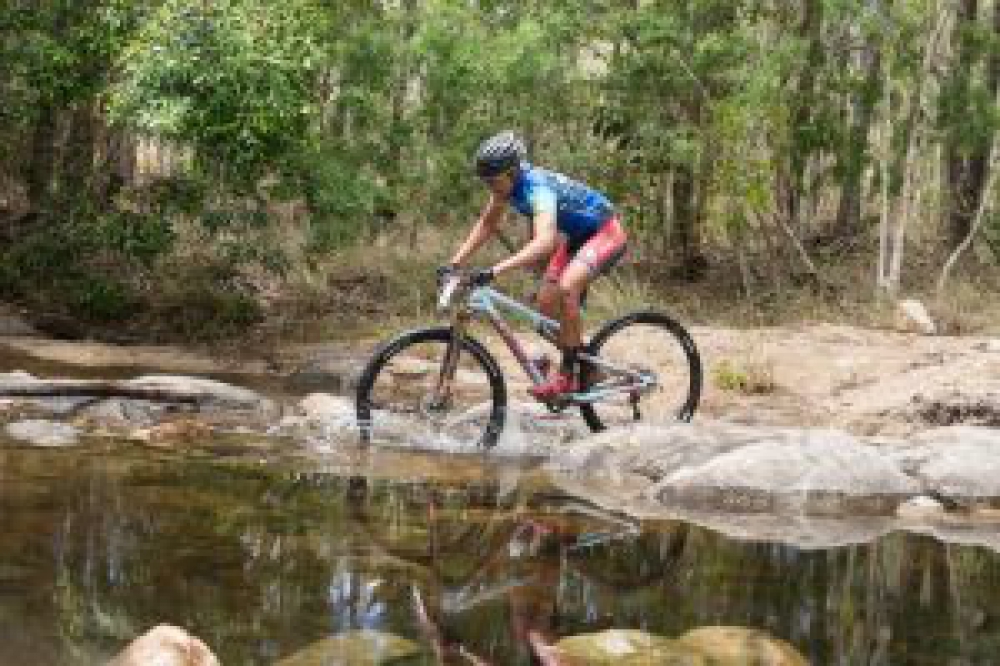