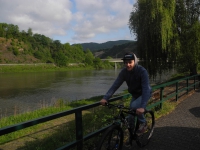 After a stinking cold had kept me off the start line in Singen last weekend and away from training most of the week, I was keen to get the season back on track with the next race.

Round four of the Eifel Mosel Cup took place in Neef on the banks of the river Mosel. A strong field lined up in the picturesque village at 12:30 to tackle 6 laps for juniors and 7 laps for elite men of what can truly be called a climber’s course. Not really technical, but extremely physical. 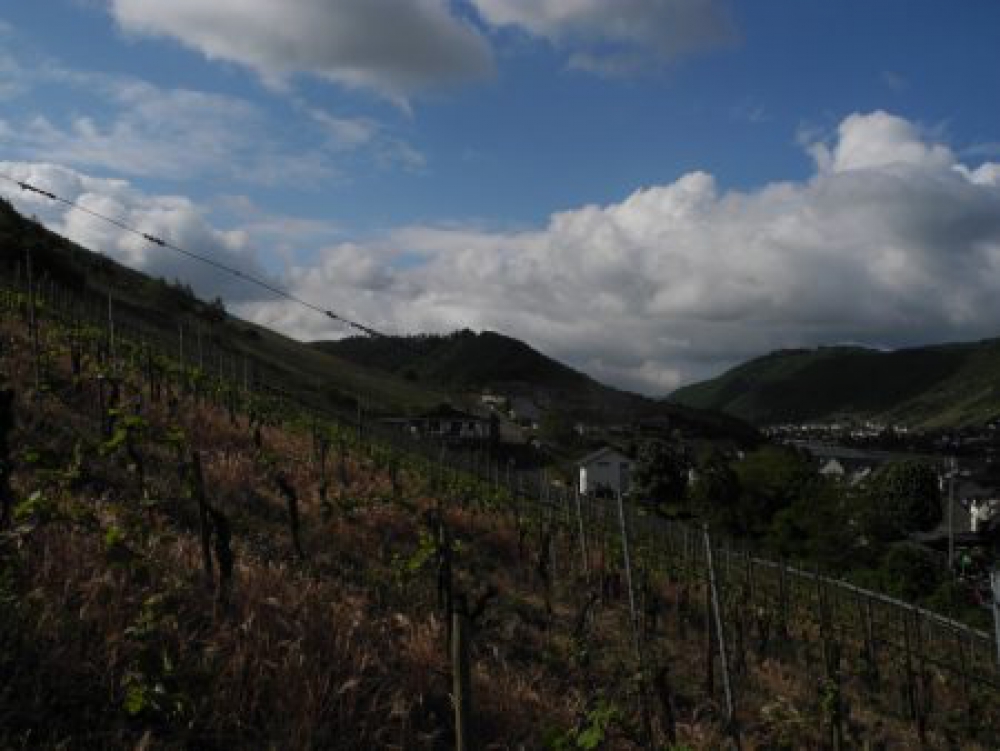 After a hectic start as riders jostled for position through sharp left and right had turns leaving the village, the field hit the base of the long, long climb.

I wasn’t under the usual pressure to explode off the start and onto the lead wheels because I know I can climb and there was a lot of climbing to do. I quickly moved up through the field and into second place overall by the top of the climb, with only Wolfram Kurschat (bit of a German legend) left to catch. I’d left the junior field far behind.

Frustratingly, with the men’s elite leader within touching distance on the descent, I got a rear wheel flat. Unable to ride, I lost over 40 places and was forced to run through the village and onto the climb to pick up a spare wheel. By now I was almost 4 and half minutes down on Kurschat and three minutes down on the two leaders of the U19 race (Rahl & Ng) who were working well together.

With 5 laps to go, encouraged by an appreciative crowd, I set about working my way back through the field.

By the end of lap 3 the gap to the U19 leaders was down to under 2 minutes and they were tiring.

When I’m going flat out like this it’s easy to forget to drink and take on some kind of food. If it hadn’t been for coach Dad reminding me, I would have forgotten.

With one hour and 10 minutes of chasing in my legs I was still feeling strong and could see the junior leader up ahead, about 30 seconds away. He was fighting hard but tiring and feeling the pressure building.

By the top of the final climb I’d taken another 10 seconds out of him but it wasn’t enough and he held onto to his 20 second gap and I came in 2nd. 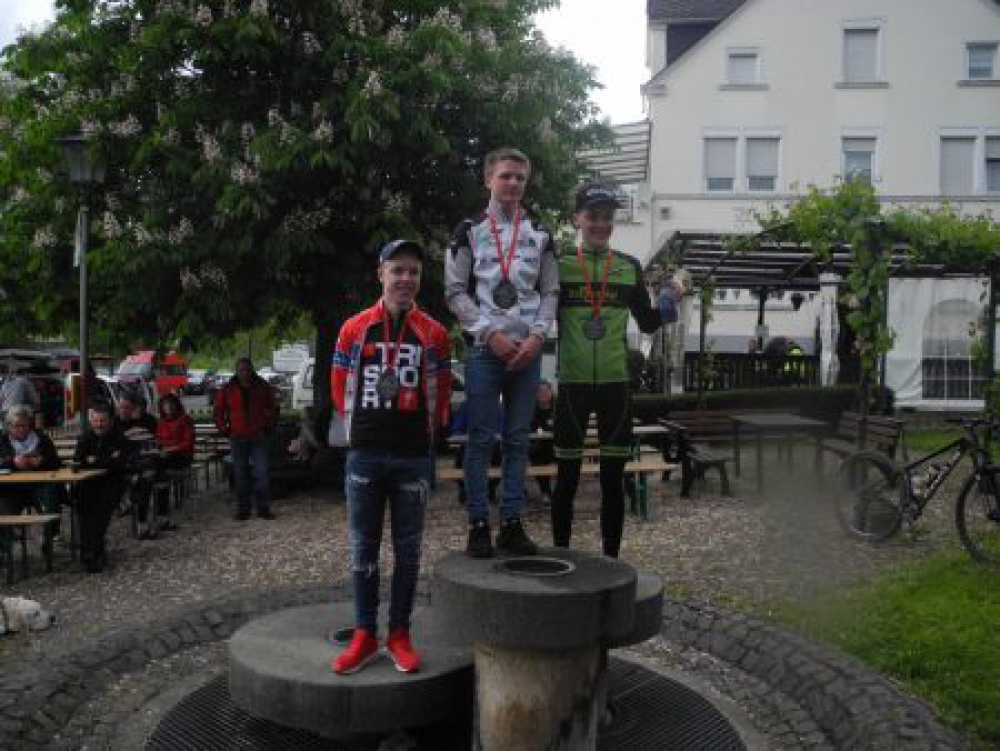 It took until an hour into the journey home for me to get over the disappointment and it wasn’t that I’d finished 2nd in the junior race because I know I was the fastest junior, it was that I wanted to stay up with the pro elite men and I had the legs to do it.

I want to say a big thank you to OTE sports for the support with nutrition.  The energy drink and carbo booster works a treat and the gels are an enormous help when you are chasing flat out on the climbs.

It also worth noting that I was, as usual the only rider racing on steel and the bike was turning heads not only because of her looks. Thanks to Field Cycles for your support.

Finally, it’s great to have school out of my life after 12 years and I can get on with life. This week I’m off to Albstadt on Thursday for the UCI World Junior Series race on Saturday and also to support Grant Ferguson in the World Cup race on Sunday.

Give it some cabbage!