I think my heart rate has just about got back to normal after the 2 hour heart attack I inflicted on it at Round 2 of Gorrick's XC series. 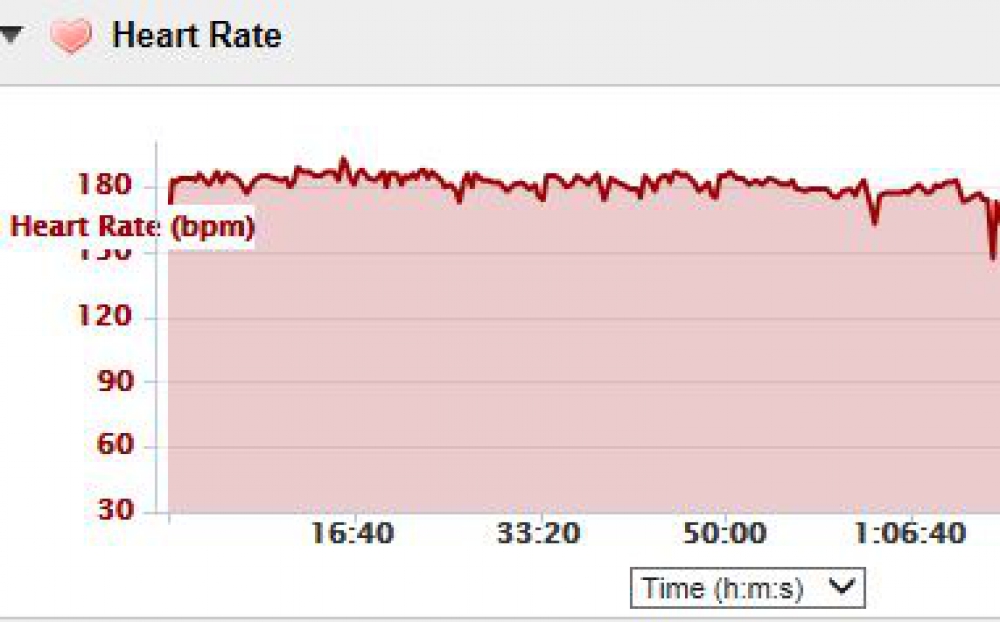 Being a Southerner now I've been looking forward to getting out and about to some Southern races that I would never have done due to distance previously. There seems to be a really great xc scene down this way. Although I don't normally/ever go in for the short race types I felt this year I should probably give some a go, in between the ride your bike round in circles for 12/24hours that I'm more familiar with.

The 2nd round of the Saddle Skedaddle sponsored Gorrick XC series took place at Crowthorne Wood, somewhere near Wokingham. As this wasn't a BC event (I don't have a race licence anyway) you could enter any category. So the choice was 5, 4 or 3 laps. Of course being a cheap skate I wanted to ensure value for money so entered the 5 laps or 'expert' category. Clearly I was out of my depth here but what the hay, it was a chance to give myself a good old thrashing, far harder than I could do in a training session. I only came in with two aims, don't come last and don't get lapped - a bit negative but realistic at least! Just about managed both though so wheeyyy!

In only my second ever short xc outing I rocked up expecting to be punished, and I wasn't disappointed. After a practice lap that involved riding amongst the racing young guns it was obvious that this course wasn't going to offer any 'rest' points. There was loads of twisty and tight singletrack which became rootier throughout the race as the dirt unearthed the shiny stuff. Climbs were very short and sharp whilst the descents were equally short. Bit of a bummer that one of the descents was straight down a fireroad, boo hoo. Anyway this all resulted in a need to pedal hard, well basically all the time. There wasn't a dull moment though.

'We'll be going anytime in the next 10 seconds' Ehhh, I thought, what's wrong with a good old fashioned count down and creep forward off the line?! Honk, the siren went and the short burst up then down a fireroad quickly strung out the field with me placing somewhere towards the back, instantly in to the red zone.

Heading in to the singletrack I was holding someone's back wheel ok, thinking I'll keep up with the main bunch for as long as possible then wait for the inevitable die a death. Then after about 3 corners, clatter clatter rattle rattle, big old stick in the back wheel, jumped off, pulled it out, rest of the field passed me, stopped again to dislodge the last bit, bugger. Oh, where has everyone gone? About half way round the lap after getting going again I saw a bit of a red jersey in the trees in front and kept ploughing on as hard as I could gaining back a couple of other places I think.

After a couple of laps with the red guy just out of reach, I had a glimmer of a hope to do some overtaking. I noticed I was pretty close to Mr Red jersey just before popping out of a singletrack section and could see him only half way up the short fireroad climb rather than at the top as normal. ATTACK! Unfortunately my momentary excitement was short lived, BOSH, down I went on my face. I suspect I'm not the first to do this in an xc race but in my eagerness to hit the fireroad and get on the attack I took my eye off the ball, schoolboy...

Scraping myself off the floor, sticking the garmin in the back pocket after wrestling the snapped mount off the bar and then straightening the bars meant game over for the chase. I then just road on my own for the last couple of laps, trying to cling on to anyone's wheel who came past from other categories (not as many as I had expected). I kept plugging as hard as possible right to the end.

A great outing and good benchmark against some of the top boys. I definitely went as hard as I could which my heart rate monitor showed (at least until I fell off) and my throat is still sore from the hard breathing!

Phil Pearce took the win with some insanely quick and consistent laps.

Thanks to M Steel Cycles, Roll for the Soul, Weldtite, USE and Tenn Outdoor for their continued support.