Round 3 of the Essex Summer Evening Series was a new style of event this year's series, to mix things up a bit organisers Travers Bikes decided to run an XC Eliminator with a few tweaks. One of the tweaks was that you didn’t get eliminated! They thought it was only fair that everyone got the same amount of track time. Each rider completed 3 qualifying races and were randomly allocated heats to make it even for everyone. Points were awarded for their positions in each of these 3 heats with the top 4 scoring riders going through to final A for overall positions 1st-4th, then the next 4 5th-8th and so on. 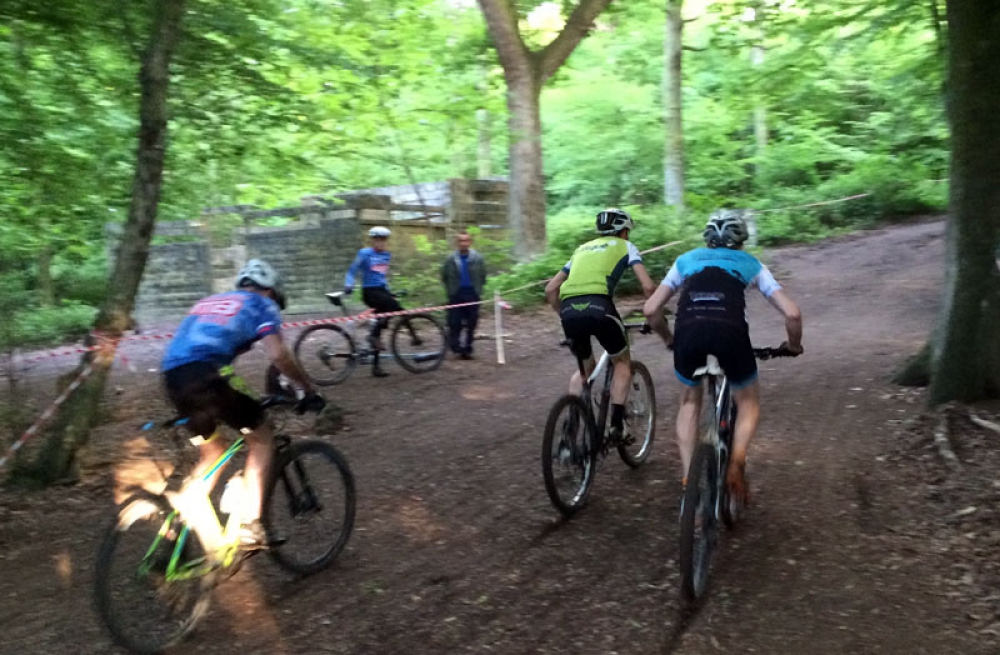 The course started up hill for about 40m before heading straight in the woods with 2 possible routes, a shorter twisty and a straighter but slightly longer line. This gave options for riders who made a bad start to make up ground. The course had 2 A/B lines with the first a log jump which seemed to favour the single ring riders (doubles had clearance issues) and the second A line was a fallen tree with the root ball making for a tricky route that rewarded riders who cleaned it. 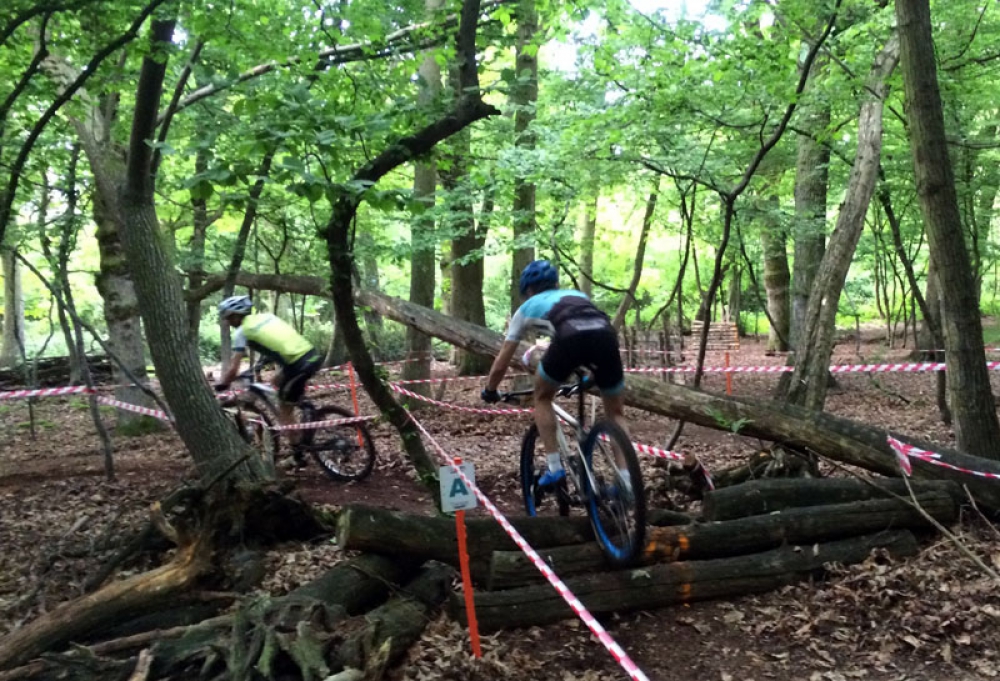 Races were set off at 1 minute intervals with fast a furious action from the start. The close racing threw up some interesting results with Jake Darragh of Hadleigh MTB Club winning the senior male race with Flitch Bikes rider Stuart Carmichael in 2nd and Russ Welch of Travers Bikes in 3rd. In the Under 16’s Male the current series leader Harry Bates (Hadleigh MTB) was knocked back to 3rd with a win for Harrison Powell (LVYCC) and Harrison Darley (Hadleigh MTB) in 3rd. There was a small field for the women race so they raced with the under 16’s female class to keep things interesting, Jo Hitchen (Wings for Life) finished in first with Jane Brockman in 2nd. Kess Claxton won the under 16’s female class and gave another impressive showing in the heats winning one of the rounds against the adult women. 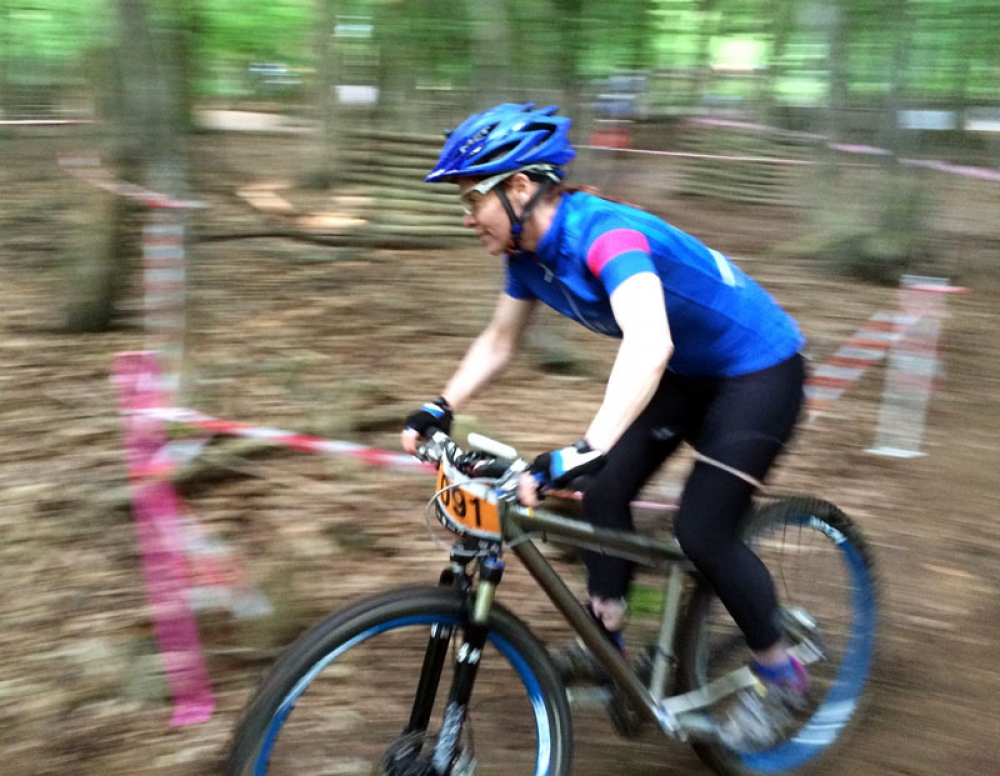 ESES Round 4 will be back at Hadleigh Park with another interesting course for the mountain goats, some of the Olympic features will be included with "Oak Tree Drop” and "Deans Drop” making an appearance. Don’t worry, the course designers assure us there will be A and B line options. More information and online entry available at the following link:- 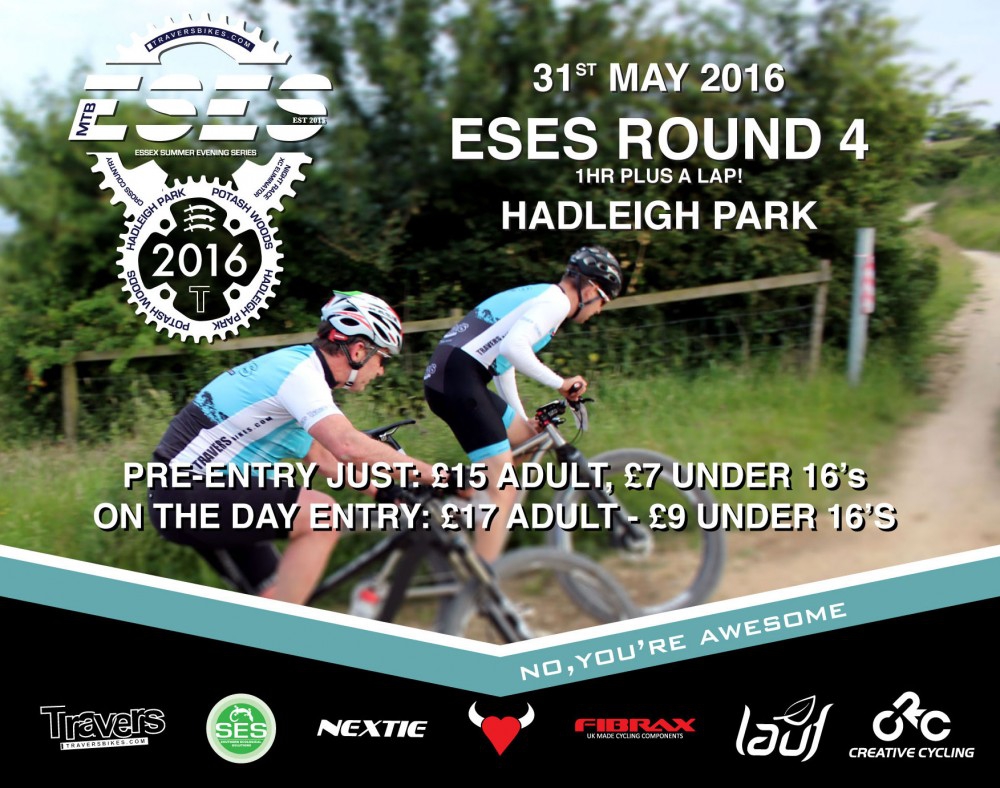