The team first entered the Cyprus Sunshine Cup back in 2006, with the now manager, Paul Beales, racing alongside co-founder, Will Cooper. A lot has changed since then! A decade later we returned to Cyprus as a UCI Elite Team with World-class riders, Annie Last and Mariske Strauss.

The Sunshine Cup has become the early season race for many of Europe's best cross-country riders. Four days of high intensity racing in warm weather is a perfect test of winter training and a great UCI points-scoring opportunity. 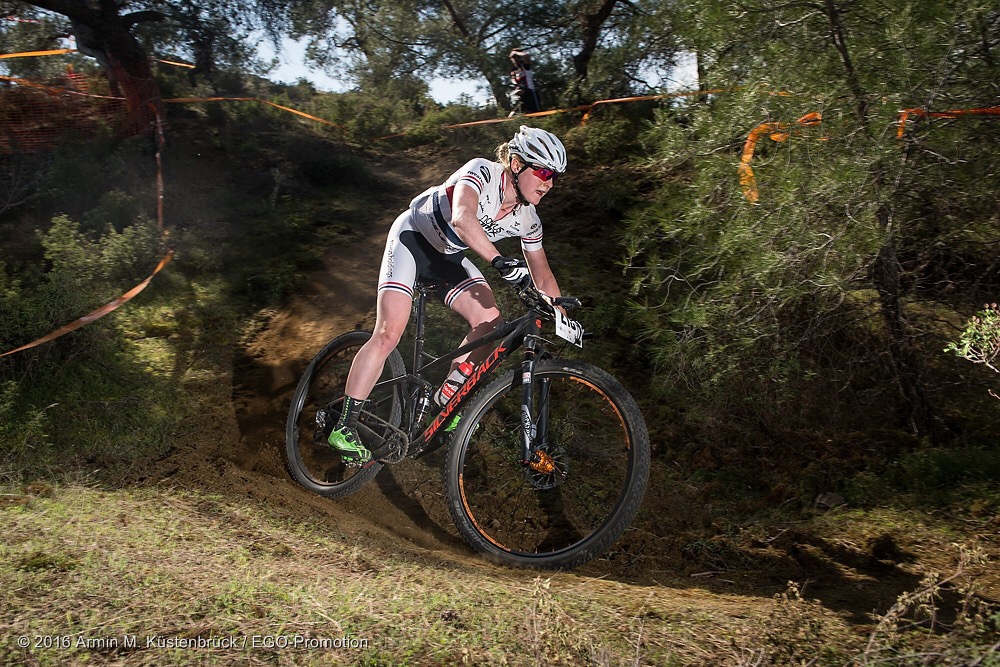 Annie was coming into the race off the back of a tough training block in Gran Canaria, and was carrying very good form. It looked set to be an exciting race for the British Champion, with a real chance to scoop up much-needed points for her Olympic qualification bid. Unfortunately, however, Annie picked up a cold during the travel days and hopes of a successful Sunshine Cup campaign faded. Annie made the decision that she was not unwell enough not to race, but she would only ride in her 'safe' zone so as to keep the legs spinning but not make her illness any worse. With true professionalism, she did just this.

With this is mind, a 17th place in the general classification after four physically demanding stages of racing is something of a positive! Annie's form is evidently there and we can't wait to see what she can do when she is in good health. 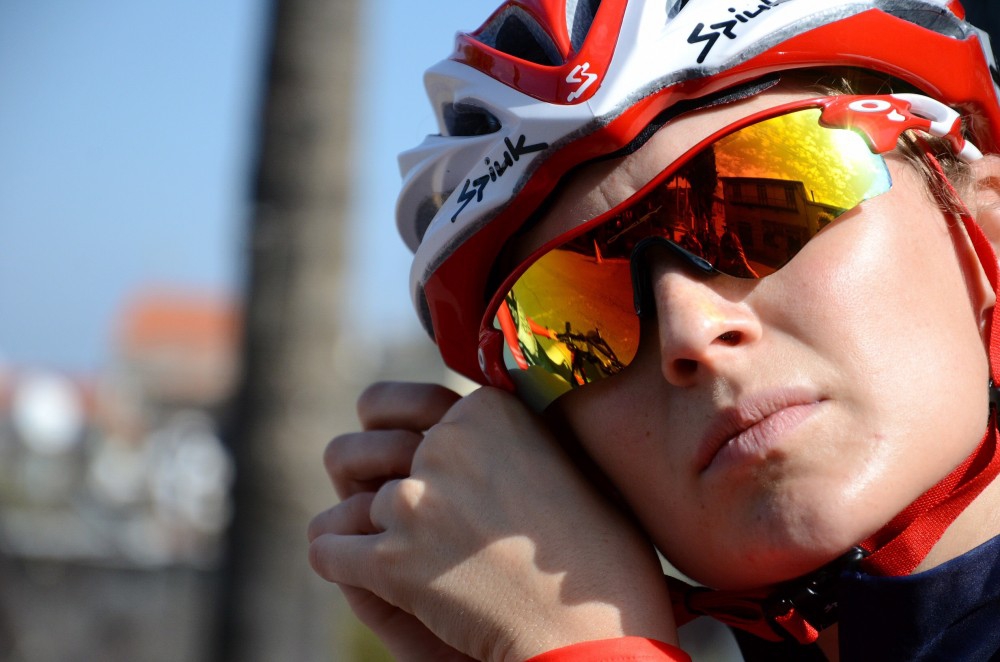 Mariske had already suffered her bout of illness and was on the bounce-back. This was a form-finding mission and a kick-start to the coming block of training and racing. Mariske's race got of to a slower-than-usual start, but that was to be expected. Stages two and three were much better, with a good, strong tempo, positive results and a feeling that the legs were back in the game. Fatigue played its hand on the final day, but with grit came some glory - a 19th place overall brought some sought-after points, and four consecutive days of hard racing was the best possible form of training.

One week on Cyprus packed a lot in: training; racing; sunshine; humus; Halloumi; laughing so hard we cried...

Next up is our team photo shoot at our official home, Hadleigh Park. We are all super excited to have the whole 2016 team together for the first time and spend the weekend at the London Olympic MTB venue.

For more information, plus photographs, from each stage of the Cyprus Sunshine Cup, check out our Facebook album by clicking here.