With 5 minutes to go before the start of the race, most of the riders were still huddled under the signing-on gazebo trying to shelter from the worst of the rain and strong winds. It was then that we noticed a heard of cows heading down the B line of Oak Tree Drop. The cows roam free on the Hadleigh Park track and normally are not an issue because of this we had to put the start back by 5 minutes while I herded them off the course. They did return later in the race but with riders more spread out it was easier to navigate a path around them. 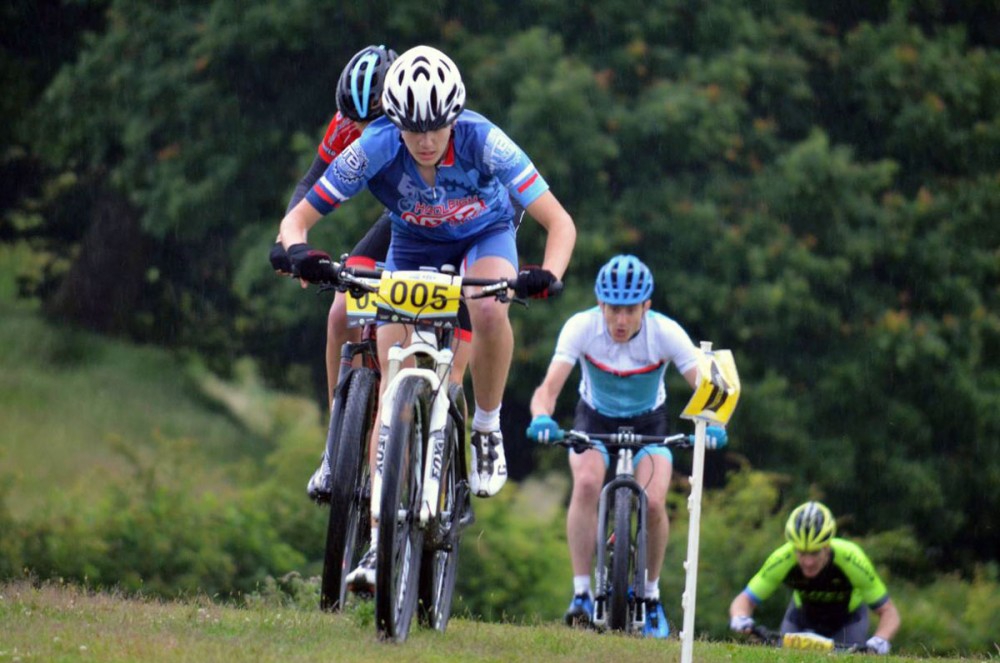 The race finally got underway and Robert Staines (Hadleigh MTB) along with Kieran Jarvis (St Ives CC) quickly built up a lead of a few seconds over the chasing pack, both riders had chosen not to pre-ride the track because of the conditions and went off course at a tight off camber corner, they quickly realised their mistake and rejoined just after the following bunch went past. Kieran gradually made his way back through the field to regain the lead which he held on to take take his 3rd win in a row in the series. It was much closer behind with 2nd to 5th swapping places through out the race. Russ Welch (Travers Bikes) put in some consistent lap times towards the end to drag himself back up the leader board into 2nd place on the day and gaining enough points overall to secure the championship with one round to go. Rob Staines (Hadleigh MTB) came in 3rd regaining some of the form we saw last year and crucially moving himself into the top 10 overall. 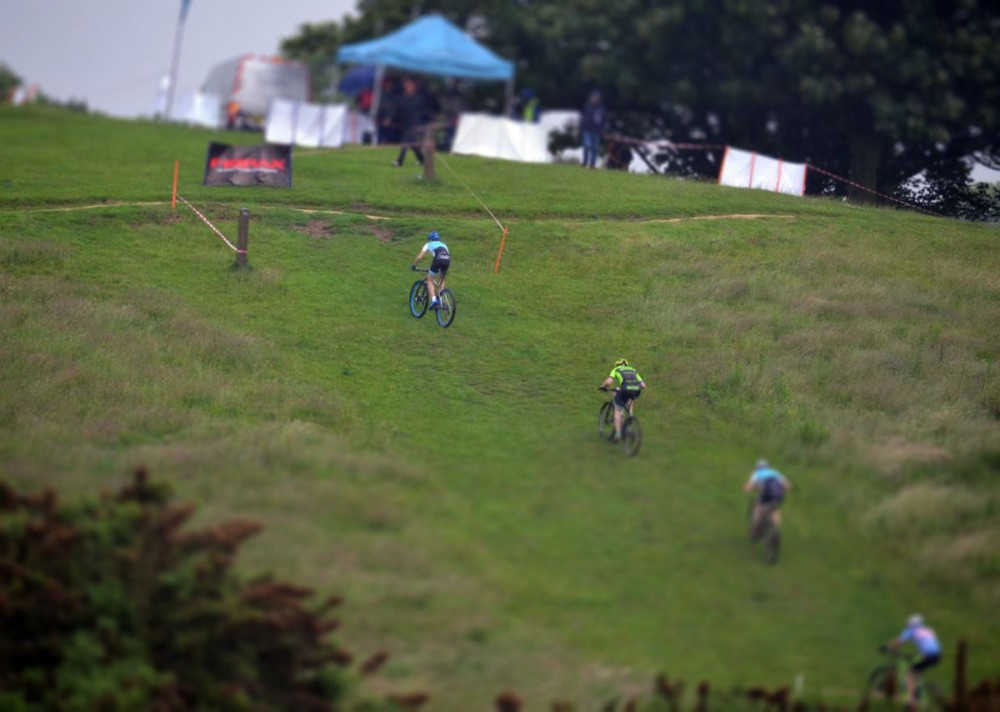 George Crocombe (Hadleigh MTB) lead the under 16’s field away and had another dominant race, holding onto the lead all the way to the checkered flag to take the win. Harry Bates (Hadleigh MTB) kept the pressure on George to take a well deserved 2nd place and put a bit more daylight between himself and Harrison Darley ((Hadleigh MTB) who finished 3rd on the night, leaving it all to play for heading into the final round. 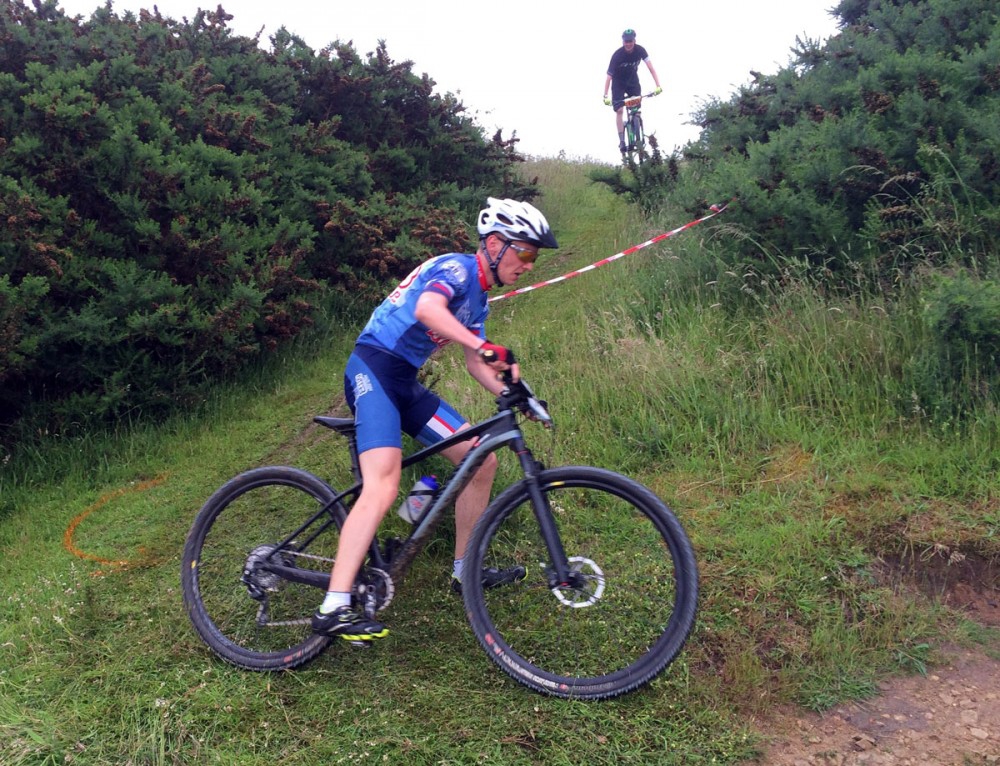 Susan Wood (Hadleigh MTB) and Jo Hitchen (Wings for Life) both set off at a blistering pace, sticking together around the start loop but just as the pair were heading out of sight Jo had a mechanical with her gears allowing Sue to pull clear. This was all that Sue needed as she quickly started to open up a gap and never looked back to take the win over 2nd placed Jo. Kess Claxton (Travers Bikes) was the only rider in the under 16’s female class on the day and considering the conditions she could easily have just recorded 1 lap to take the win but pushed on to complete the win securing the overall title. 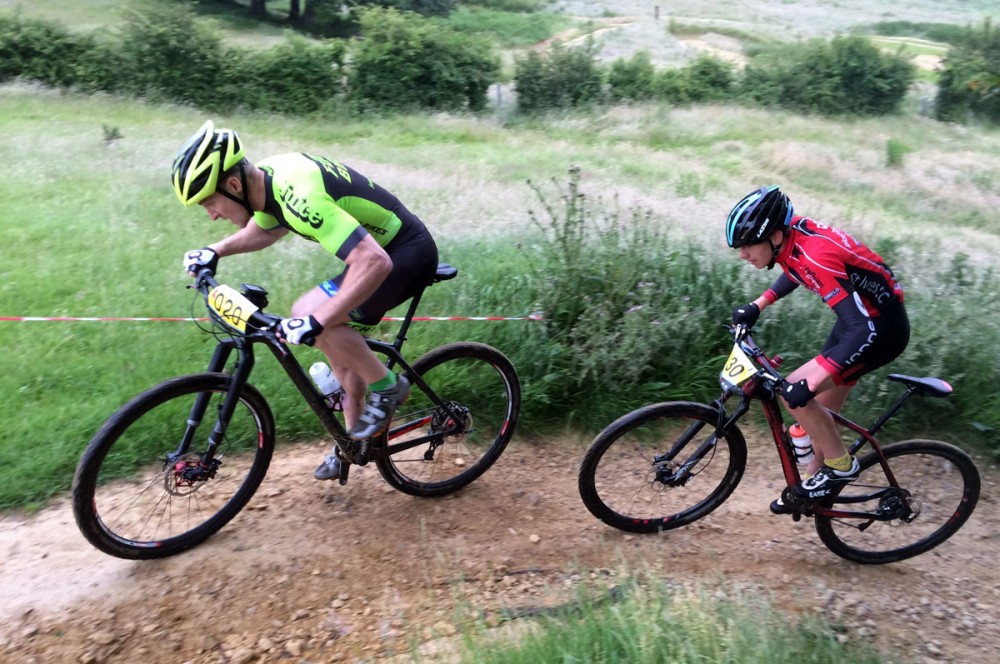 The 8th and final round of the Essex Summer Evening Series takes place on Tuesday 5th July at Potash Woods. Overall trophies will be awarded after the races plus a free raffle will be held with over £2500 worth of prizes. All you need to do to enter is to either race in the final round, marshall or help set-up the course. Everyone has the chance to win something. 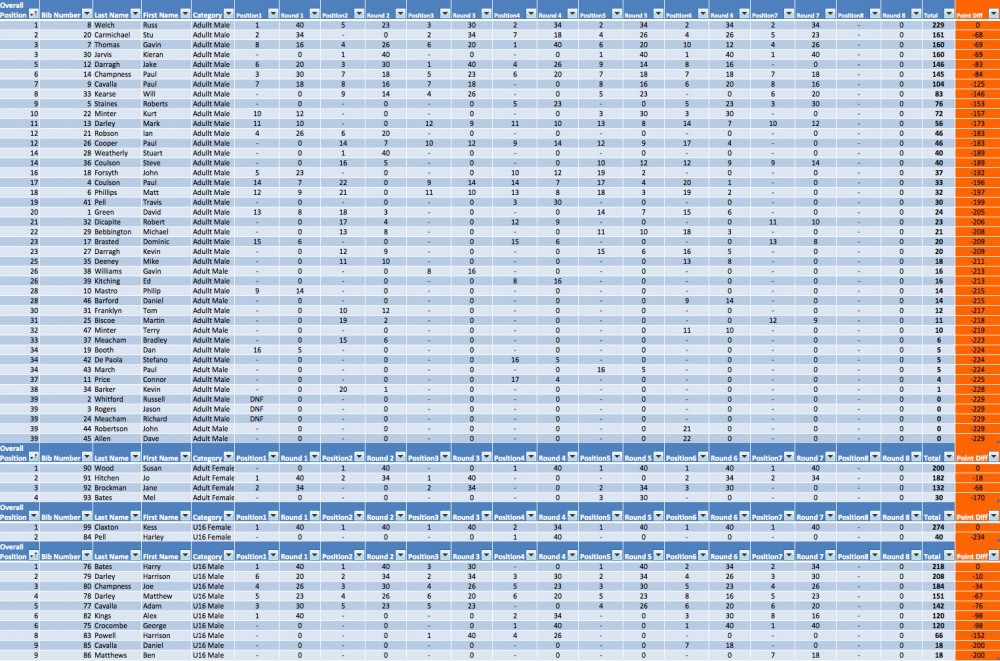 The Potash Summer Classic will be held also at the Potash Woods on July 10th  http://www.traversbikes.com/races.html