Heavy rain again fell the day before round 6 of the Essex Summer Evening Series which seems to be a regular occurrence this summer but luckily the Potash Woods course held up well with only a few sections with the odd puddle. The senior males set off first as usual with the race taking a familiar pattern and a small group of 4 going clear at the front. Kieran Jarvis (St Ives) and Russ Welch (Travers Bikes) continued to swap positions in the lead with Kurt Minter (Tradervan) hanging on to their wheels until lap 6 when the front 2 eventually pulled a small gap. Stu Carmichael (Flitch Bikes) was a further 15 seconds back. It looked like it was going down to another sprint finish between Russ and Kieran but as the lead 2 came round to take the bell Russ’s bike was making the dreaded rubble of a flat front tyre. Kieran pushed on to take the win and somehow Russ completed the final lap with a flat front only losing 30 seconds to secure 2nd with Kurt in 3rd. 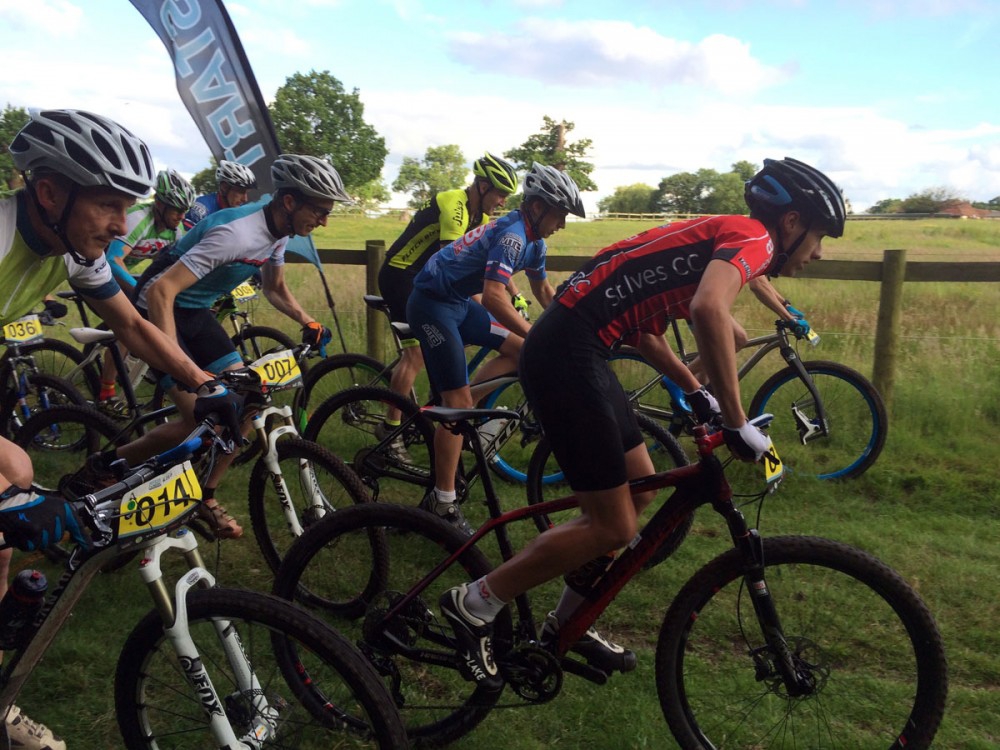 One minute later the under 16’s and women started together. George Crocombe (Hadleigh MTB) returned to the series with another win with a gun to flag victory catching and passing most of the adult male field. The race for 2nd was much closer with Harry Bates (Hadleigh MTB), Alex Kings (Flitch Bikes) and Harrison Darley (Hadleigh MTB) all lapping within a couple of seconds of each other before a mechanical issue hit Harrison coming up the finish straight to finish lap 6 allowing the other 2 to pull clear. Harry eventually finished 2 seconds clear of Alex to take 2nd place. 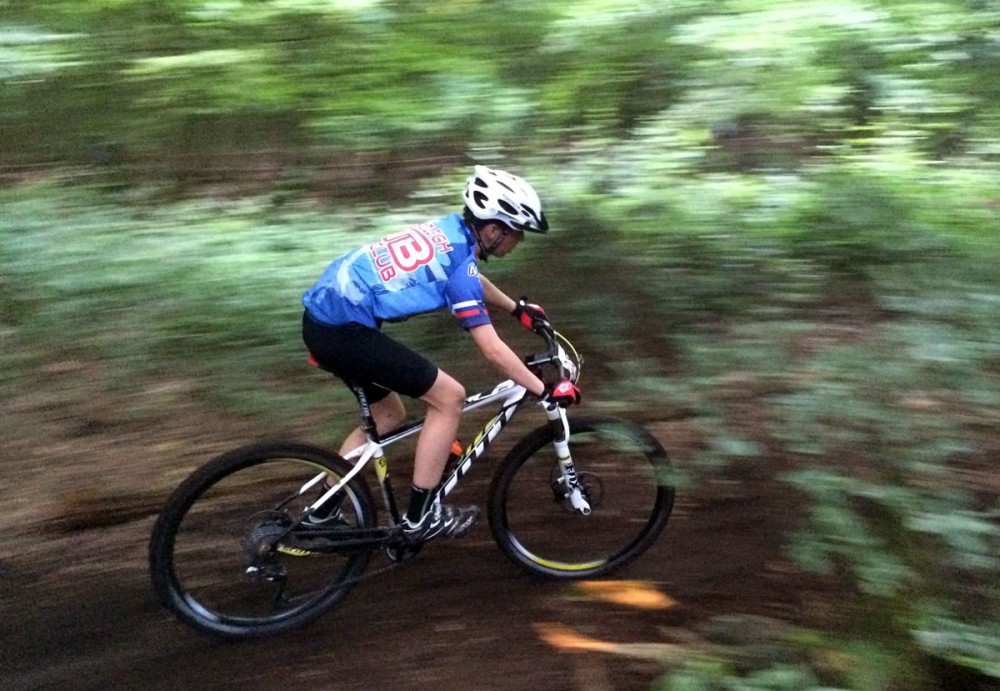 The women race split up quite quickly with Susan Woods (Hadleigh MTB) taking an early lead which she built on during the race and took the eventual win with Jo Hitchen (Wings for Life) in 2nd and Jane Brockman (Hadleigh MTB) in 3rd. This results really closed things up in the championship with any of the top 3 still in with a chance to take the overall with just 2 rounds to go. Kess Claxton again took the win in the under 16’s female class which gives her an unusable lead in the overall. 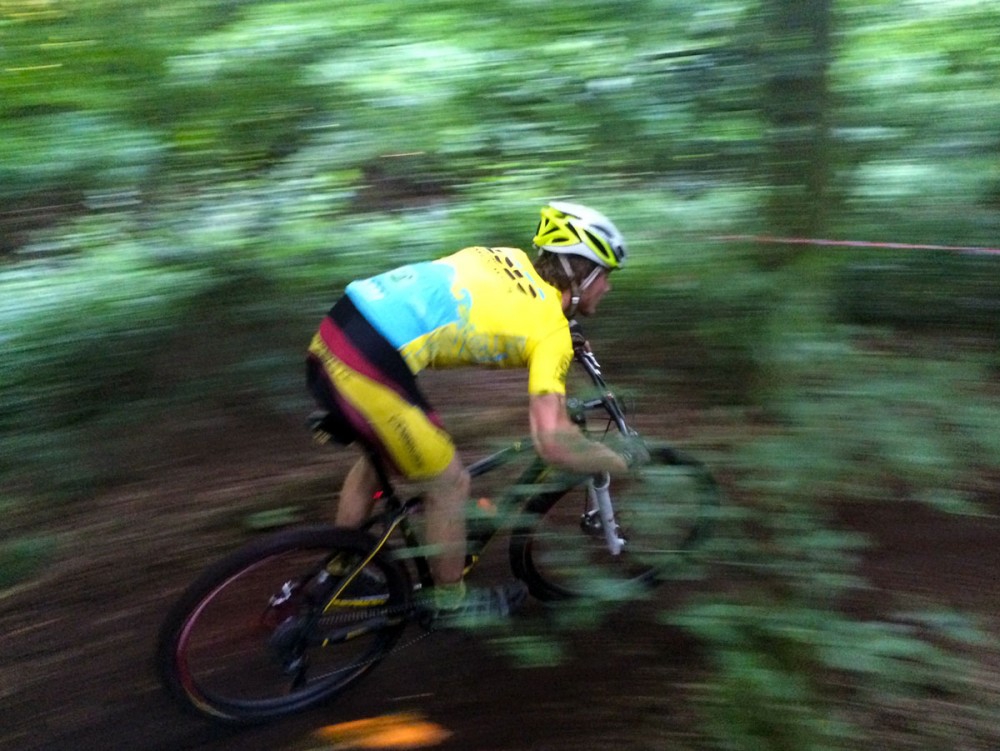