Ryan Sherlock reports from the other side of the world, in the far north east corner of Australia from the epic stage race that is the Crocodile Trophy. 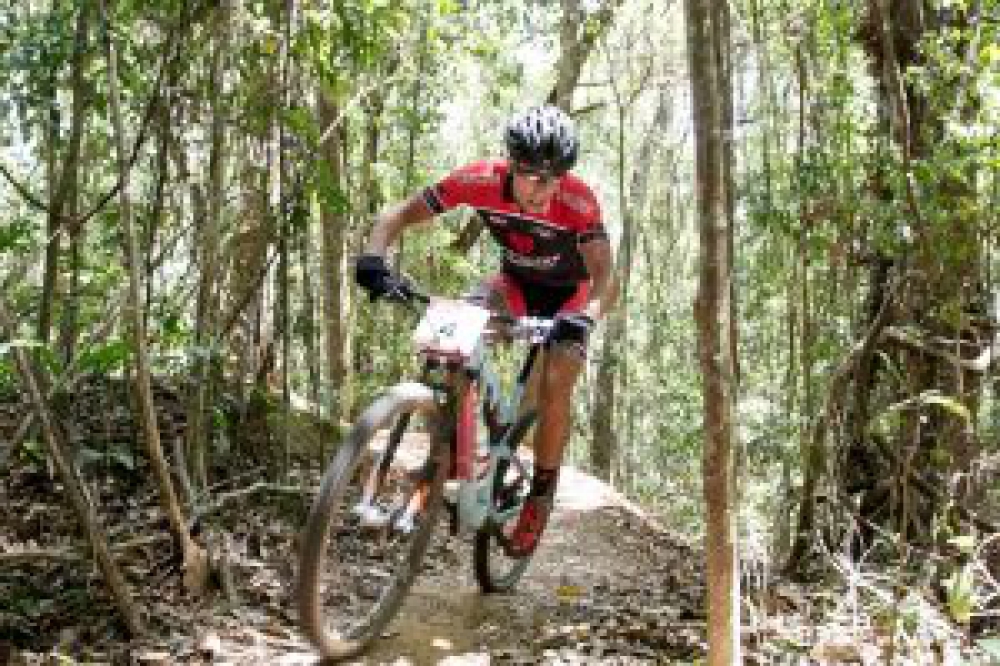 After having an incredible experiencing racing the Azores XCM World Series Race starting in Ponta Delgada I made the long, long trip to Cairns, Australia for the final race of my season. 51 hours after leaving my hotel in the Azores my friend Stewart picked me up at Cairns International and I was ready to acclimatise. 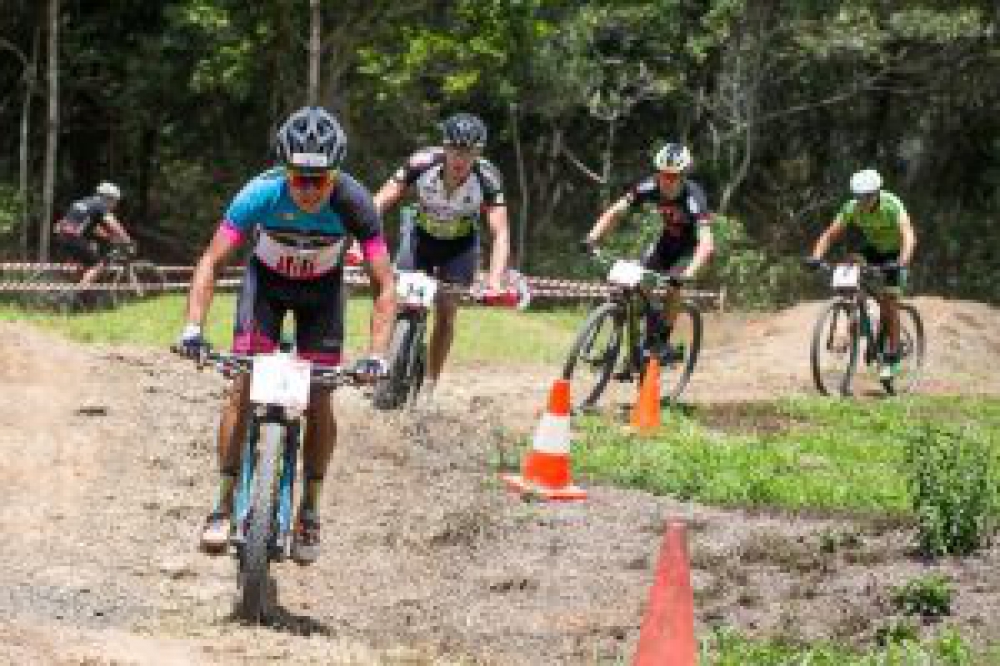 The race I traveled for was Mountain Biking’s oldest stage race - The Crocodile Trophy. In the past it have been a two plus week long race covering 2,000+ kilometres. It is different now, more technical and shorter at *only* 9 days. It is also now classified as a UCI S1 stage race and with next year being an Olympic year, many strong riders have turned up not only for the race, but also for the hope of gaining critical UCI points for their nations qualification. 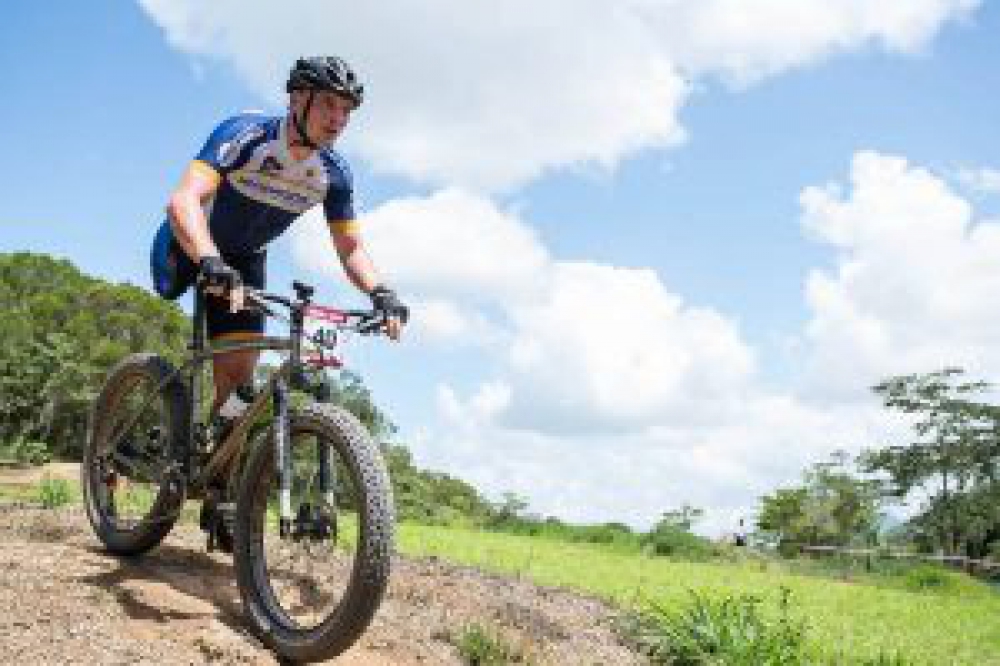 After a little over a week of acclimatising (we actually only had one hot hot day) we were all toeing the line for the first stage - an XC race around the Smithfield MTB park, home to XC World Cups and in 2016 the XC World Championships. The course, although not technical in a dangerous obstacle sense was very tricky for me - short explosive climbs and almost all single track between trees. Amazing trails that were super to ride but don’t play to my strongs. Being efficient with your brakes (or lack of) and line choice being critical and not exactly in my forte.
The gun blew and off we sprinted - day one of nine and it was full out from the start. About ten minutes in and I was already cooked - as I rolled up to the start I saw 37C on my Garmin - for an Irish guy trying to sprint up climbs I felt like a well done steak. After the first lap I thought I was going to collapse into a bush - all I hoped for was that the bush wouldn’t be poisonous and not too spiky. 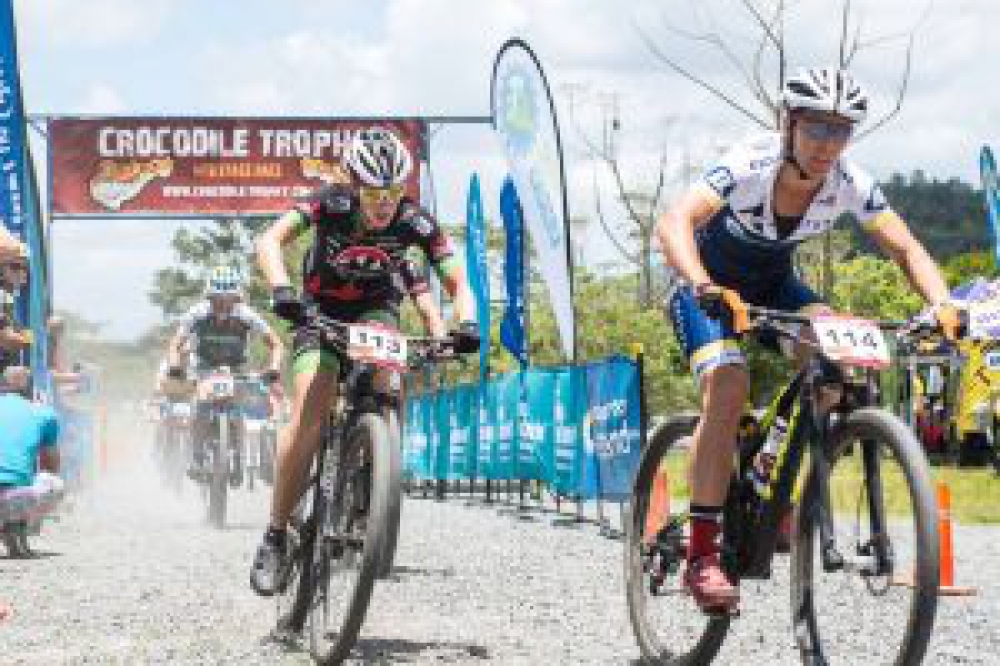 I kept at it trying to ride as smoothly as I can and passed a few - just keep peddling I thought as I dreamt of the brief few seconds of cooling I got from the bottle of water I would dump over myself each time through the feed zone. 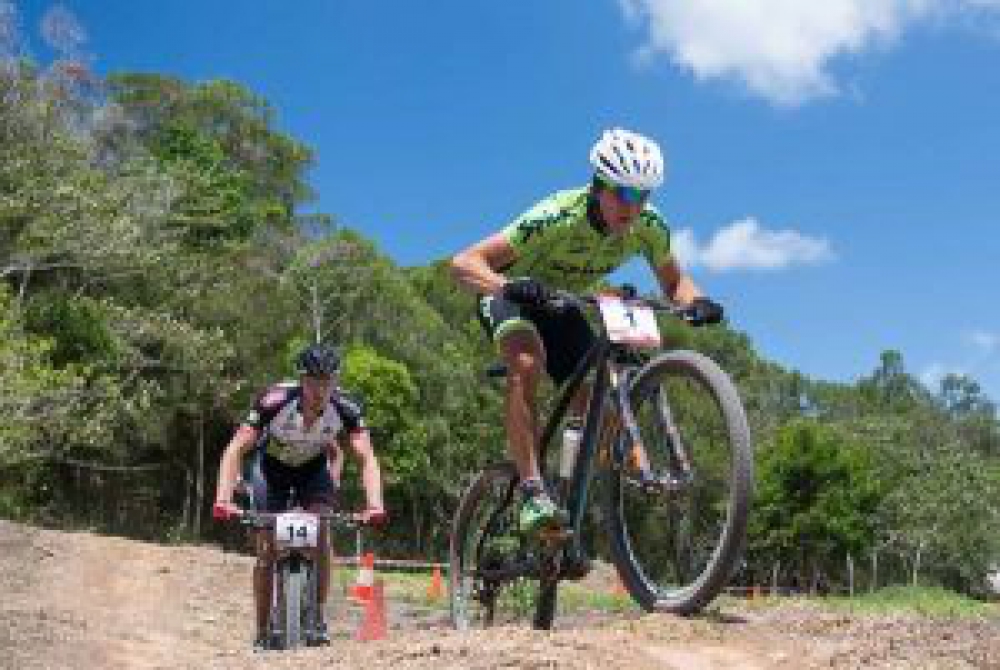 Thankfully, for the last 30 minutes it cooled a little (as I sit now writing this the temperature has actually dropped a lot to a nice Irish summers day level) and my engine turned on a bit. The trails were awesome and I started to ride the climbs a little more comfortably. I felt that I would no long collapse and would make it to the finish okay. 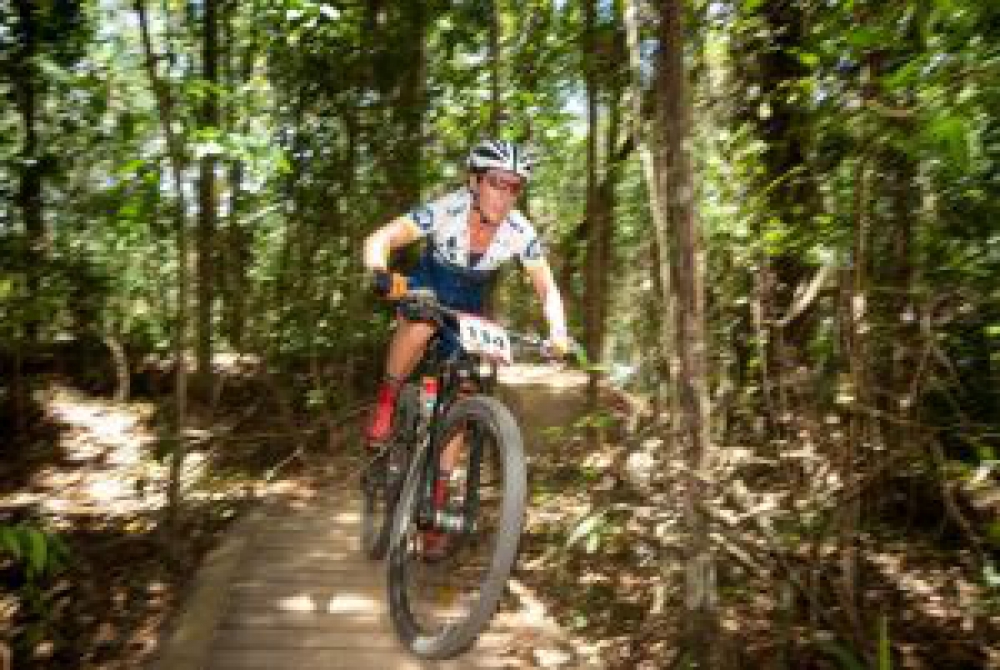 I finished in a time that would have put me in the top couple of riders in the last few years (which were cooler) but with Nicolas Pettina (the rider who I finished behind in Mongolia) annihilating the field I was a good chunk back. In fairness, I usually start slow at these things and there is a reason this is only my second XC race of the 2015 season. 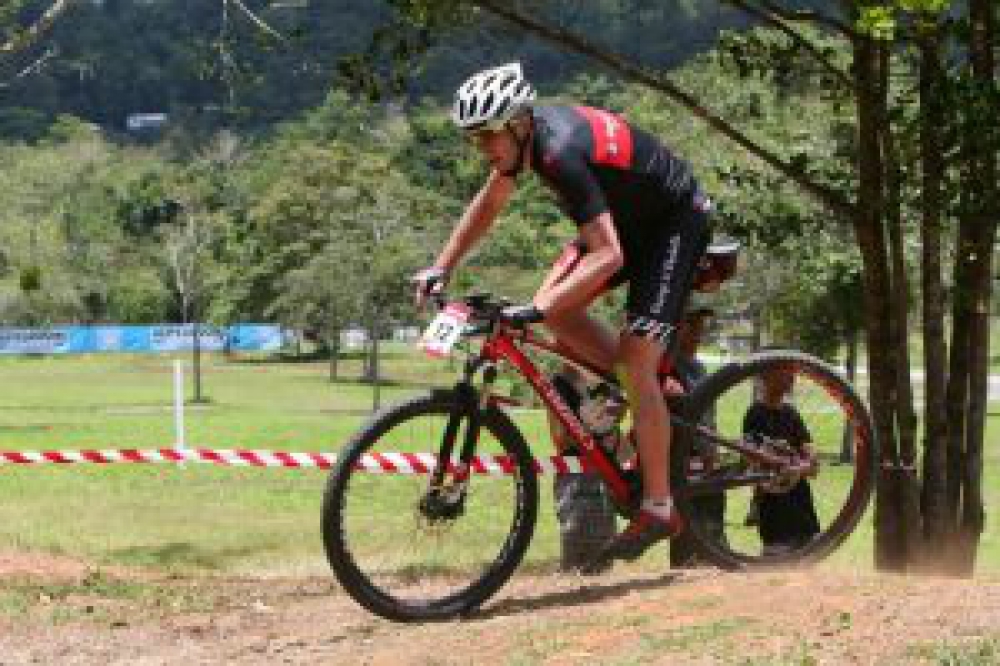 Ryan Sherlock giving it the beans[/caption]

Tomorrow things return to a more normal marathon style of racing as we travel towards Atherton.

Check out the stage 1 video. Dusty!