Scott, our endurance race Ed is out at Club La Santa racing their 4 day stage race and being part of the official Cape Epic training camp in readiness for racing the real thing in March. It all starts Friday.

The volcanic mountain bike adventure kicks off once again this Saturday at Club La Santa! 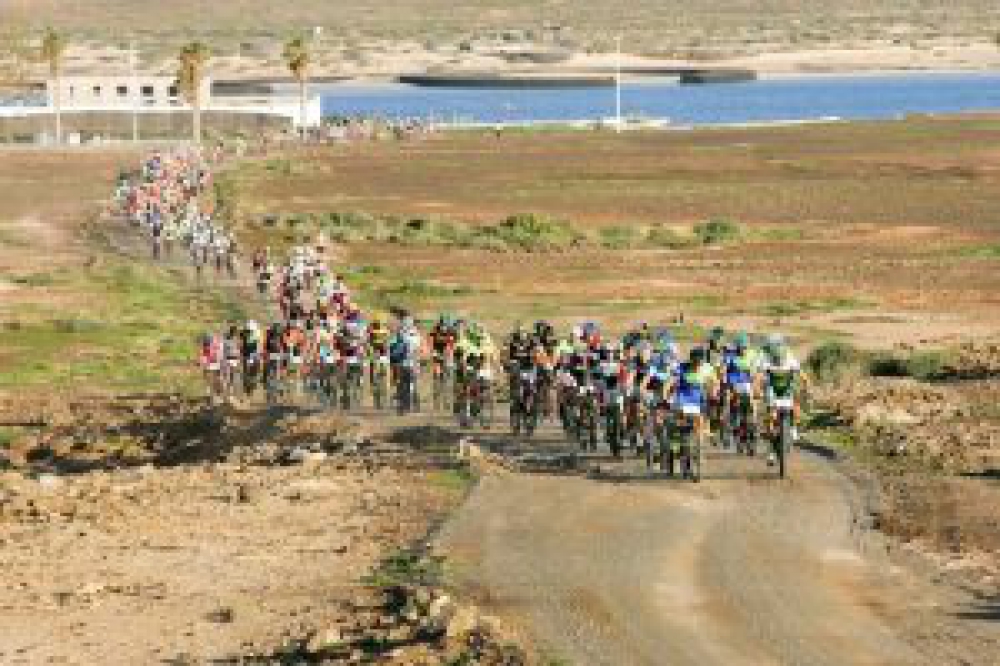 More than 400 riders from 16 countries gather on the island of Lanzarote for this unique event offering four different routes in four days. Participants will face the sensational natural elements of Lanzarote: the sun and the wind, lava, sand and dirt, mountains and volcanoes and the roar of the waves. It all starts and ends at Club La Santa, the world’s best sports and active holiday resort. 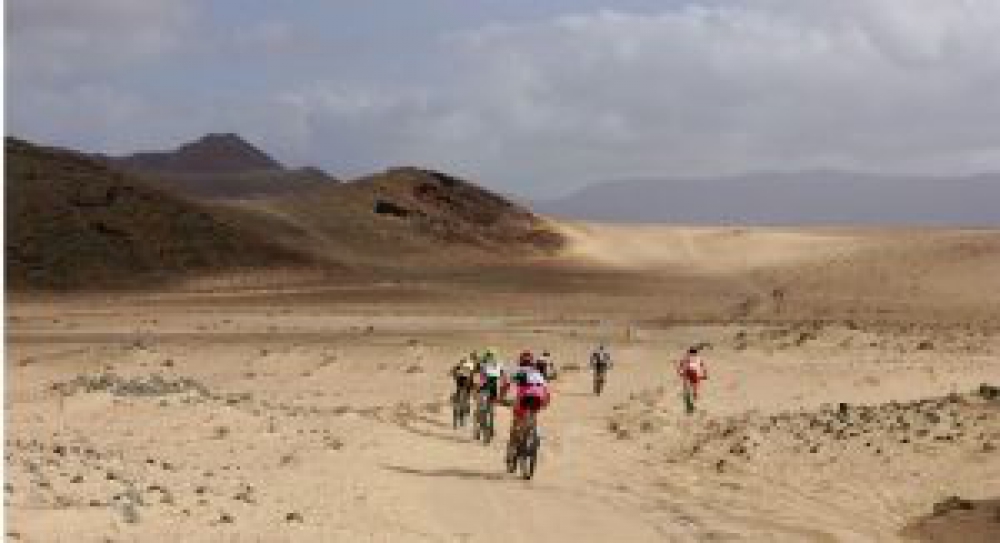 Some of the best European riders are arriving on the island, including past champions of the 4 Stage MTB Lanzarote, such as Sally Bigham (GBR), Karl Platt (GER), Søren Nissen (DEN), our 2015 champion who is returning to defend his title together with his five iHus team-mates. Also confirmed is Christian Kreuschler (GER), last year’s vice-champion who narrowly missed the top spot by under a minute in the overall ranking. 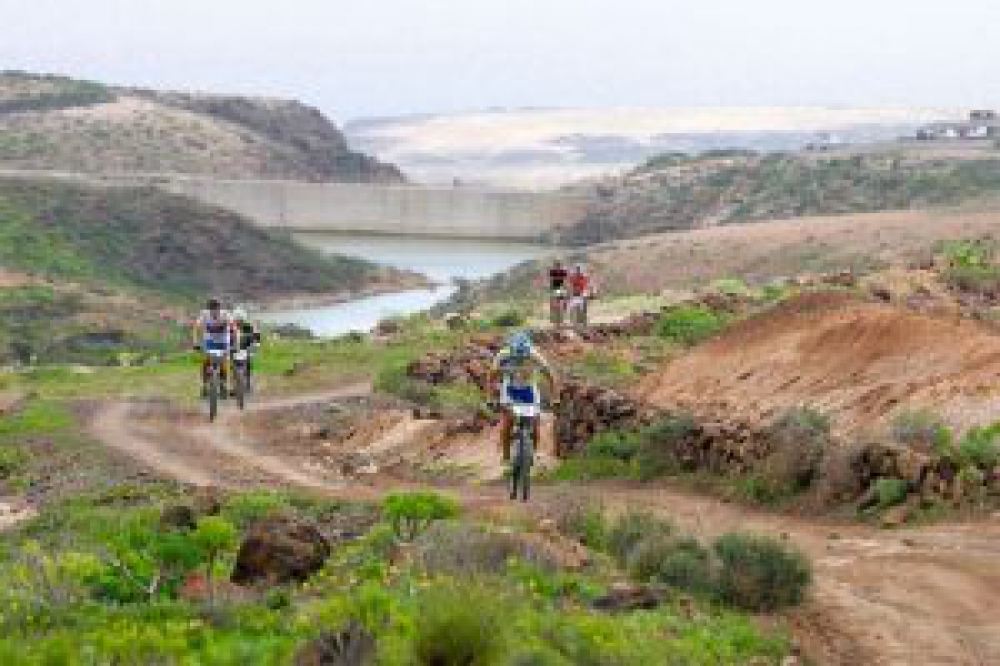 Spain’s mountain bike elite will be well represented by team Extremadura-Ecopilas, with Pedro Romero and Susana Alonso Carballo, both actual National Spanish Champions (XCM) among a string of other podiums and victories. They are also joined by veteran rider Alejandro Díaz de la Peña, ex Spanish Champion (Olympic and long distance) and several appearances at European and World level with the Spanish National Team. 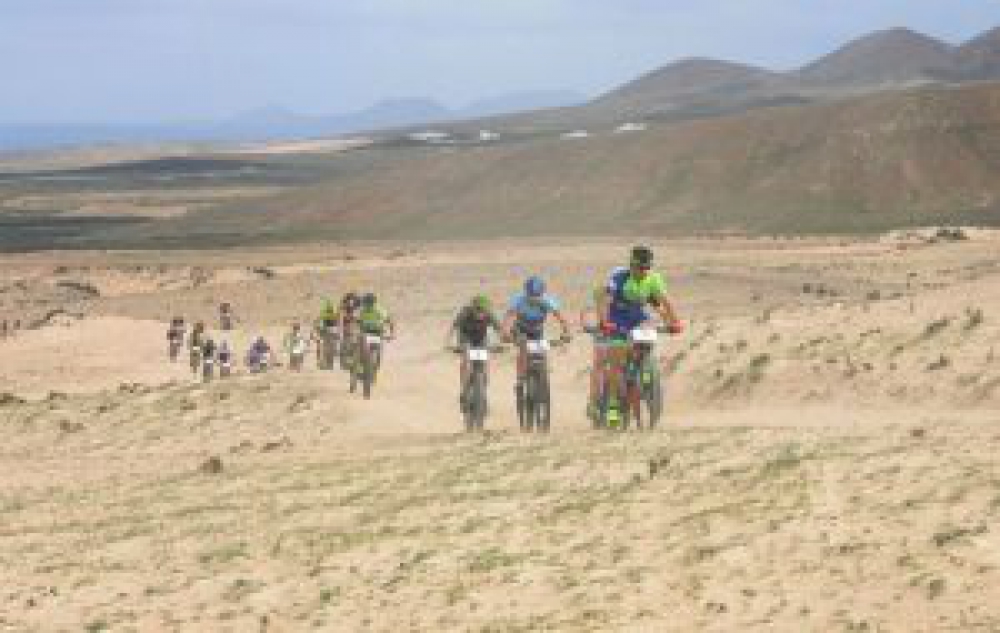 Follow the event via our social media channels, we will also keep you informed on a daily basis with press news, photos and videos.