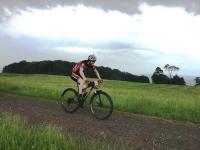 Bristol Bikefest has been a race favourite for many over the years with the event being known for its laid back atmosphere and a fun all weather course. Many lovers of the race were sad to hear the announcement that this could be it's last year. The organisers citing increasing costs of hiring the event field and with entries being a bit lower than previous years the future is still uncertain. Problems with the sensitivity of the Ashton Court Estate for ecology reasons and what not have also limited course options with a last minute notification that meant the lap had to be shortened to cut out the New Barn Wood descent and climb back up through the meadow (this is the bit with the protected sensitive stuff apparently). This meant the lap times were cut by about 6minutes making 20minute laps possible for the fastest. There are clearly some issues to be worked out between the council and event hosts if we are going to see racing in Ashton Court again. For a ‘cycling city’ it would be a great shame to lose this event.

12, 6 and 3 hour categories were  offered up as usual and alongside the Steve Worland Memorial trophy for those looking to make the most of a beer per lap and have a chilled weekend. I had entered the 6 hour solo cat after previous years having done the solo 12 twice and the 3hr event. 6 hours of blasting round the woods was good timing for the European 24 hour Solo Championship in Davos in a couple of weeks time. The last real hard effort before tapering. My category had a few decent riders with UKXCNEWS's own and fellow E3 coached Stephen Corbyn on the team sheet amongst others. E3 athletes were well represented with coach Jon heading up a strong team including social media sensation and all round lover of life and bikes Sam Pantling. Being a local event to me it was great to see other buddies out on course although I wasn't hanging around on course to chew the fat, there was a race to try and win after all! 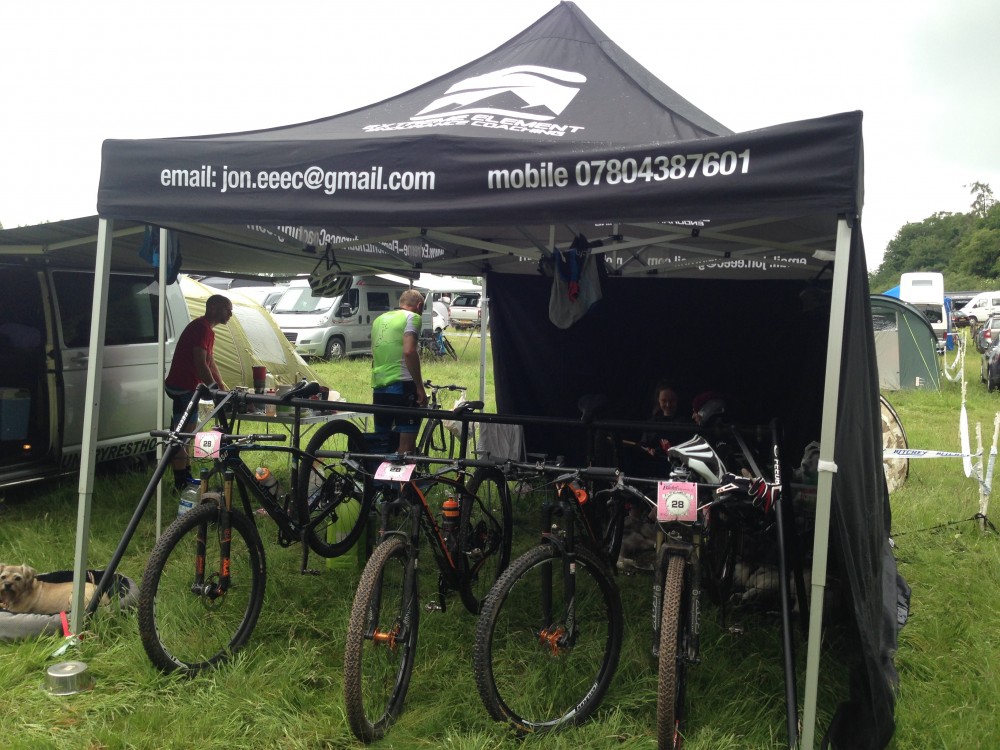 We started at 3pm so the 12 hour riders were half way through. Starting with the traditional horrid uphill run start up the gravel fireroad we sprinted it out to grab bikes and gasp in air up the short and sharp ascent to race to the first singletrack. My plan was to go off pretty hard. Knowing the course well as a local I knew that I would be one of the fastest on the descents so didn’t want to get held up in traffic from the 6hr or indeed 12hr riders we would inevitably immediately be mixed in with. A timely down pour at the start in the already humid weather got us nice and moist early on. My tactics worked fairly well and I managed to get a few riders in between me and others in my category by the end of lap 1.

The legs felt immediately strong and I had that great feeling of being on form when you push hard and the legs respond. It’s kind of like when you have a tailwind on the way home after a great ride in the hills. I plugged away at my own pace not digging too deep on the short but steep climbs the course offered up in between fast and flowing all weather singletrack. Lap times were pretty swift at around 23 minutes early on meaning it was a gel every other lap and fast bottles all the way thanks to Ryan @Ryanbuildswheels in the pits doing a super job of keeping static time to a minimum in between fixing people's wheels for free with his 'most accurate tool in the world thingy'.

I tend to try and just ride my own race for most endurance things so it wasn't until the half way point that I got some lap info that I was winning and about 8 minutes up and lapping consistently. The congestion of previous years wasn't such an issue and everyone was pretty great and moving over or asking to pass by, all part of a great atmosphere all round.

As the back end of the race approached I still felt strong so kept pushing on and extending my the lead back to Stephen who was in a close battle with 3rd place Kevin Purcell. Bike and associated gear were all working perfectly and nutrition was going well so no major energy lulls. A traditional front wheel washout on a flat gravel corner 2 laps from the end drew blood but that was the extent of the drama for me. My lead crept up to 10minutes and then I had 30minutes to complete my last lap so I was able to ease off a bit although that bizarrely induced a bit of cramp, maybe that was just my body winding down with the end in sight, who knows. As it turns out Stephen hadn't got back in time to do another lap so it was a lap plus 10mins or so up in the end. I wish I hadn't necked a couple of caffeine gels at the death as I was wide awake half the night with the heart rate double its normal resting rate. Not brilliant recovery for the 3 hours of riding to build endurance the next day. 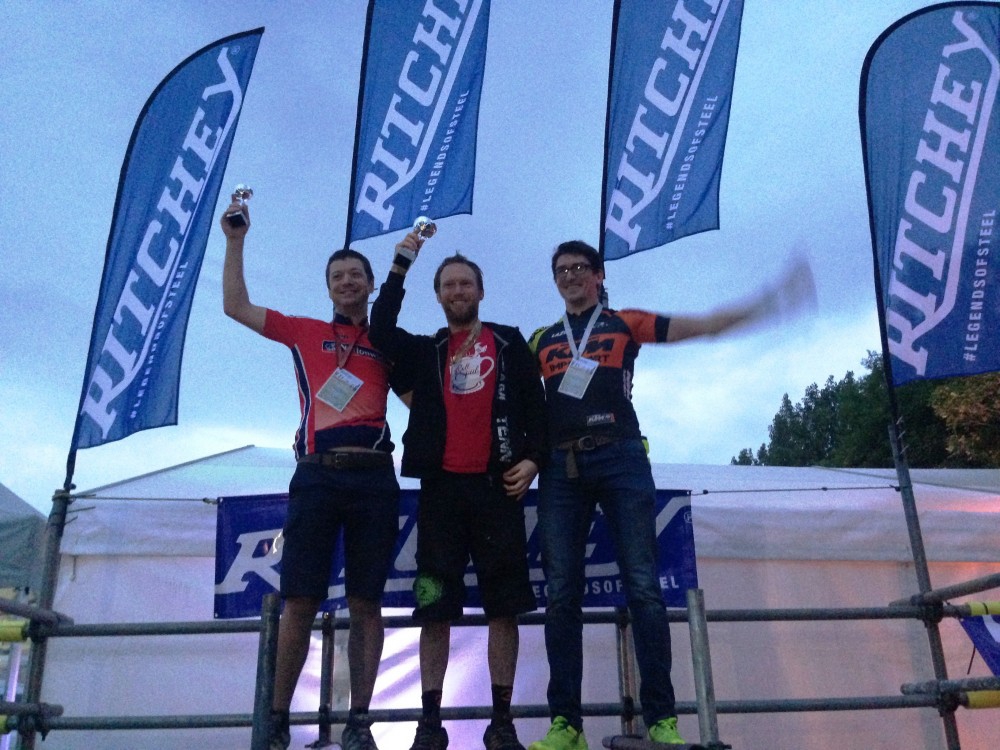 A great event was marred slightly by me of hearing of some cheating having happened by one of the teams. It's so rare in our form of the sport that it always makes me feel properly gutted that this happens. Is this a rising problem or just a couple of incidences a year? I know there has been more controversy in Enduro world (don't get me started on bloody roadies) but when it comes to xc and endurance it's a real shame to hear about this sort of thing.

Thanks to all the organisers and let's hope they can work with the council to continue the event in to the future. Look out for the shorter Octoberfest back at Ashton Court, in er October.

Massive thanks as ever to all my sponsors and particularly locally based Roll for the Soul for getting the bikes in top shape for the racing.