Yes, here at UKXCNews.com we have gone slightly WEMBO mad, but in our defence it's not often that a World Championship MTB event hits our shores here in the UK.

A look at the start list confirms that this is a serious event. There's riders from as far afield as Australia and New Zealand. There's former World Champions in there. There's even some singlespeeders!

We thought we'd take a quick look at some of the UK talent that's going to be spinning their way round Fort William this weekend, and see if they'd like to comment on their preparation, hopes and aspirations.

We'd like to point out that inclusion in our short list doesn't necessarily imply UKXCNews endorsement of these particular riders - we sincerely wish all the riders the best of luck (with obvious bias towards UK ones!) We have managed to include young and 'old', male and female, and have managed to hit England, Scotland and Wales though, so we'll tick the 'diversity' box at least!

First up on our list is Rachel Sokal (LeisureLakes.com / A Quick Release coaching), current British National 24HR champion. We featured Rachel's bike recently in our race bike focus section. Here's what Rachel has to say on the championships: 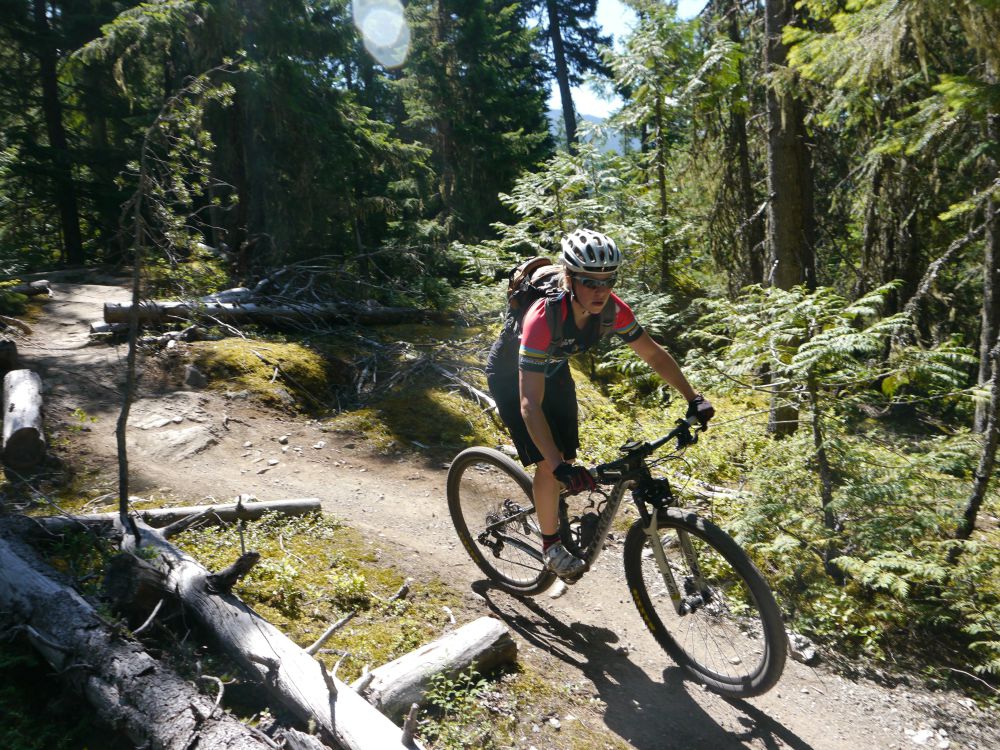 "Ever since it was announced that the World 24hr Solo championships were to be held at Fort William this year I’ve had feelings of excitement and trepidation about the race. Unfortunately this year life’s events have got in the way of my bike riding, so my training and preparation has not been optimal to say the least.  But, I can’t resist giving racing on the world stage a shot, so I’m employing a “do or die” attitude and going to go for it regardless.

Due to my dubious preparation, my goals are rather modest and personal rather than outwardly competitive.  I’m aiming to do the things that 24hr racing is about – to make it through with strong and steady riding, not to slope off for a snooze in the middle of the night and to have a celebratory beer with my pit crew and team mates on the finish line, all whilst enjoying riding in one of the best places in the UK."

Often seen in the pits supporting Rachel and the other AQR riders at various endurance events, Ant Jordan (Cotic AQR) is throwing off the shackles of pit duty and racing himself. 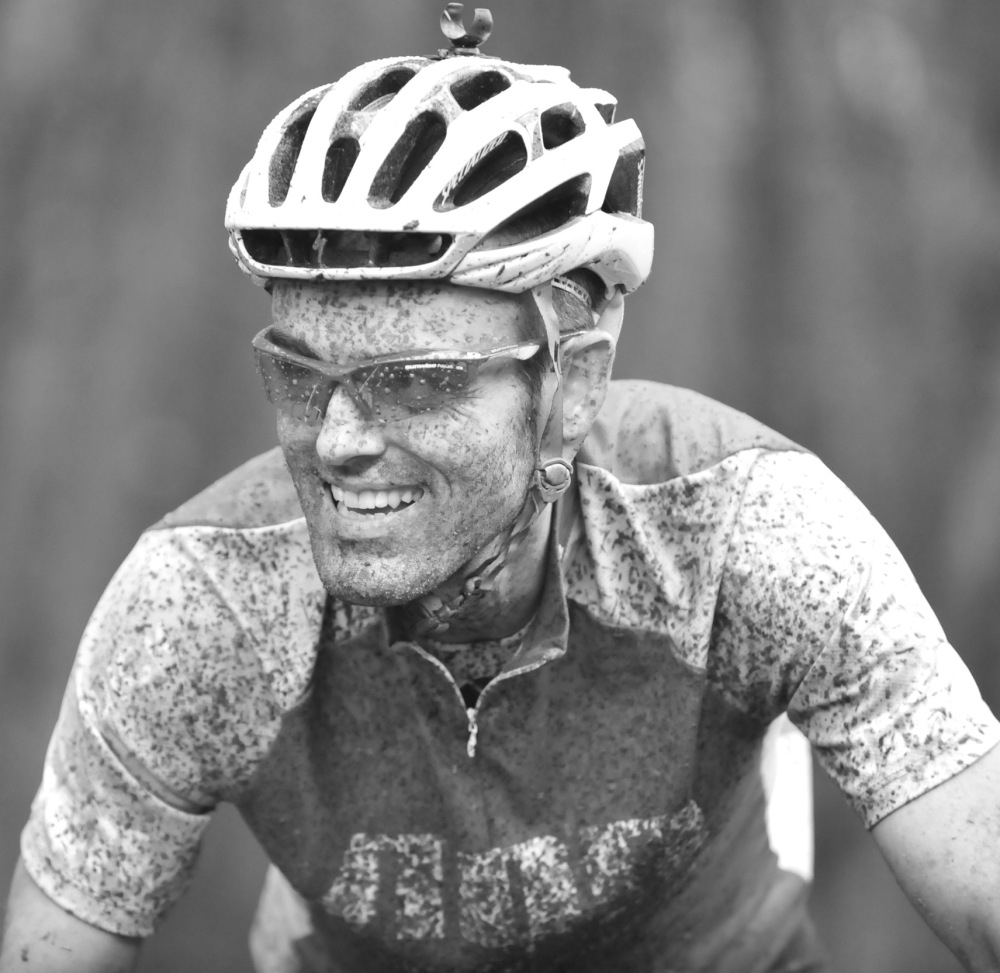 "Coming in October, it seems like the whole of the 2014 season has been prep for Wembo. It's been a varied build up with an 8 day stage race, a couple of 12 hours events, and some XC races mixed in with a bit of early season cross training marathon running cross training has kept me motivated to be riding a 24 hour so late in the season.

I'll simply be aiming to just ride at my own pace and to my own strengths. If I put in a solid performance that justifies the prep I've put in and the support I'll get during the race, then that's what matters to me. Overall position isn't so important.

It's good to see such a strong contingent of Brits entered. It'll be interesting to see how we get on against the other traditionally strong nations with our home advantage. I think Jason English will have to fight really hard to retain his title this year. It's going to be one hell of a race."

The UK has yet another UK 24hr Champion in the race this weekend in the form of Craig Bowles (he's also European Champion as well!)

"I am so excited about WEMBO ! It is going to be an awesome race with all the best UK riders and some fantastic international 24 solo racers battling around that spectacular Nevis Range course. Preparation has been great; lots of short fast races, lots of long training rides, lots of hard work including some specific sessions to prepare for the inevitable burn up on the last few laps when you already have 21 hours of racing in your legs! I'm lucky to have a great crew coming up to cheer and support so we are going to have a blast. My aspirations are simple - get to the finish with a smile on my face. When that happens, I normally get a good result in the race as well."
With previous World Champs podium performance in his palamares, no-one should underestimate the force that is Jason Miles (Team JMC) 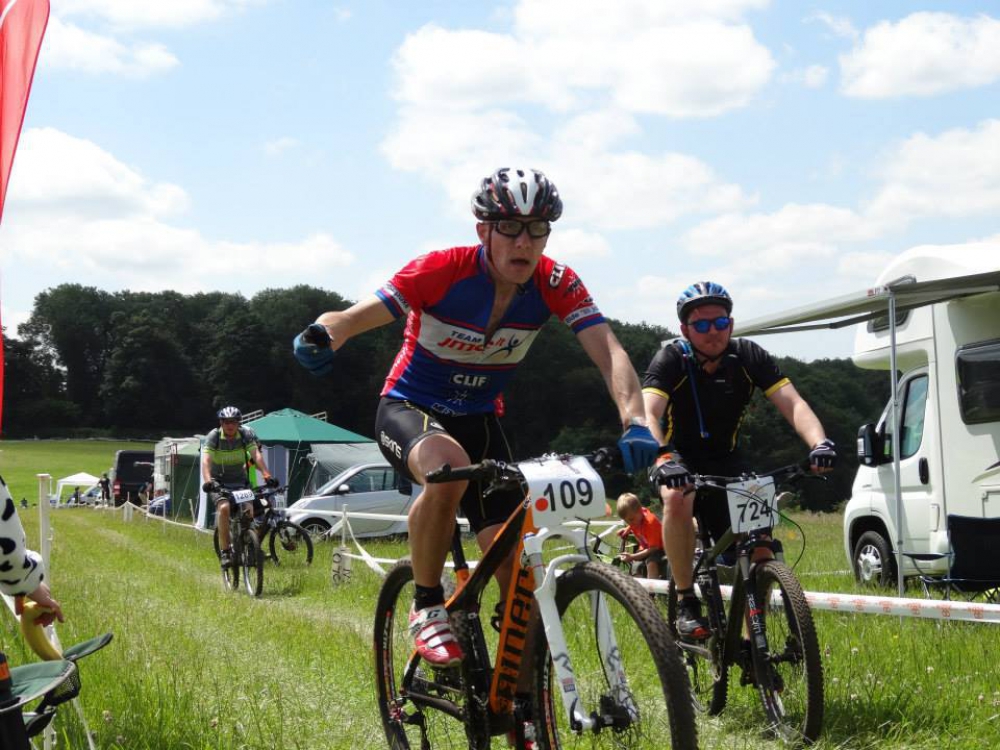 "My preparation has gone pretty well, considering work commitments and whatnot. I’m satisfied that I couldn’t have done much more to prepare for the race, so that’s the important thing. As long as I’m not taking any ‘if onlys’ into the race I’m always happy.

Obviously I’m going to do my absolute best once the race starts like I always do and I’m certainly not planning to go up there just to make up the numbers, but I’m not shouting about how I’m going to do this or I’m going to do that – there’s a lot that can happen in these things so as soon as you start boasting about how amazing you are and making predictions you’re giving yourself some unnecessary pressure. I’ll be as hungry for success as every other man out there but I’ll race my own race and see where we are after 16 hours or so, when the race really starts.

One thing’s for certain – the start list contains an amazing amount of talent, strength and experience from all over the world. It’s going to be a real test of mind, body and equipment."

Perhaps lesser known than some of the other big names on the list, Martin Smith (Cotic AQR) is a man not to be underestimated. Despite a relocation to the flat plains around Berlin this year, the fact that Martin was third on the podium at the last European 24hr Championships speaks volumes. Did we mention it was his first 24hr race as well?! As a Scot, Martin also will truly be on home turf this coming weekend. 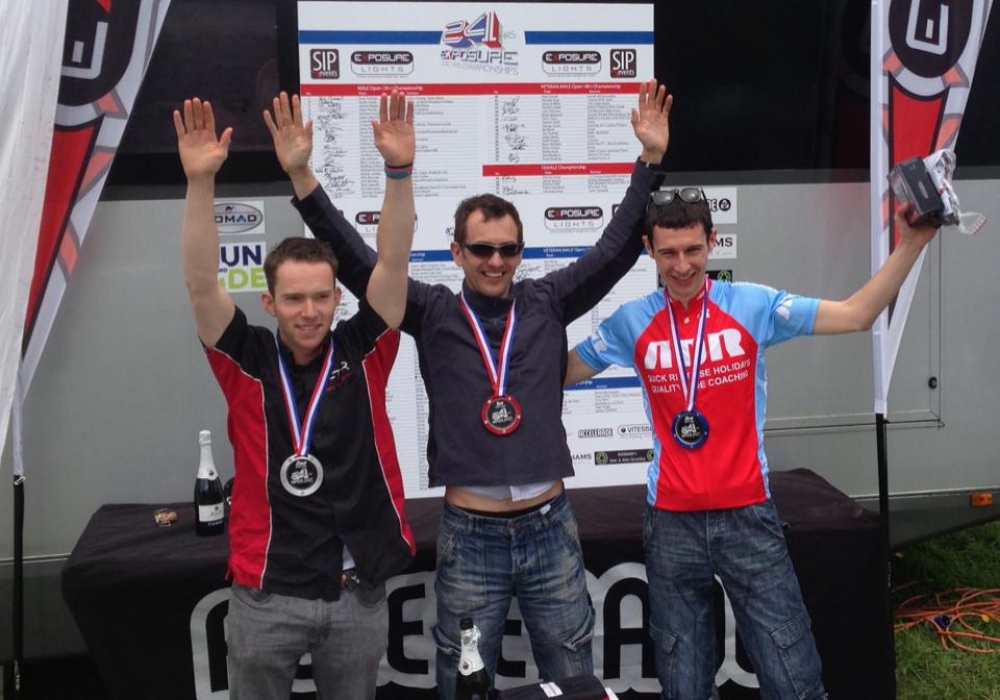 We caught up with Martin last week

"After starting a 60 day countdown to WEMBO the time seems to have flown by. In that time there has been some real tough training sessions as well as a "training camp" week at the A Quick Release Holidays base in the heart of the French Pyrenees mountains. That week mainly consisted of Kate Potter, my coach, putting me through some pain and intervals in the morning and then letting me enjoy the beautiful single track of the Luchon in the afternoon with Ian Potter giving me hints and tips on how to ride smoother and more efficient. It was also nice to see some hills and prepare for Fort William - Berlin, my home for now, is a bit flat!

This weekends see's the final big training sessions as well as getting everything packed before heading off to Fort Bill on Thursday. Now I've seen the course I'm quite excited as it's got the right kind of climbing in it for me (long and steady) and lots of fun downhill single track which I've ridden before. It's pretty cool getting to compete in a world championship and although the start list is a little daunting with has some damn good riders on it, I'm just going to ride my own race, make it through the night and see where I end up 24 hours later. Now I've just got to stay away from the Nuttela jar before I get to the start line..."

Last of our featured riders, but by no means least at all, is the wonder from Wales that it Rickie Cotter. Previous UK and Euro 24Hr Champion, World Championship podium-stander, and all around beacon of positivity, Rickie has this to say about WEMBO

"I'm no hero. I'm nervous. I want to live up to my expectations of myself. I've talked the talk so know I must walk the walk.
I'm ready to suffer and I'm ready to give it every ounce of passion and determination in my body. I want to do the UK proud .
Now it's time to step up and really fight for it and I'll be there alongside other amazing, inspirational riders-loving every painful second-this is why I ride! Good luck to everyone and thank you to our silent suffering pit crews."

UKXCNews couldn't sum it up better - best of luck to ALL the UK riders. Go fill those podiums!