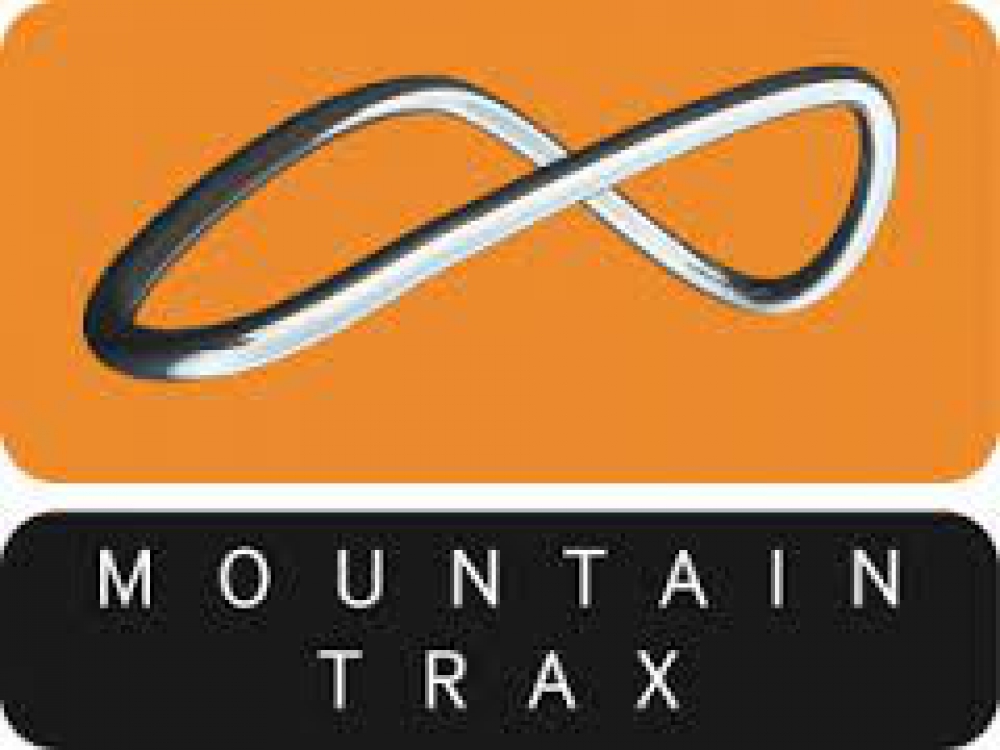 Mountain Trax are a long term sponsor of the team and have supported team manager Ben Thomas since he began racing. The Wokingham based store which first opened in 1995 now attracts people from all around the UK and has become known for its expertise in building custom built bikes.

In 2007 Mountain Trax moved into its own premises on a small industrial estate in Barkham. Offering more showroom space, a bigger workshop and dedicated parking. The shop is only seven miles from the purpose build trails at Swinley Forest. The shop aims to constantly change with the times, whilst maintaining its status as a high quality store that puts customer service first.

The shops support of the team is invaluable and without this there is no way we would have achieve as much success over the years.

After 2 years of support from Vauxhall we have clocked up many thousands of miles driving all over Europe chasing race results and new adventures. This year the team was equipped with the Vivaro van and Antara SUV. The Antara gave team support absolute confidence that they could reach feed zones in the remotest places. The fresh styling and innovative efficient engine made getting to those feed zones an exciting experience.

For 2015 the team will use the Vivaro and Combo vans. The new Vivaro has been recently launched and has become a style leader with dramatic looks and streamline sleek profile. The long distance comfort of the double cab model is ideal for carrying our 4 athletes and support staff. With a load volume of up to 8.6 cubic metres there’s ample room for all the equipment the team requires. The new Vivaro offers a new range of diesel engines offering frugal consumption and low emissions.

The Vauxhall sponsorship makes a huge difference to the team, having access to vehicles like the Vivaro makes the logistics of getting to events and transporting equipment a much easier exercise. We are extremely thankful to Vauxhall for their support and look forward to spending many more thousands of miles behind the wheel of one of their vehicles.