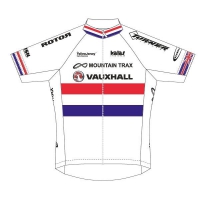 Mountain Trax - Vauxhall rider and National XCM champ, Ben Thomas, will be hoping to kick his 2016 season off in style at the Costa Blanca bike race this weekend.

This early season UCI stage race is also a fantastic opportunity for Thomas to show off the very stylish 2016 kit from Kalas Sportswear, and is a first real test for the new Turner Czar. 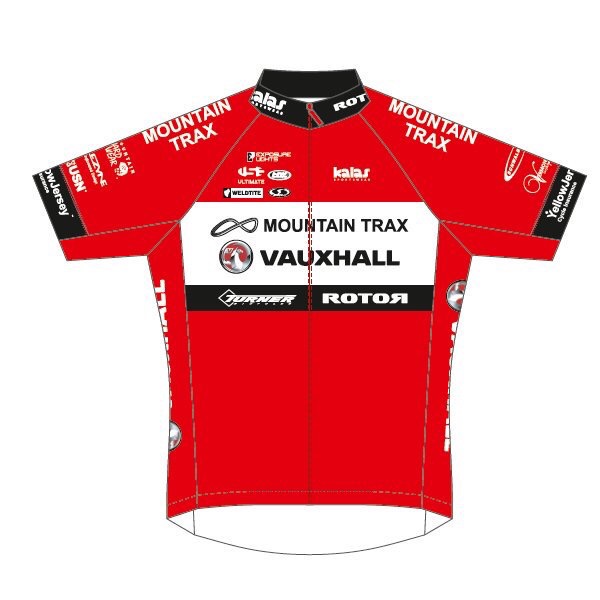 Speaking before the event kicks off on the 28th Feb, Thomas said, "I’m looking forward to starting this new chapter and will start the season this week at the UCI S2 stage race, Costa Blanca Bike Race. The first goal of the season is the early rounds of the UCI World Marathon Series in April and May. I’ll follow this up with European and World Marathon Championships in June.

Costa Blanca Bike Race is first UCI stage race of the season and for that reason has attracted a strong calibre of entries. Many riders are hunting for UCI points to qualify for the Olympics before the May deadline. The event is a pair’s event which always makes things more interesting, I will be teaming up with fellow Britain Tom Bell (Fluid Fin Race Team). The stages are on the short side for my marathon legs but it should be a great way to start the season and hopefully we can pick up some good UCI XC points.

Stage 1 and 2 are expected to be won in 2 hours 30, stage 3 will be about 3 hours 30 and then stage 4 is a short sub 10km timetrial. The trails here are rocky and unforgiving. This is a real test for riders and equipment. Many of the trails overlook the amazing coastline near Benidorm, either from cliftop trails above the beaches or up in the surrounding hills."

Keep an eye on the UKXCNews.com feeds as we follow Ben and all the other Brits in action at the Costa Blanca bike race.