As the post-Christmas blues bite and commitment to New Year’s resolutions waiver, mid-January heralds the Strathpuffer; the world’s only winter 24 hour event with 17 hours of darkness being one of the easier challenges to overcome at an event located in the Scottish Highlands... in January! This year is the tenth anniversary of an event which the organisers only expected to run as a one off, and such is the mystique of the race that the solo category sold out in less than two minutes when entries went live in early November, with other categories following soon after. 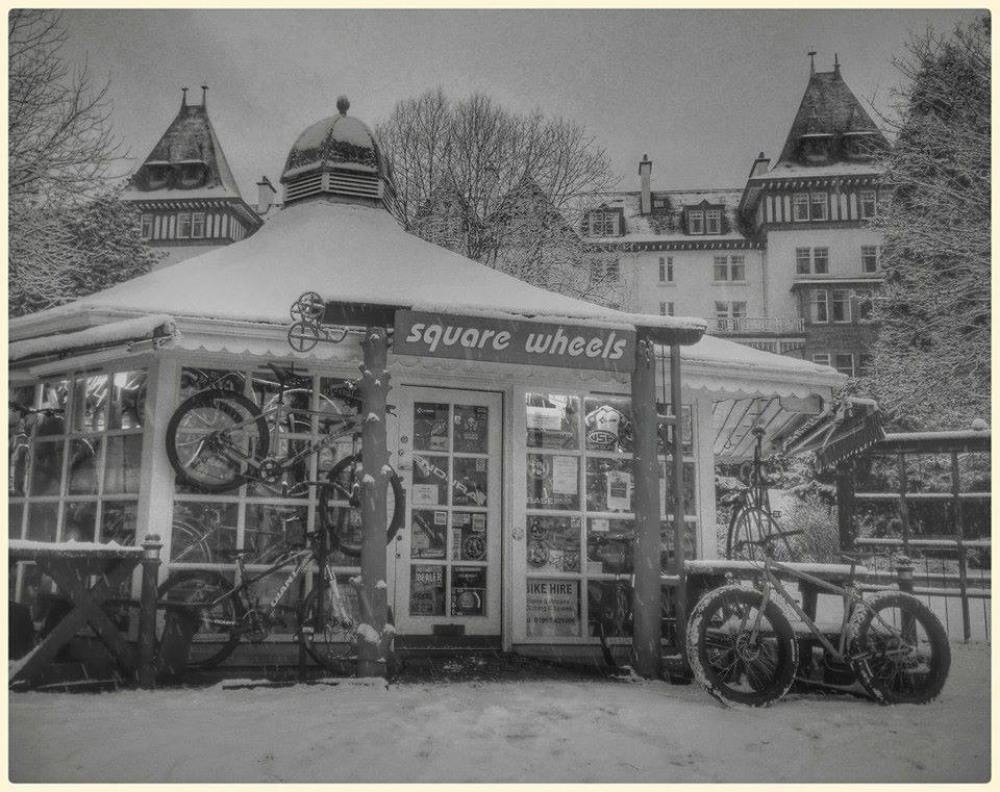 That initial enthusiasm has been tempered for a few over the last couple of weeks as an arctic blast has hit the Scottish Highlands bringing snow, wind and freezing temperatures. The main route, the A9 to Inverness, 19 miles east of host town Contin, was even closed due to snow on the Wednesday night prior to the race weekend. With more heavy snow forecast for Friday the greatest challenge for many will be getting to the start line to begin the race at 10am on Saturday morning. 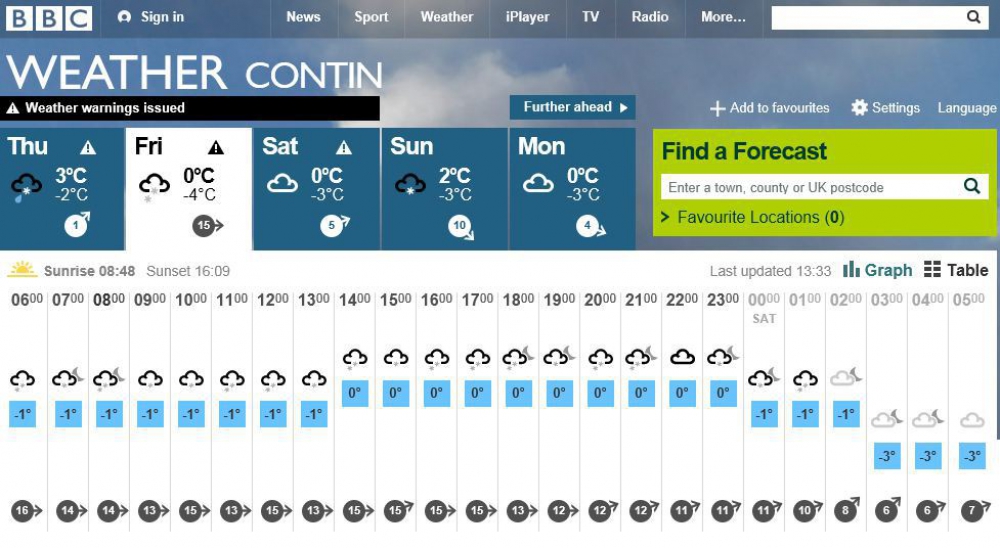 A few less committed racers have already taken to the forums to try to sell their entries but the majority of ‘Puffer’ entrants are made of sterner stuff and alternative routes are already being plotted and more warm clothing purchased with no hint of cancellation from the organisers. This is standard fare in those parts of the country, in fact, many are lauding a ‘proper puffer’ after a few mild races in recent years.

So who are the contenders?

Reigning men’s solo champion, Jason Miles, returns to defend his 2014 title despite some motivational challenges this winter. Last year’s second place getter, Guy Martin, has opted for the pairs race this year so of the 97 entrants the greatest challenge is likely to come from 45-49 age category World 24 Solo Champion, Keith Forsyth. In the 2014 Puffer, Keith started at a blistering pace putting the other contenders into the red right from the off. It will be interesting to see if he approaches the 2015 with a similar strategy. Robbie Wilson, who was 4th in 2014, will be looking to climb up onto the podium in this years event. 2015 sees more than double the number of female solo entrants compared to 2014 but with last year’s winner, Morven Mackenzie-Fleming, also opting for the mixed pairs category, the podium is wide open for new occupiers this year.

Rich Rothwell and Phil Simcock dominated the male pairs in 2014, winning by over two laps, but this time around they won’t have such an easy ride, with Guy Martin and William Duguid likely to challenge. Despite being Puffer newbies, yours truly Craig Bowles and fellow WEMBO World 24 solo champs casualty Jason Hynd are also hoping to spice the pair’s race up. The Deeside Divas rode super strong last year, placing 10th overall against all the male and mixed pairs but their absence leaves the podium wide open. The mixed category is a tricky one to predict with many contenders racing under new team names in 2015, but keep an eye out for 2013 National Women’s XC Champion Lee Craigie.

The top two teams from 2014, Flatout Cycles and Nevis Cycles are both missing this year so last year’s P3; Mukyriderz - Leslie Bike Shop look like the top contenders for the top step of the podium. All last year’s podium finishers in the female and mixed classes are missing from the start list so those races are wide open, or maybe they have reshuffled their line ups and invented even more amusing team names than last time. This category is packed with humorous team identities such as ‘Dude where’s my duvet’, ‘Chaffing the dream’ and ‘Skidmark and the saddle sores’. Unfortunately there is even a ‘Norfolk and Chance’ team even though I thought that moniker was banned decades ago! My personal favourite is ‘Hugh Jass coming your way’ (although I’m confused by the lack of a ‘Hugh’ or ‘Jason’ in the team line-up?)

To celebrate the tenth anniversary, 2015 sees the addition of a new category for teams of ten targeting those hoping to balance riding with sleep, warmth and probably whiskey. Refreshingly this includes both pupils and staff from Dingwall Academy. This grassroots feel and the distinct lack of Pro/Sponsored teams amongst the registered entries is one of the greatest attributes of the event which brings together teams of friends with a genuine sense of adventure and pits them against 845 other mountain bike racers who lack nothing in terms of skill, endurance and New Year’s resolution. Possibly more importantly, it pits them against whatever the Scottish Highlands in January can throw at them. It is certainly going to be epic and that is just the journey to the start line!

We'll be following this years Strathpuffer, and keeping you updated on all the racing action via our Twitter feed - @UKXCNews