With the 2016 cross-country mountain bike race season just about to get underway, Origins Fitness is delighted to announce its sponsorship of Derek Shanks, who will be racing in the Expert category of the British and Scottish Cross Country Mountain Bike Series, along with various endurance and mountain bike marathon events. 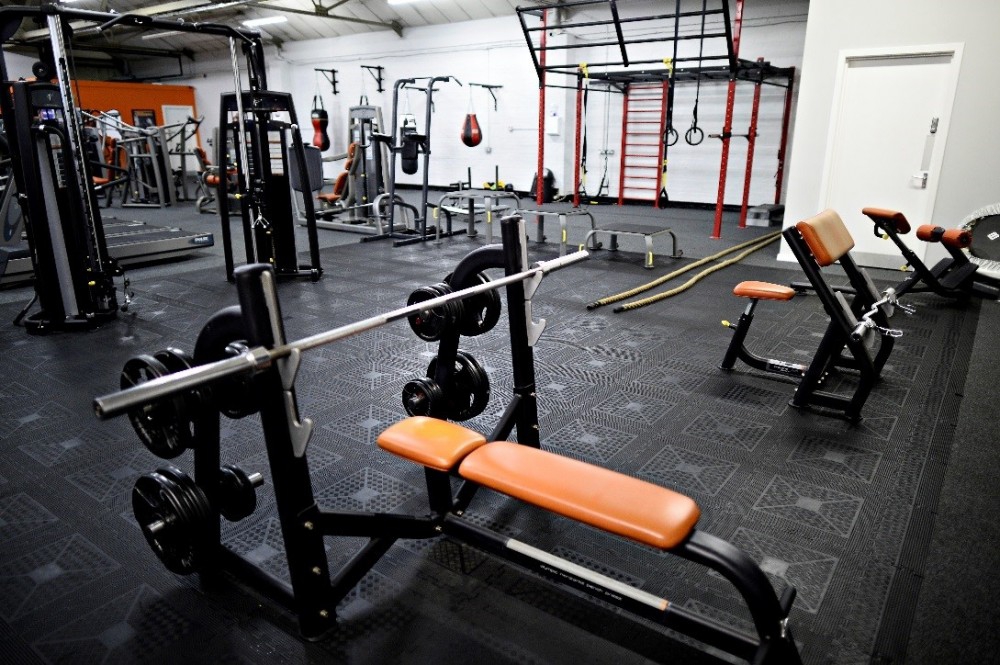 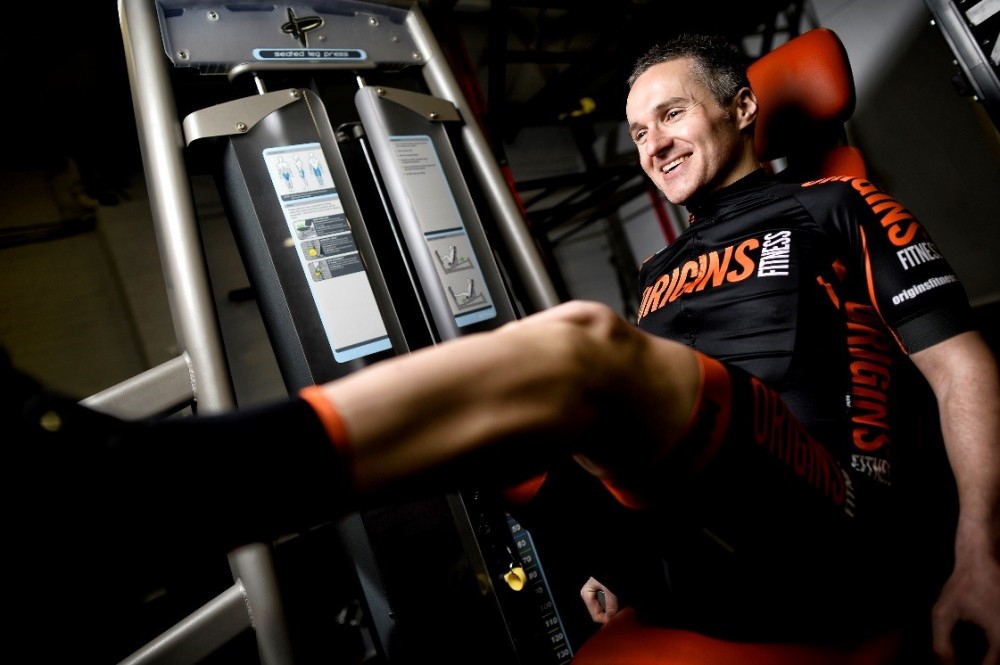 Derek, who was already a member of Origins Fitness, is thrilled to have such strong support from a local business: “Not only is it great having dedicated personal training and nutrition advice from the team at Origins Fitness to help with my mountain bike racing, but I can’t wait to the fly the flag for the gym in all my races across the UK this year! I love the new kit they’ve provided for me and have had so much support from them already before the season has even begun.”

Derek’s first race of the season takes place at Laggan, near Newtonmore, at the first round of the Scottish XC Series. This series, and the British XC Mountain Bike Championships, will be held at Cathkin Braes Commonwealth Games track in Glasgow on 22nd May and 17th July, respectively, and are great spectator events. For details of Derek’s other races, along with training tips, bike advice and race reports, check out his website www.derekshanks.co.uk. Follow Origins Fitness and Derek on social media: