Rumours have reached the desk of UKXCNews.com that South Africa bike makers, Momsen Bikes are poised to arrive on the shores of the UK. We've our ears to the ground for more details but for now check out the latest press from Momsen, as they recently announced the signing of the super swift XCO World Cup star, Emil Lindgren... 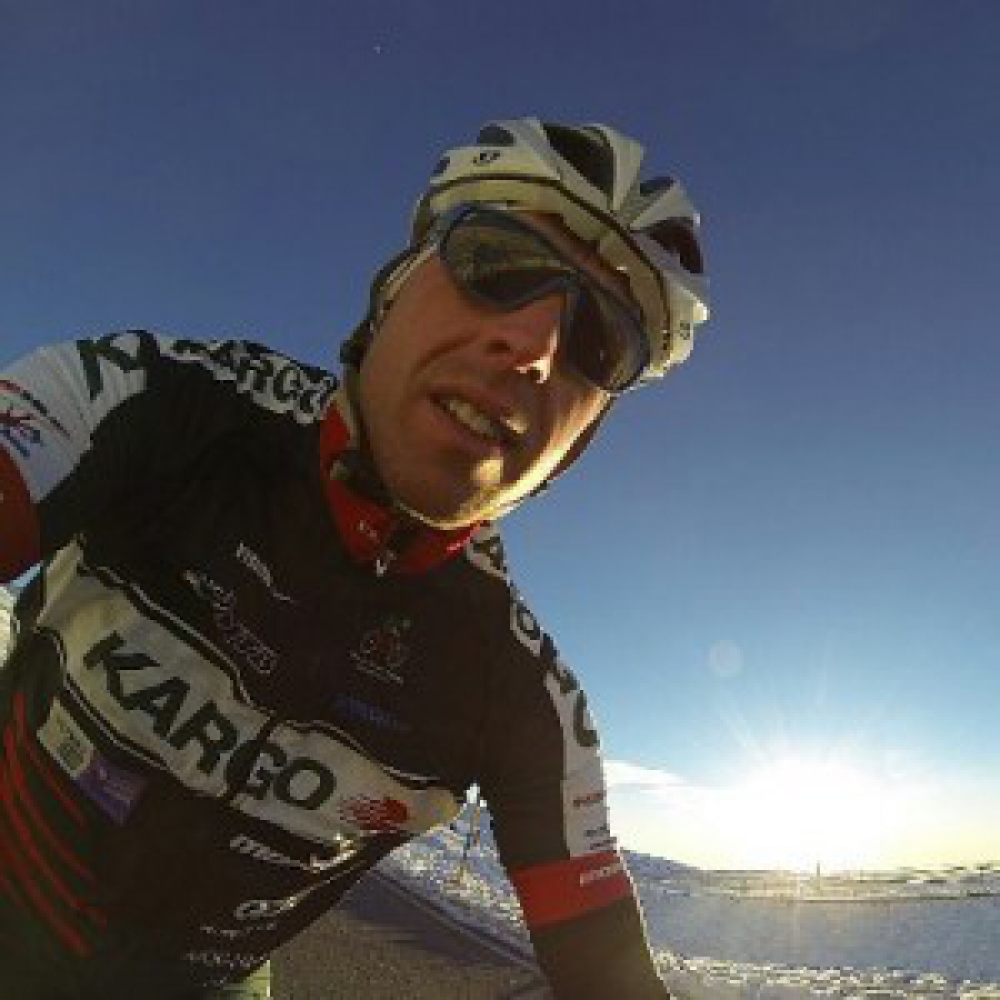 Emil Lindgren, “The Kargo Pro Team offered me a good deal and a really motivating future lies ahead of us, as they have the same ambitions as me; develop physical talents, and strive to reach the very top of the sport. I have seen their work and professionalism and especially the Momsen Vipa bike they ride which looked really good right from the beginning.”

Emil is a rider who is used to winning races. It’s a habit that has made the 29 year old one of the hottest prospects in mountain bike racing. It might not, famously, be ‘all about the bike’, but every successful racer definitely needs a fast, great handling ride they can rely on. That’s why, when it came to choosing a bike which could step up, and help deliver victories, Emil chose the full carbon, full suspension Momsen Vipa Team Issue. 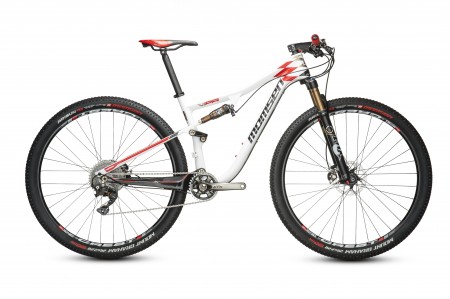 Emil goes on “The Vipa bike caught my eye when Rourke Croeser rode it a couple of years ago. When Momsen released their first all carbon model of the Team Issue and I saw it rolling in Pietermaritzburg last year I thought it looked really good. A full suspension bike that could win races…”

“My feeling of a full-suspension for XCO is more that I want to have a "soft tail" feeling where the rear end has a bit of movement, but not too much. The Vipa is delivered with 80mm and it fits my style of riding really well. I can ride down the hill as fast on a hardtail, but it takes way more focus and energy. On the Momsen Vipa Team Issue I can go fast, but still relax and save energy for the parts where I need to push the pedals hard.”

On adapting to the new bike, “Coming from a 27.5 to a 29er it’s obviously a difference, and I’ve been getting used to the new qualities. I’ve adjusted really quickly and I´m amazed at the grip levels and how fast you can ride down the hill! I required a little bit of adjustment to my technique in the beginning, but now I love it. It´s fast!”

The multi-time Swedish national champion goes on, “The Vipa rides really good and I´m happy that it stays very playful with the rather short rear-end. I have ridden most bikes over the years and each bike has its own feel. I try to make the bike I ride as much my own with my own personal touch and settings.” 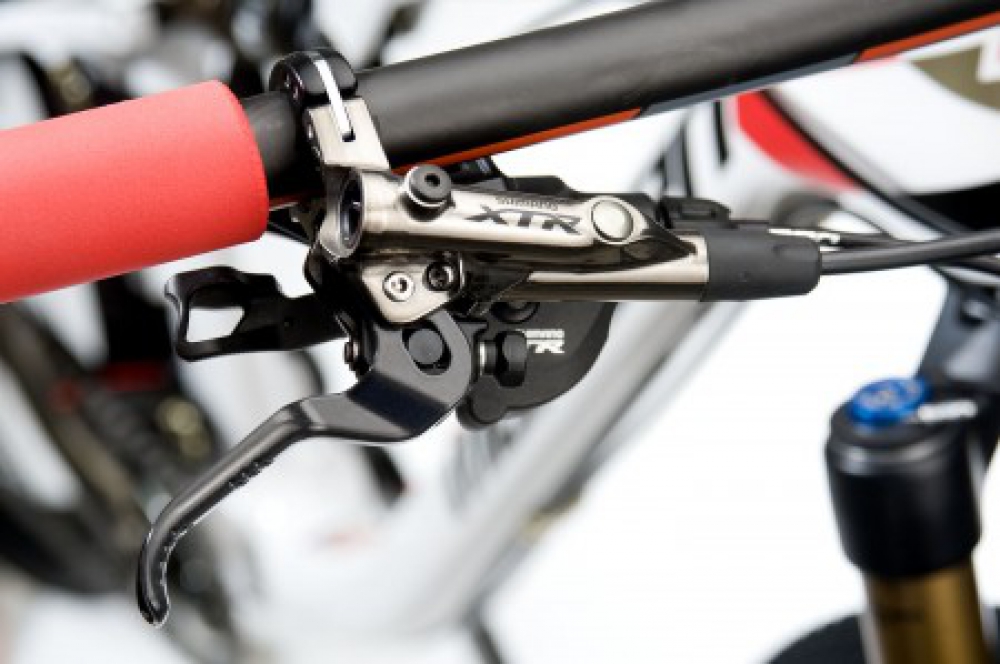 “The Down´R stem is a masterpiece. I really need to get low enough in the front to climb ok. What I mostly like is the fact that the bars come low and the bike still looks "normal". The usual -25 degree stems often makes the bike a bit odd looking. No so with the Down’R.”

Naturally testing and training are vital with a new team and a new bike to dial in. Luckily, Momsen and Kargo Pro have a great event on their doorstep for Emil to use honing the Vipa and his fitness before the World Cup season kicks off at the end of May in Nove Mesto na Morave in the Czech Republic. Emil will roll into the new season at Round 1 of the 2015 South African XCO Cup Series http://www.xconationalpe.co.za, just five miles from Momsen HQ in Port Elizabeth, before focusing on the upcoming ABSA Cape Epic the first international event on the calendar.

“I believe that on a full suspension bike you need to test a lot and find the best setting for you. To help get the bike, my Shimano XTR Di2 and Fox electronic suspension prepared for the World Cup series I’m teaming up with my Kargo Pro teammate Brendan (Davids) in the ABSA Cape Epic race in March. I can’t wait to get it started. It will be cool to kick off my 2015 racing back in South Africa again. I love racing there, even though it’s very hard and demanding.” 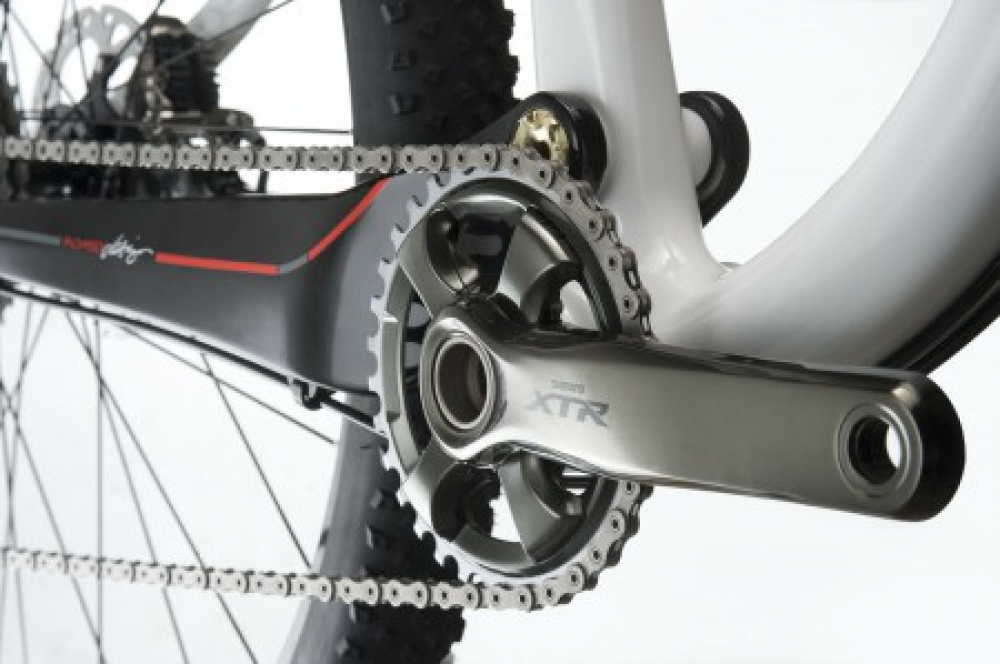 So, it’s a new year, a new team and a new bike for the Swedish speedster. But it’s an old head that rests atop Emil’s young shoulders, and he knows the competition for wins and even places on the podium will be as tough as ever.

“The team and bike will be prepared, ready, perfectly tuned - I know that. Personally, I have to be physically and mentally tough when the gun goes to do my best. I’ve logged strong base miles in the snow of Sweden and am now preparing at altitude camp in Spain. My 'A' game is polishing up nicely, so look out!”

To whet your appetite, check out the full range of Momsen Bikes at www.Momsenbikes.com. Hopefully we'll be able to bring you a full race review very soon!