Nigel Morris, David Kelly and the Manx Mountain Bike Club are extremely pleased to announce that the Manx 100 will be the British Cycling United Kingdom Marathon Championship for 2017. The event will be run over the 100km Manx 100 course, with around 3500m of climbing. 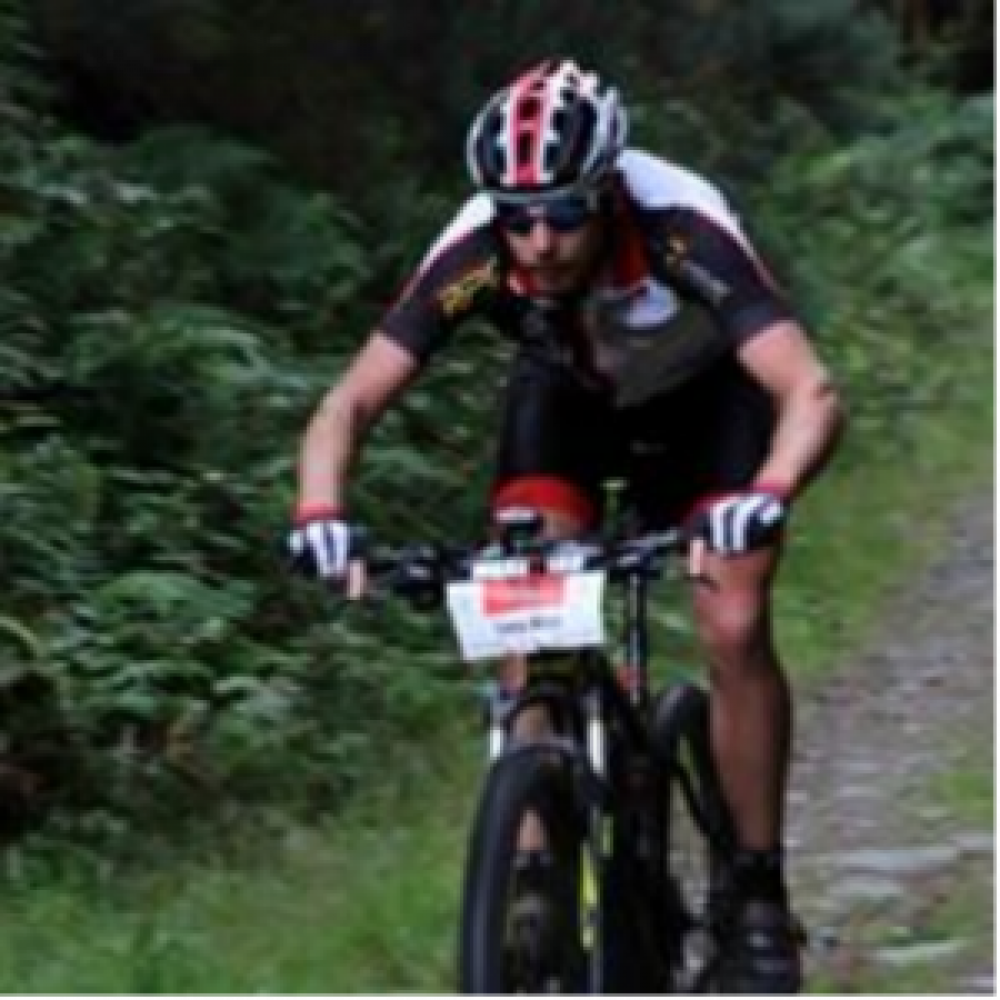 The route is one single lap, taking in most of the Central and Northern trails that the Isle of Man has to offer, with amazing views of the Isle of Man, Ireland and the United Kingdom along the way. The 100 mile option takes into account 61km of further Central and Southern tracks and involves 16,000 feet of climbing.

The Manx 100 was launched in 2012 when 12 intrepid riders took on the course. At that time the course was a point to point (Point of Ayre to the Sound). By 2014, it had developed into a single lap route to accommodate the growing numbers of riders… and so the "round Island"route was born, beginning and ending at the iconic TT Grandstand. …and they are off! 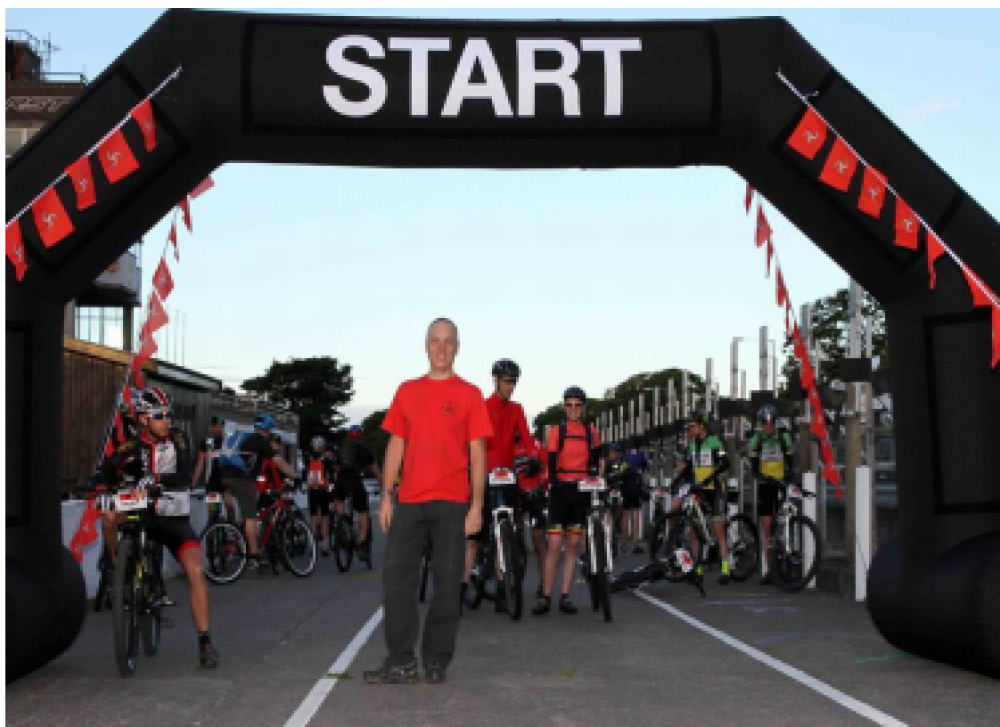 Nigel Morris on the start line, before the morning
briefing[/caption]

Manx 2016 saw over 140 riders take on the challenge of the 100 miles, 100 kilometres - and new for 2016 - 50 kilometres (run over the final 50km of the Manx 100 (mile) event. Behind the scenes the management team were in discussion with British Cycling over the 2017 Marathon Championship event. As a result of these discussions, we are delighted to announce that the outcome was successful and that Manx 100 will be the premier Marathon event for 2017!

More information is available over at www.manx100.com as well as on the inevitable Facebook and other social media pages. This exciting development could not have been achieved without the fantastic support received from many government departments – Department of Environment, Forestry & Agriculture, Department of Economic Development, Department of Infrastructure, the Police and local Corporations. Of equal importance is that none of this could have been achieved without the excellent support from the Island community and the marshals and back office people who are the people who ‘make it happen’.

The Isle of Man Cycling Association is fully behind the event and Richard Fletcher, chairman of the association commented