Essex is a hotbed of XC racing right now with more 2016 events announced by the Travers Bikes team.

It all started in 2014 with the Potash Spring classic, then in 2015 a 7 race series was added and the Essex Summer Evening Series (ESES) was born. In 2016 the racing is expanding further with April's Potash Spring Classic being joined by a second stand alone event in July; The Potash Summer Classic. On top of that, the evening summer series has expanded further to include 8 rounds. 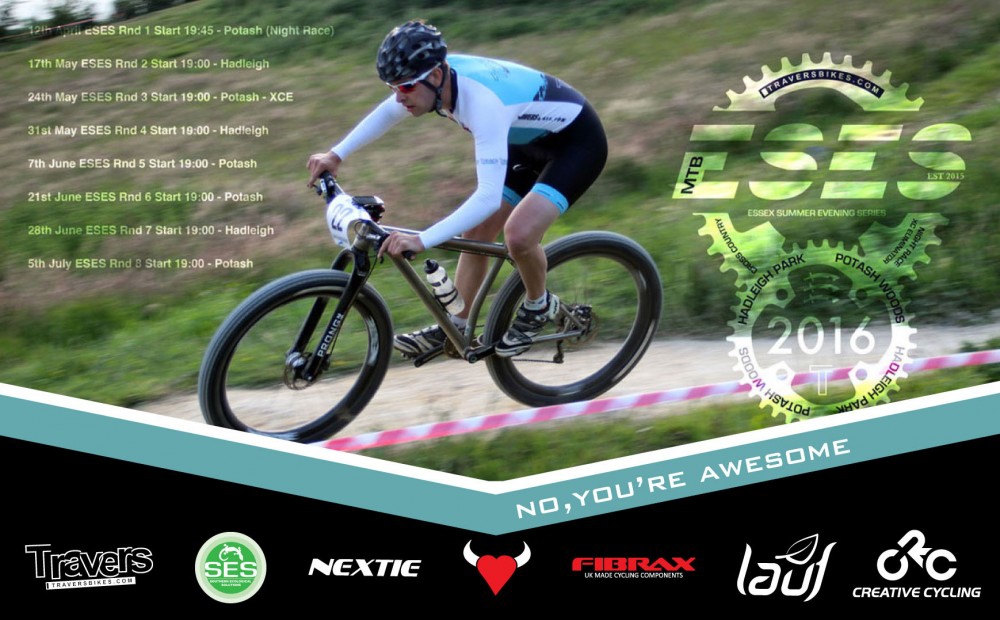 The Potash Spring Classic kicks things off on April 10th; a quiet weekend of racing in the South neatly filling the gap between the first National XC and the next round of the Southern XC series. Many new trails have been built for the event including an extended bomb hole section and an extra climb and downhill. Races start at 11am with both Senior and Under 16 categories catered for. All riders and helpers get free cake thanks to Birdwood Cafe plus a free gift from Fibrax, either brake pads or spiral frame protectors.

The Essex Summer Evening Series will be using two different venues with Potash Woods combining with legendary Olympic venue Hadleigh Park to provide challenging courses. Each venue will also see course variation to keep the racing fresh. There will be separate start times for male and female categories in both Senior and Under 16s.  The 2016 series also sees a format development, 6 of the rounds will follow the traditional XC format with all riders racing for 1 hour plus a lap while Rounds 1 and 3 will offer a different type of XC action. 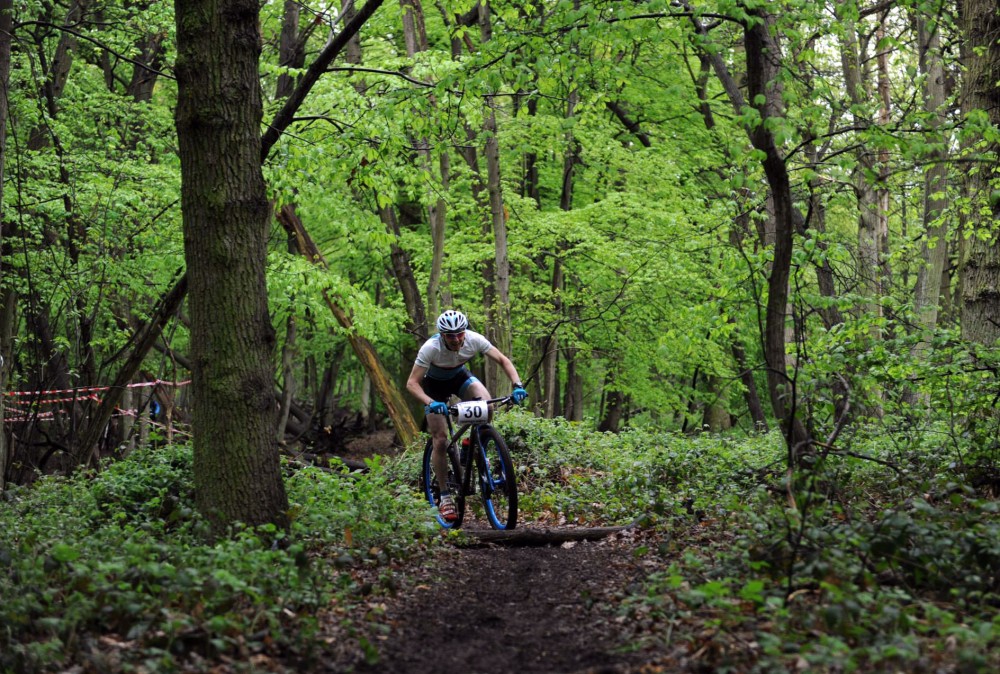 Round 1 of the series on the 12th April will be a night race, the only night race of the series. For this round only the racing will start at 19:45 (other rounds start at 19:00). Round 3 on May 24th will be a XC Eliminator, pitting 4-5 riders against each other over a shorter 1.5km XC course with some technical features. Each rider will get at least 2 rounds to compete in. The Eliminator race will take place in Potash woods which is set on a wooded hill side, the start/finish will be in the centre of the woods with the track visible 90% of the time creating a great atmosphere for spectators and riders alike.

The Evening Series wraps up on July 5th where the series positions will be calculated and prizes awarded. Best 7 rounds to count but no minimum number of races required to be eligible for the series. The course will be open an hour before the first race start to allow time for practice. National Ranking points will also be available. 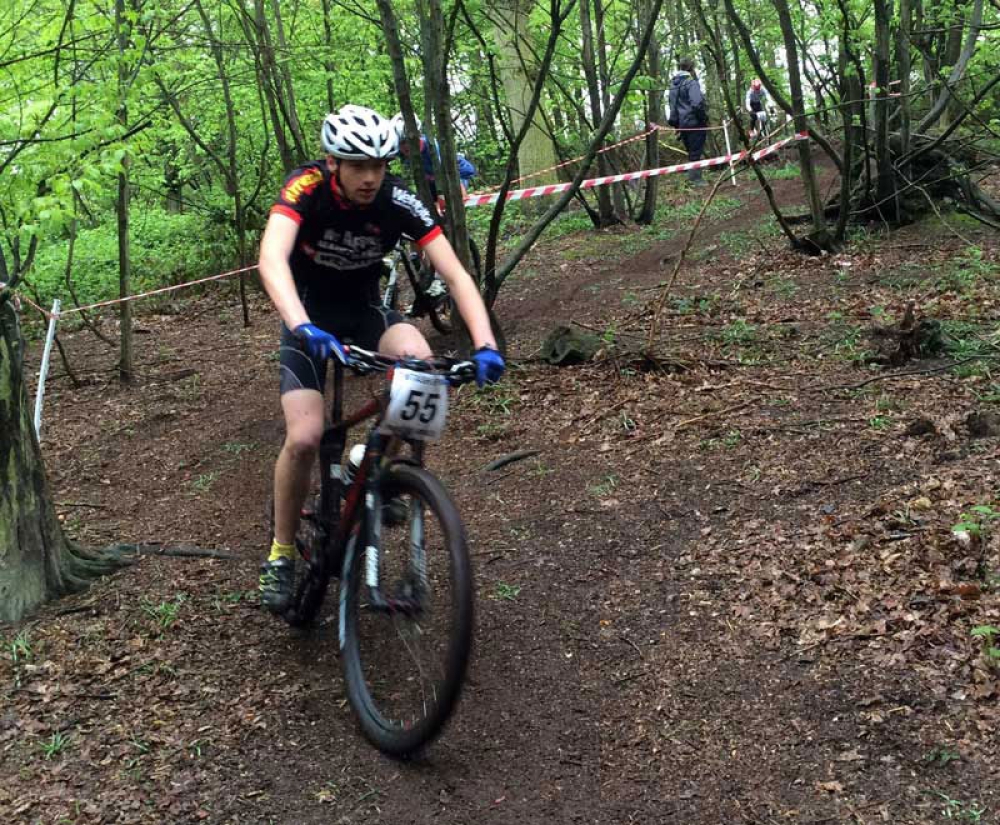 Potash Woods bookends the season with the final race of the season at The Potash Summer Classic on Sunday 10th July. Just a week before the National XC Championships in Glasgow, this race provides a final chance for racers to fine tune their form.

Special thank to the sponsors who have made it possible to run these events. Fibrax Limited, Southern Ecological Solutions - SES, Creative Cycling, TraversBikes.com, Lauf Forks, Hadleigh MTB Club for help with marshaling and Birdwood Bakery for the cakes.

More information can be found at http://www.traversbikes.com/races.html