UKXCNews is often the home of success in terms of our content. The winners write the history as they say. Whilst everyone likes a happy ending now and then, can we actually learn anything from these tales of triumph?

What we are sure of is that XC Racing in all it's flavours can and should be a learning experience. As racers we need to learn from others, and most importantly we need to learn from our own experiences, both positive and negative. It's for this reason that we're pleased to be able to host Martin Smith's reflections (and associated learnings) on his performance at WEMBO - one which didn't go as planned.

"It’s funny, you can be prepared both physically and mental as well as you have ever been, and all it takes is one rookie mistake to throw 1 year of work away without reward. Or at least that how I felt upon leaving Fort William last Monday. I’ve now had a few days to reflect and thankfully, I’m a bit more positive about the whole thing. There are a lot of good things to take out of the race.

I under fuelled. And what fuel did go in, was the wrong variety of fuel. Too much liquid. Too much cold liquid. I know I’m not good with the cold so I was prepared with the clothing, but putting 700ml of Scottish highland autumn air chilled liquid through me each lap was a mistake. Peeing every lap from 3 hours onward should have been a sign something was wrong, but the relentlessness of the course gave me no time to think and give instructions to my team to change things around a little. The tiredness was multiplied by the physicality of the course – my lack of hill climbing and real mountain biking this year really showed, as my body struggled to work the bike. It was only a matter of time before it spat me off because I didn’t have the strength and energy to pump that compression or manual that rock garden. 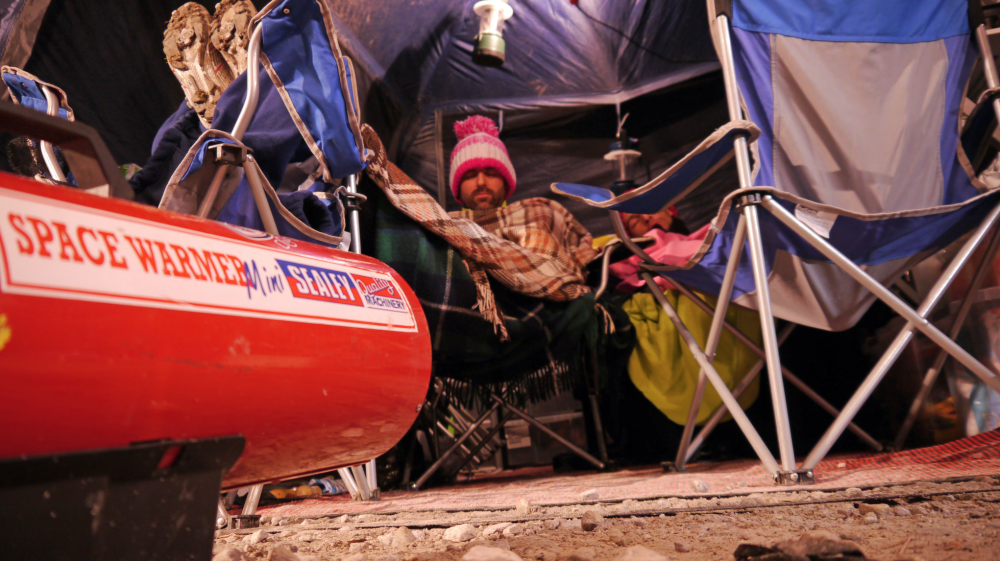 I climbed off the bike just before 2am. There were tears – not of pain but of guilt for letting everyone down who had helped me get to that very moment. Some warm food, a change of clothes, more warm food, a sleep, more warm food and by 7am I was back in the saddle. By that time I had no interest in position, it was about pride. I was now smashing it with sub hour laps with disappointment and “what if” thoughts mulling around my head (at this time I hadn’t worked out what went wrong, all I knew was it had gone wrong!)

17 laps later, 230km and 7000m of climbing I crossed the line smiling and glad it was over but without the feeling of being completely broken. I woke up on Monday morning – not much hurt. Tuesday morning – no pain, anywhere. I was clearly on some terrific form. Even 17 laps was still a significant ride and there was my body, 2 days after, feeling like I’d done a moderate weekend training session! Kate Potter, my AQR coach, had built me up and dropped me into this 24 hour race with body and legs as ready as they ever were going to be but silly mistakes meant I couldn’t deliver on that form.

So plenty of good things to take away and some valuable lessons learned. A missed opportunity for sure, and a lot of disappointment, but I’ll bounce back – there is no doubt in that. There’s unfinished business with WEMBO. Maybe Weaverville, California in 2015 – lets see. But 2017 in Finale, Italy – there will be no rookie mistakes that time round." 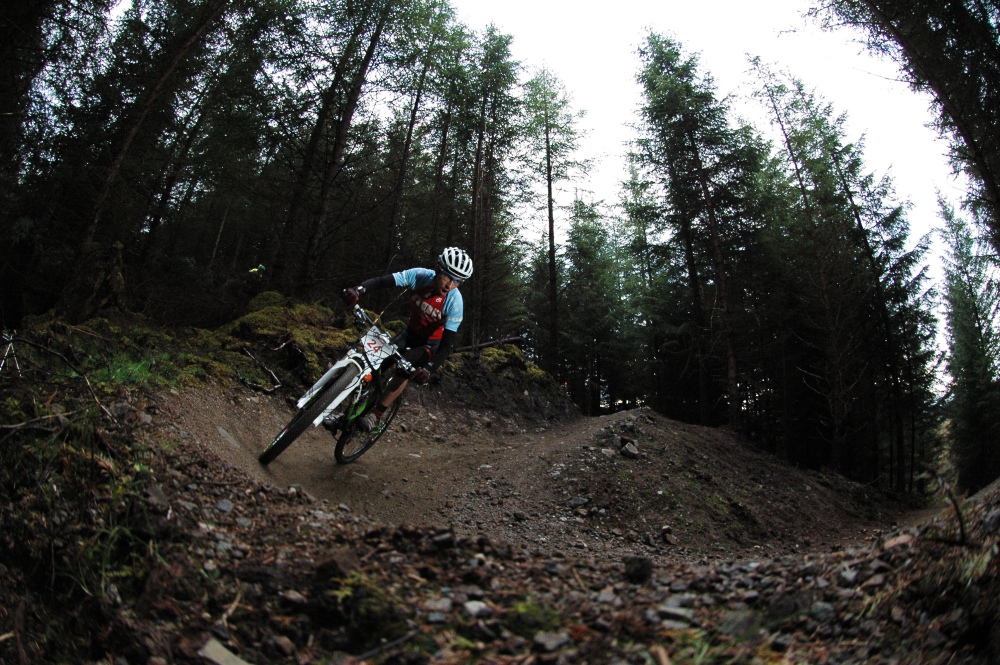 A Quick Release – otherwise known as Ian and Kate Potter for their support and coaching
Mark, Rob and Kathy for being an awesome pit crew
Everyone else in the pit keeping AQR riders and pit crew going
Cotic, Sunwise, Maxxis, Torq, Clee Cycle / KCNC and USE for their continued support and awesome kit
Anthony Pearse Photography for the stunning photo’s
And finally, Carol, for giving up so much to support me, not just in the 24 hours of this race but in the last year of training and racing.