Fluid Fin Race Team are delighted to announce the addition of Tom Bell to the rider roster in 2015. 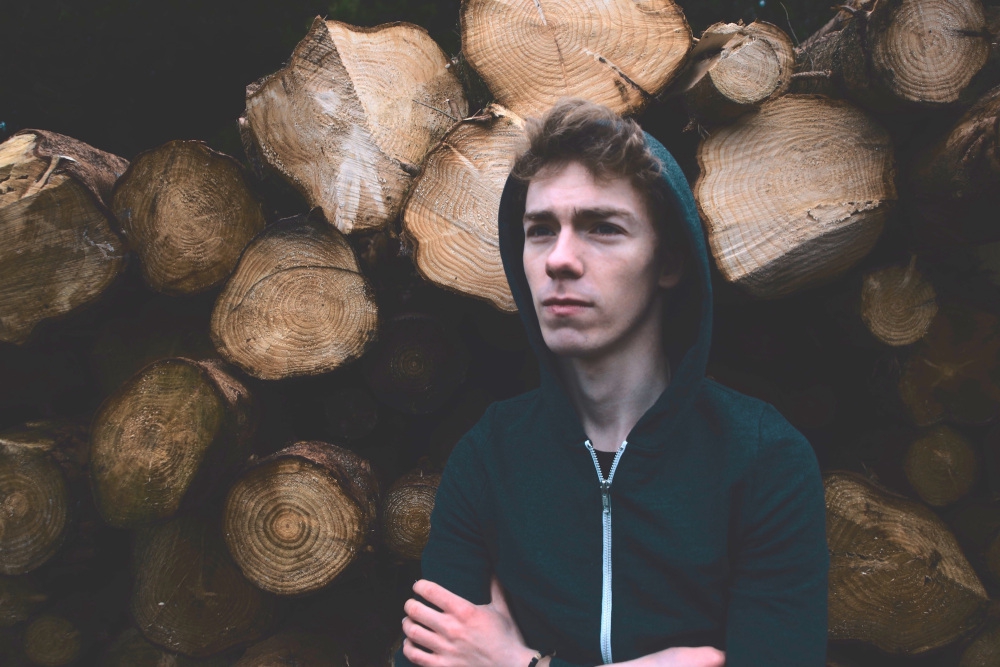 Joining existing athletes and cofounders Sebastian and Hamish Batchelor, fellow Yorkshireman Tom fits seamlessly into the team’s ethos of a high attention to detail approach for success and performance. A Leeds University graduate in English, and holding marketing agency experience for a number of household names, further makes him a valuable asset to the team’s sponsors and marketing strategy. 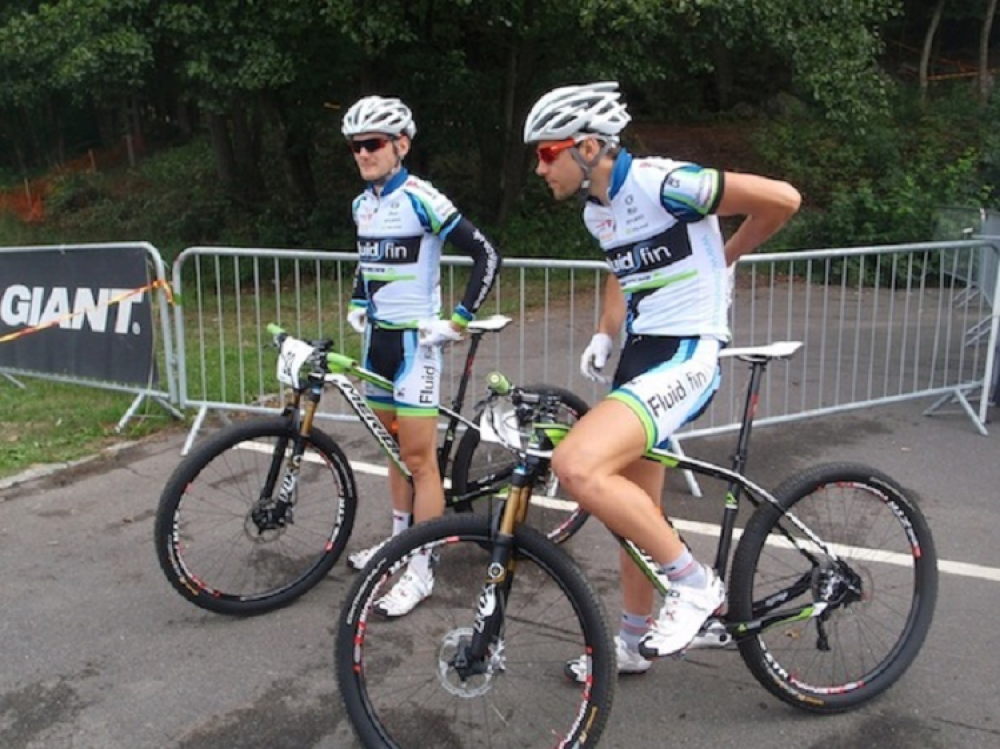 The athletes are extremely excited to be collaborating throughout the coming year as the team continues to build. It is set to be a fantastic season.