Epic Cymru – Wales at its best

Epic Cymru can’t be pigeon holed to one style of riding, it is aimed at the whole spectrum of riders, from XC to enduro; offering as much for the weekend warrior as the hardcore racer. We like to call it… Mountain Biking!


The race will include some of the best and most famous riding spots in South Wales, including Bike Park Wales, Afan Forest Park, Rheola Forest & Margam Park with a mix of trail centre riding and natural riding including areas within the Brecon Beacons National Park.

The race format will including timed sections and linking sections, during the 5 days, riders will compete over 18 timed sections with separate cross-country and downhill sections. Stage distances will be manageable but still challenging 45-75 kilometres with an emphasis on providing fun, technical riding throughout. Racing will of course be optional, many riders will choose to sit up and enjoy the amazing views on offer and enjoy the riding.


All logistics, transportation, catering, nightly entertainment and camping is included as standard, with other accommodation options also available as well as a bike care package, meaning riders can worry about what is important: The riding. 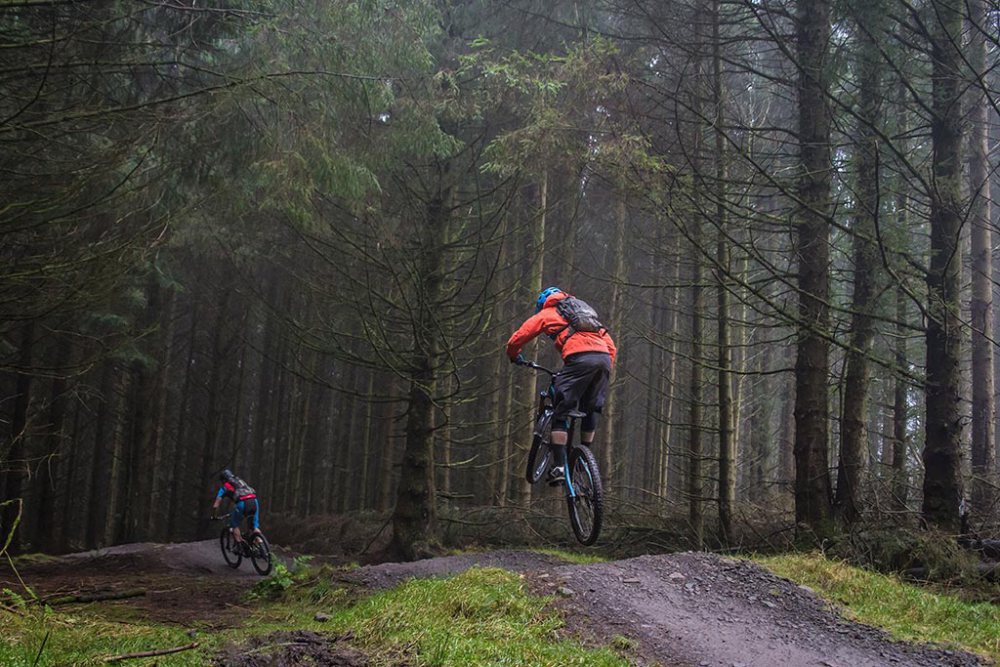 
It isn't all about the riders though, being held in the middle of the British school holidays, the event will be family friendly, with plenty of activities on offer for all ages. With the beautiful Gower coastline just a stones throw away it could make the perfect holiday base.

Entries will open on Sunday January 11th, with numbers being limited to 225 riders.

Full details are available at: www.epiccymru.com