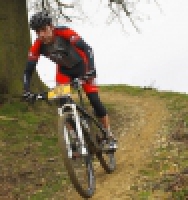 The moment 24hour MTB enthusiasts have been waiting for…….Relentless24 is back for 2015!

"Relentless24 took a small hiatus last year as No Fuss Events hosted the WEMBO World Solo 24 Hour MTB Championships at Nevis Range. As the name suggests, this event was only for soloists and it was a great race. With 23 countries represented by 160 riders, No Fuss were blown away by the response. Incorporated into the World Champs, was the UK Champs which is where Relentless finds itself again next year – as the Official 2015 UK 24 Hour MTB Championships for Solos, Pairs and Fours. The race will take place on and around the World Class trails on offer at Nevis Range. The course will be slightly different to the Worlds course to keep things interesting. The choices of team size next year has also had a slight refresh. 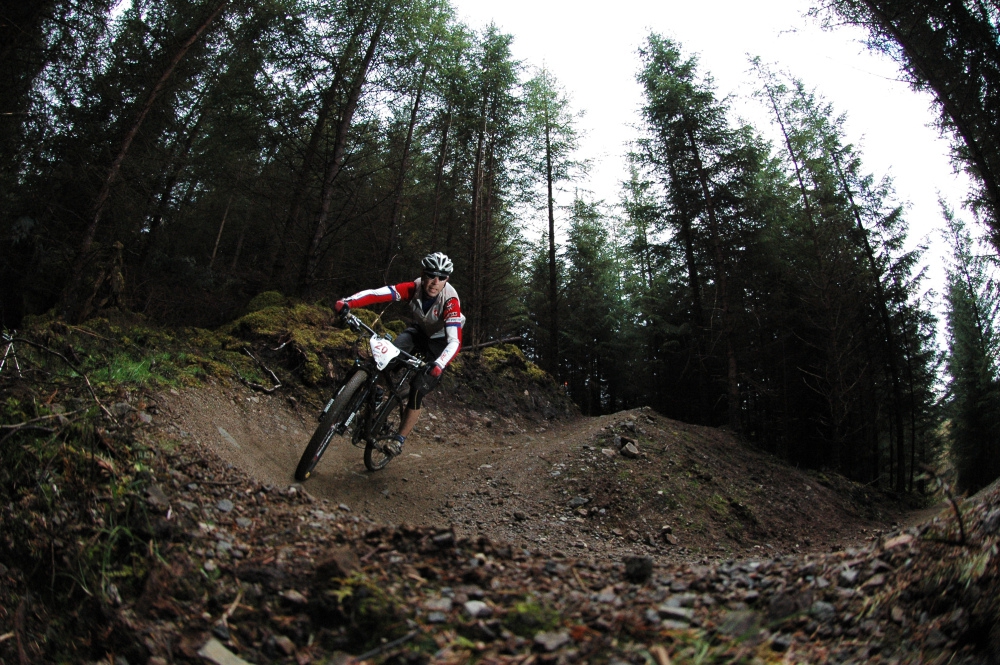 Frazer from No Fuss had this to say, ‘Relentless is a classic now, but you need to mix things up to keep them fresh. So, we have adopted a new bigger team size from our Italian partner in WEMBO, I Love 24hFinale, which is teams of Eight. This will make the event even more inclusive for anyone who wants to experience a 24 hour event, but isn’t sure if they can do it as a solo or in a small team – if you are in an eight you could probably even have a nap!’ 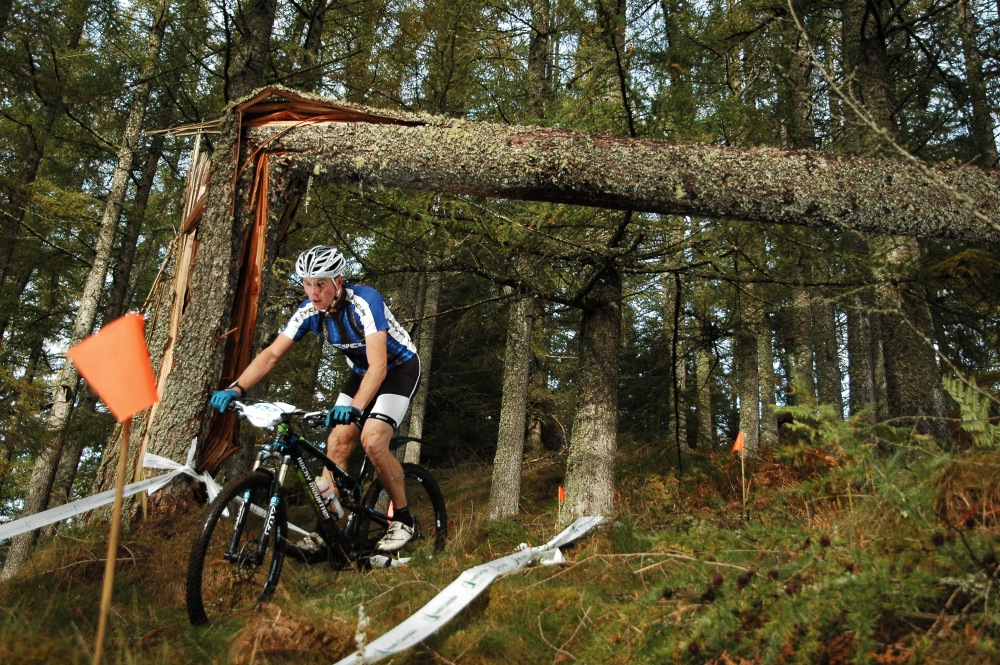 Relentless24 is on the calendar for 31st October 2015, which is a little later than normal. This is to avoid any clash with the 2015 WEMBO Champs which take place in Weaverville, California on the 9th October. This does also mean that the clocks will have gone back, making the long night in Fort William even longer and the challenge even tougher. Relentless 24 is the ultimate test of bike, body and mind……….

Entries are open now at www.nofussevents.co.uk